None of Our Concern - Aakhir Kab Tak? 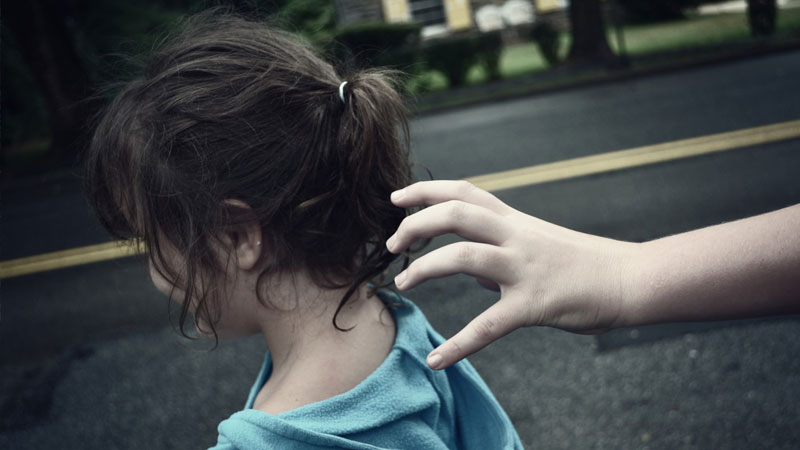 “Lahore Main Bachon Ke Aghwa Ke Haadsaat Main Izaafa” reported the news anchor in the same old, sensationalizing manner. Since forever, media is playing its part to make us feel used to such incidents, to make us more inhumane, to be precise, and it pretty much worked on me this morning as well. Though a part of me died inside, but I flipped the channel as I have gotten pretty much used to all such incidents now. My maid was doing the regular sprucing but after hearing this news, she left the broom aside and sat on the floor with teary eyes. It grabbed my attention; so I asked her what the matter was. She told me that her 5 year old nephew was abducted from their area on Saturday night. I asked her about reporting the matter to police?

This brought a hopeless smile on her face which hinted about her lost faith in humanity. She told me that her brother in law has reported the matter to police already but the officer on duty showed him a file with a bundle of papers and told him that these are the pending cases of kidnapping from Lahore. So according to this file, your turn would come after 2 months. His brother in law cried his heart out, he literally begged him for help, but all in vain. When his brother in law was about to leave the police station, the officer asked him to arrange 2 lac rupees so that his case could be processed faster. I was stunned by hearing the atrocities of this vulnerable family.

A matter which wasn’t of my concern up till now was becoming my point of concern gradually. I wanted to know more about it so I asked her that what did his brother in law do after all this. She replied he is still admitted in Jinnah hospital, struggling for his life as he sold his kidney to someone in need. I could not believe what I had heard. Just like her, I had also lost faith in humanity. Just like her, I also wanted to cry my heart out but I decided to help her. I promised her to help her in any way possible. I handed her some cash, to which she thanked me in anticipation and left.
After she had left, I contacted a friend who works for a news channel and reported the matter to her. To which she replied, “Cases like these are getting common these days, we need some more MASALA”.

I lost my temper and tried to make her feel that family’s pain. To which she replied, “You please chill out. These abduction cases are none of our concern, at least not anymore, viewers would get bored”. I was spell bound. I thought to myself that had it been an influential person’s son, the authorities would be on their toes to find the victim. But unfortunately, these poor children weren’t born with a golden spoon. Unfortunately these children weren’t Awais Shah or Ali Haider Gillani for which the police and rangers had ants in their pants.

By writing this I just want to reach out to everyone out there to please spare a minute of your lives to realize that these social issues are a matter of our concern. Innocent children getting abducted is our matter of concern. Poor families getting ruined for no good reason is our matter of concern. We cannot say “It is none of our concern” once again like we said when vulnerable Kashmiris were being shot by pellet guns. We cannot say “It is none of concern” like we said when hundreds of girls were being killed in the name of honor.

You Won’t Believe What This Border Official Drew On An Israeli Passport!
After Pigeons, Indian Forces Are Now Taking Balloons Into Custody!
To Top