Zainab Case: A Wake-up Call For All Of Us

LED TVs and the internet exist, yet a majority of the population is unaware of the concept of condoms and birth control pills, let alone IUDs and vasectomies. It’s the 21st century yet most of the rural areas of Pakistan do not have a gynecologist in the district. Prestigious schools and education systems are more than keen on making their students study Chinese as a compulsory language but they won’t teach them about sex education and its importance.

It’s the year 2018. A woman is shunned because she chose to get divorced from her husband because he would not take ‘no’ for an answer. A woman takes a stand for herself and gets herself out of a living hell and what do we as a society do? We alienate her as if she’s from another universe. A 21-year-old boy kills himself because he was unable to fulfill his parents’ dream of him becoming a doctor. He couldn’t understand why the mitochondria were the powerhouse of a cell while his parents chose not to understand his passion and commitment towards nature photography.

We’re only a month into 2018 and the amount of rape cases or people murdered over personal rivalries is way too high for us to believe that humanity is something more than a concept. Cold-bloodedly murdering a fellow young individual over jealousy and inhumanly raping and killing a little girl who dreamt of tomorrows filled with rainbows and sunshine and a future fighting for her nation and you’re sitting there in the comforts of your own home pretending it didn’t happen because it wasn’t related to you? 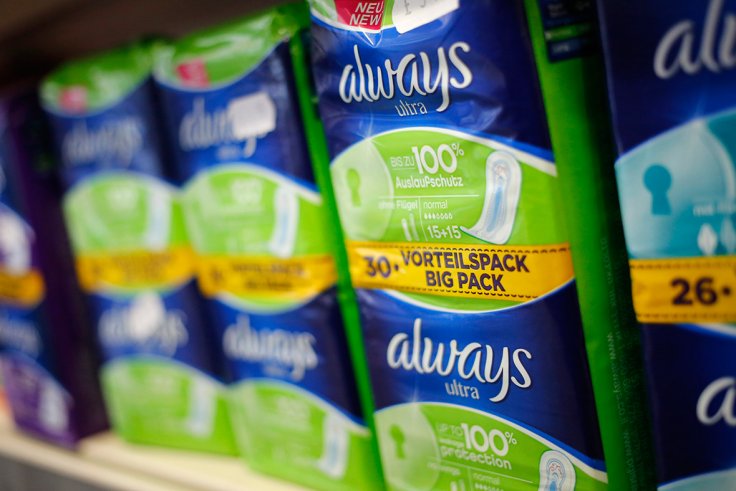 The fact that people have easy access to opiates and other intoxicants but a majority of women still don’t know that sanitary napkins exist, an insurmountable number of children are still out of schools. You can buy a firearm with lesser effort than getting your ID card made unless you have hefty pockets and innumerable “sources”. Sending parties of misogynists after every outspoken feminist or human rights activist with threats to shut them up is normal but a woman getting a job is an abomination? 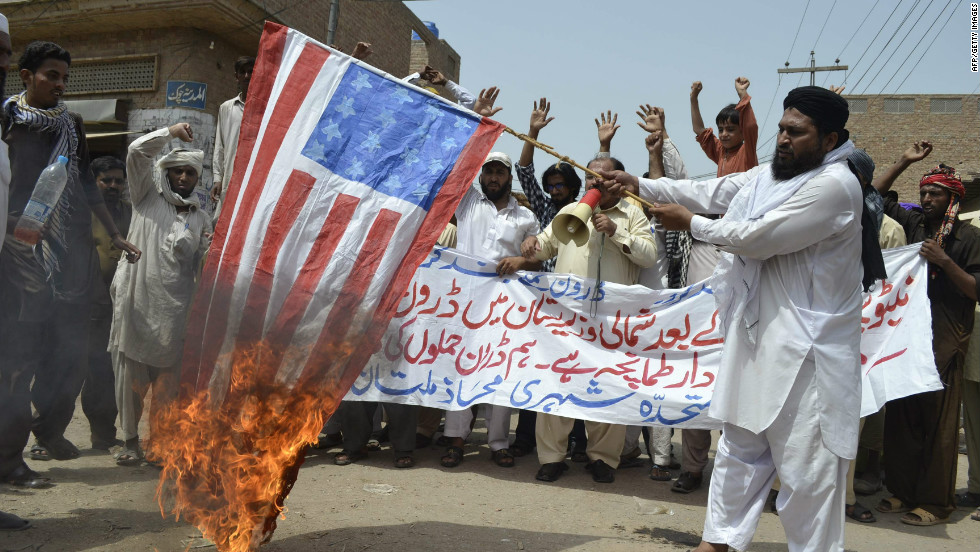 Instead of shutting down drug rings and corrupt departments and offices, we’ll shut down schools and business if the government chooses not to go on a strike for something as petty as an intra political party argument. Instead of raising the pay for government servants who deserve it, we’ll give increments and bonuses to ministers and other politicians who by the way are already filthy rich and not always deserving. 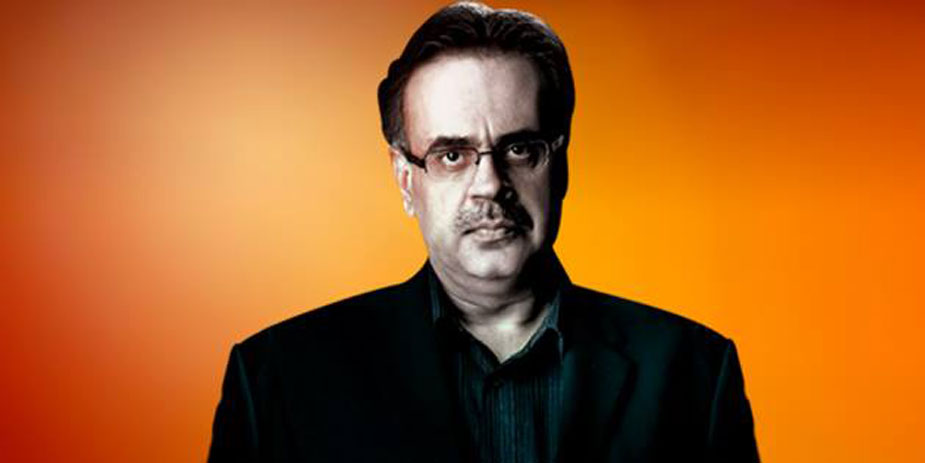 If a journalist musters up the courage to report on a controversial issue, we’ll gun him down. If Malala chooses to speak up about issues such as education, a basic NECESSITY, we gun her down. If your classmate gets the girl you’ve been crushing on for the past few months, you’ll gun him down. If your wife refuses to have sex with you, you’ll kill her. If your old parents who are dependent on you feel like a burden, you’ll send them off to an old age home, or worse off, you’ll just leave them out on the streets.

More often than not, the image portrayed by our country enrages pseudo patriotic people who’ll waste no time to go on rants about the positives of the country. I admit that Pakistan isn’t all that bad and we definitely have progressed in the past few years but there are issues yet to be worked on and it might not be so bad to shed a light on them to make sure people don’t forget the long road we have ahead of us on the way to becoming a better nation.