Here's Why You Can't Enroll In 2-year Bachelors & Masters Programs

Have you ever had confusion in understanding the conventional format of degrees offered at your university? Many people seem to be confused in the degree programs, mainly associated to Bachelors and Masters. Everyone is always surrounded by confusion regarding the status of these degrees.

Now, the HEC (Higher Education Commission) of Pakistan has decided to terminate two years degrees of Bachelors and Masters programs. The ruling is presumed to take place after the academic years of 2018 and 2020, respectively. 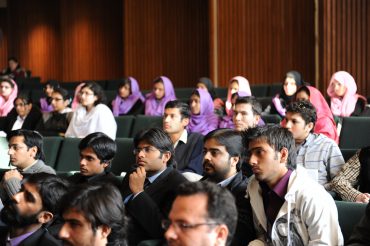 Source: The world beyond 2015 – Is higher education ready?

This step was taken officially on Friday by the HEC. They informed all institutions in the country offering degree programs regarding the new ruling. They have proposed their word of abolishing the particular degree programs of BA and BSc & MA and MSc after 2018 and 2020. Students are advised to take primary measures deciding the alternative approach beforehand.

Here is the official directive released by HEC claiming the termination of 2-years Bachelors & Masters Programs: 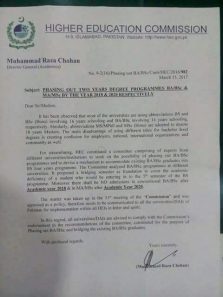 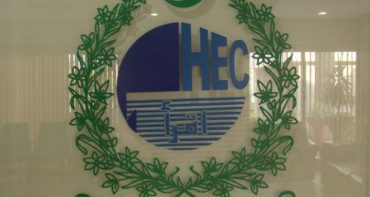 This directive by HEC was led by a joint committee of experts representing various institutions in Pakistan. Their mutual agreement has come to abolish the certain degree programs. They have brought a new mechanism to put the existing BA and BSc degrees holders into a 4-year BS program.

The degree awarding bodies are strictly advised to follow the new working plans proposed by HEC. 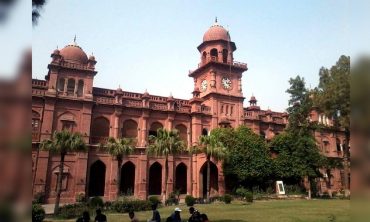 They acquired if this new step would further create issues for students regarding the attainment of a 4-year, Bachelors program since it might not just be possible for every other student. HEC corresponded, Aisha Ikram, laid stress that this directive is taken to comply with higher education standards in the country.

Further, speculations suggest that another letter was sent by HEC to universities reminding them of the decision and the deadline that can probably be extended for a year or two for their utmost convenience.

What do you guys think about HEC’s decision to terminate 2-years Bachelors and Masters program, is it to any extent helpful to you?