US China Trade War: XI Says He Is Not Afraid To Fight Back|Parhlo.com 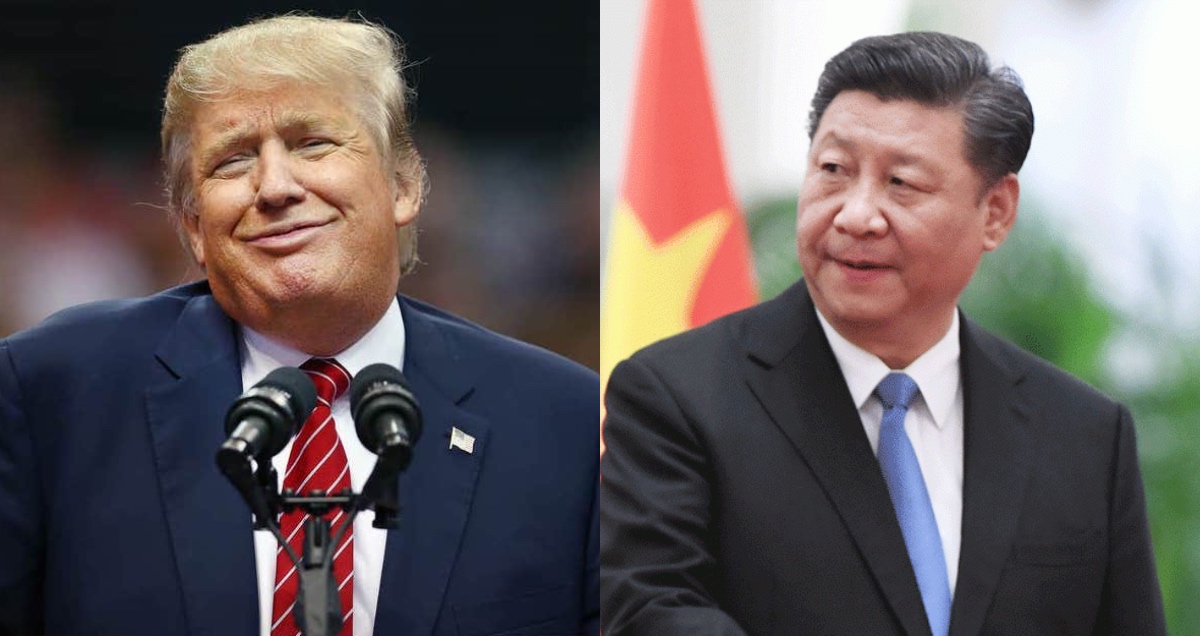 On Friday, President Xi Jinping announced that China desires to enter an initial trade agreement with the United States. However, he said that China is “not afraid” to fight back when needed.

President Xi Jinping made the comments two days after the US President Donald Trump accused that China had not made adequate concessions, causing him unwilling to resolve a bargain. 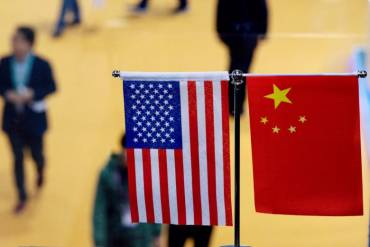 Xi met former US officials and other foreign dignitaries at a meeting in Beijing’s Great Hall of the People. He said, “As we always said we don’t want to start the trade war but we are not afraid.”

President Xi told, “When necessary we will fight back but we have been working actively to try not to have a trade war.”

On Saturday, Prime trade mediators spoke on the phone. Chinese commerce ministry described the conversation as “constructive” negotiations on an introductory deal.

Furthermore, China has emphasized on a decrease in existing taxes, which Trump is not agreed on.

“We want to work for a phase-one agreement on the basis of mutual respect and equality,” Xi told the foreign guests, who were in town for the Bloomberg New Economy Forum.

The war between China and the United States has begun for more than a year now. The two world’s biggest economies are at daggers drawn at each other in the trade area.

Moreover, the two economies are hitting each other with the pallets of tariffs on goods worth hundreds of billions of dollars.

Soon after, US President Donald Trump took the reins of the American government, he imposed multiple tax and tariffs specifically on trade with China.

Politically, China is one of the biggest threats to the superpower, US. 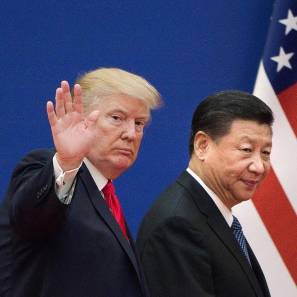 The growing relationship of China with Russia, and political activities through Shangai Corporation irk the United States.

China is one of the leading economies of the world with an ever-rising growth rate. Besides, the communist regime-with some exceptions- of china is also the reason for adversary between the two powers.

Moreover, China’s One Belt One Road (OBOR) initiate can make her one of the most wealthy countries across the globe. Like the US, China is also investing a hefty amount of defense budget.

Besides, this week, the US Congress passed a bill backing pro-democracy protesters in Hong Kong. This has further decayed relations between the US and China.