Shahid Afridi talks about the ongoing Pakistan VS Australia Test series in Brisbane!

Such positive gestures of legendary cricketers like Shahid Afridi sure motivate the newcomers in performing better. Apparently, in the video message posted on his official YouTube channel, Afridi analyzed the ongoing Pakistan VS Australia Test series in Brisbane. Along with Naseem Shah, the former all-rounder showed his support for the skilled fast-bowler Shaheen Afridi.

“Naseem Shah should come out with an aggressive approach”!

Particularly, after watching Naseem Shah’s exceptional ball-game and his first test, Afridi is expecting him to avail the worthy opportunity. Lala, in his video message, stated, “He [Naseem Shah] has the prime opportunity to make his debut memorable. He should come out with an aggressive approach tomorrow and avail this opportunity with full strength”. 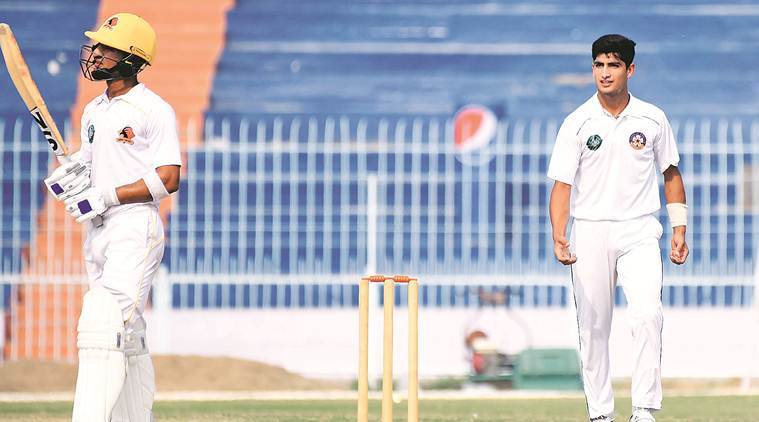 Further, the former cricketer appreciated the Australian Cricket Team and lauded its strategic gameplay. Reminiscing on his cricketing days, Shahid Afridi said, “I have played against them [Australian Cricket Team] at their backyard. I know how well they are there. They play positively and especially they keep you busy in the field”.

“Pakistani batsmen started off well but a sudden collapse took them down quickly”!

However, Pakistan’s scheduled Test series against Australia began earlier this week, on Thursday, in Brisbane. Regarding the national team’s batting in the first Test match, Shahid Afridi showed disappointment. As the batting line had suddenly collapsed on Thursday, Shahid Afridi expressed, “Our batting once again collapsed. They started off well but a sudden collapse took them down quickly”. 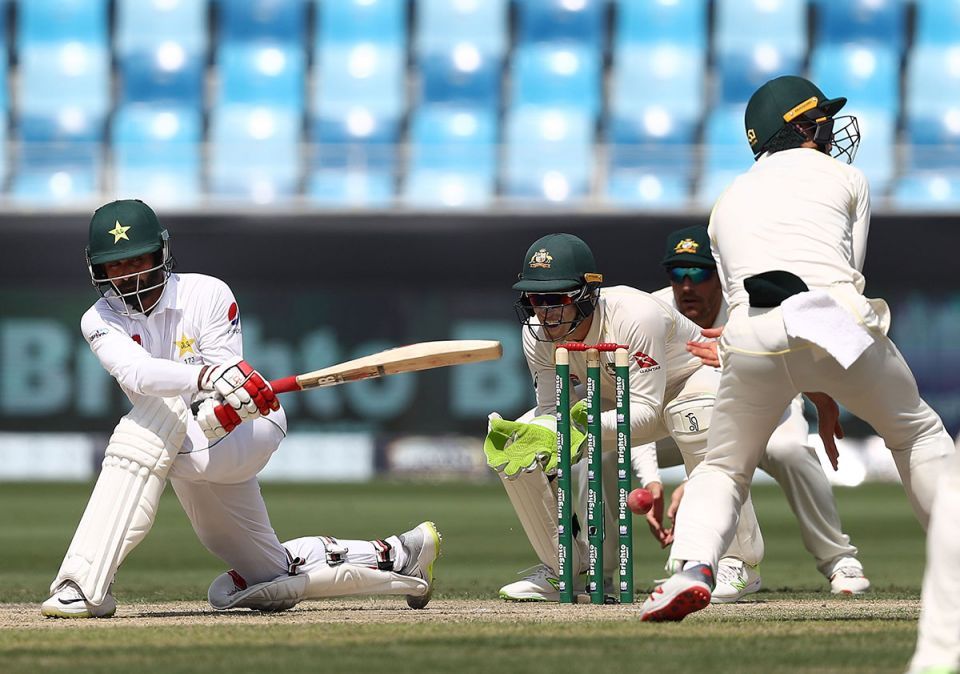 Further, Shahid Afridi called upon the management to not take this ‘collapse’ on a lighter note and identify the loopholes within. Moreover, he said, “The team management should look into this concerning matter”. Concluding the video, Afridi backed Misbah Ul Haq’s coaching and expressed his best wishes for the Pakistan squad in Australia.

Apparently, Shahid Afridi often stays in the news for his humble attitude and the sheer patriotism he has for Pakistan. However, previously, Canadian Prime Minister Justin Trudeau also showed his esteemed support to Shahid Afridi after a welfare event. The former cricketer has always been in the public spotlight for his humanitarian efforts.

What do you think of Naseem Shah? Let us know in the comments section below!

3 Young Pakistani Marketeers Making Waves In The Global Sphere!
US China Trade War: XI Says He Is Not Afraid To Fight Back
To Top