In Pictures: Unseen Moments Of Esra Bilgic & Engin Altan From The Sets Of Ertugrul

The Turkish drama series Dirilis: Ertugrul or Ertugrul Ghazi has become an epic hit in Pakistan. The entire cast of the series has won the hearts of millions of fans all around the world. Especially in Pakistan, the audience has tremendously loved the outstanding performance of Esra Bilgic and Engin Altan Duzyatan.

Halima Sultan played the female leading role which is one of the best parts of the entire series. It has strong female characters which we hardly see in any show or movie these days. 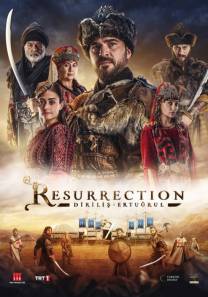 Additionally, it is the character of ‘Halima Sultan’ that won the hearts of a million people. Esra Bilgic played this role, and the audience cannot stop admiring her. Not only is she jaw-droppingly beautiful, but she did a brilliant performance on the show!

The 27-year-old Esra Bilgic has become the national crush of Pakistan. In fact, her and Engin Altan aka Ertugrul are now a personage ever since the drama series aired on the state-owned broadcaster- PTV channel.

Engin Altan and Esra, both treat their fans with charming photos on social media to keep them updated with their lives. Both of them admire their fan base in Pakistan.

The actress posted some behind the scenes pictures from the Ertugrul sets on a photo-video sharing app. She shared these pictures when her character of Halima Sultan was coming to an end.

Here are a few unseen pictures of her from the sets of Ertugrul: 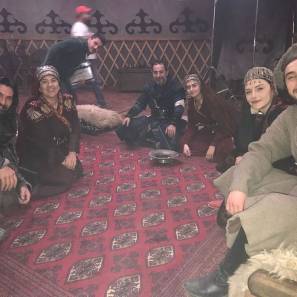 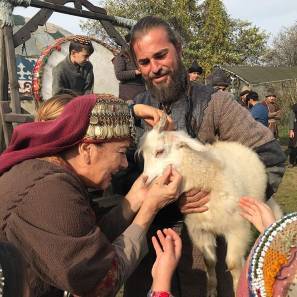 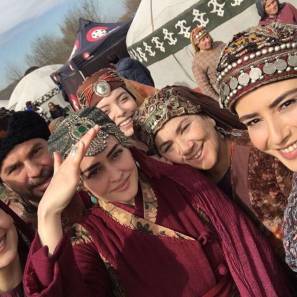 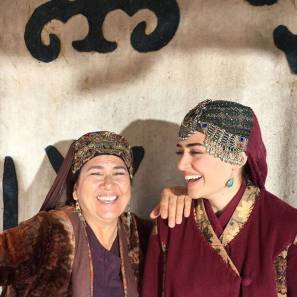 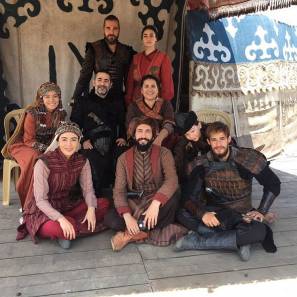 A little while back, Altan Duzayatan aka Ertugrul took it to his Instagram and shared some incredible photos of him with his friends enjoying a yacht.

The series is based on the times and life of the 13th century. The shared sense of religious beliefs and customs is what connected the Pakistani audience with the hit Turkish series. In fact, it connected them in the deepest and personal ways, which is one of the reasons why Pakistanis love Ertugrul.

The 13th century Muslim Oghuz Turk leader, Ertugrul, took the audience by storm. The series was aired on state broadcaster PTV with Urdu dubbing- this made it more accessible to a greater audience and incited more public interest. Moreover, an arrangement was also made with TRT.

Not so long ago, the leading characters from the Turkish show sent Ramadan and Eid greetings to their fans in Pakistan. They also sent their heartfelt condolences over the PK 8303 plane crash that killed about 97 passengers.

The love is so strong that the Turkish actress Esra Bilgic has also promised to visit Pakistan in one of her Instagram posts!

Shoaib Is Not Concerned With Pak-India Politics – Opens Up About Marriage With Sania
OMG! What YouTuber Shahveer Jafry Did Which Made Actress Saba Qamar Cry?
To Top