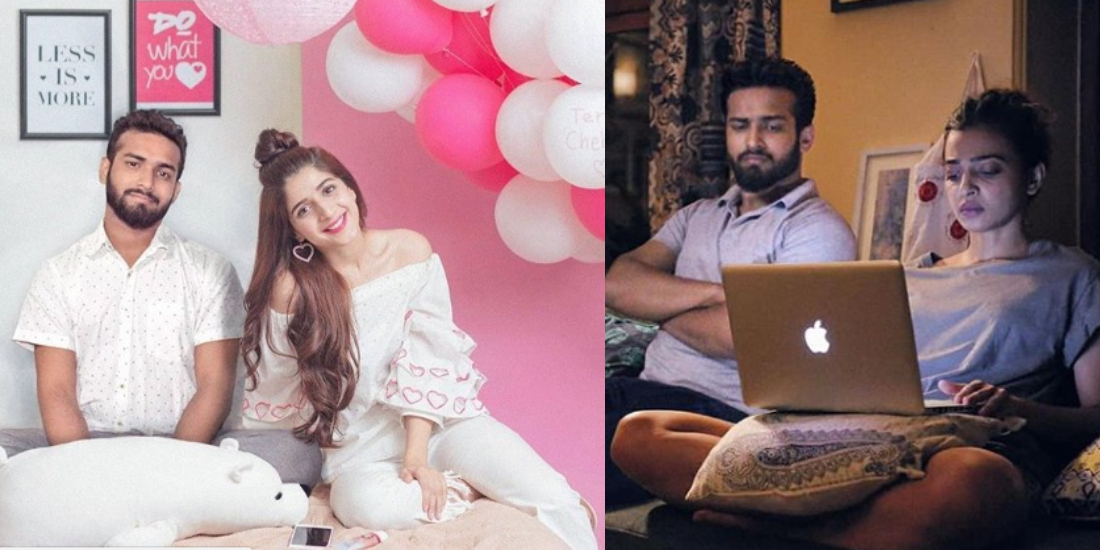 We have seen many photoshop Gods who are taming the world at the move of their finger. Like literally! They try to fill the little desires and fantasies by photoshopping them. Some people like this guy below, who wants to go above tried his best to photoshop himself as iisspider man! 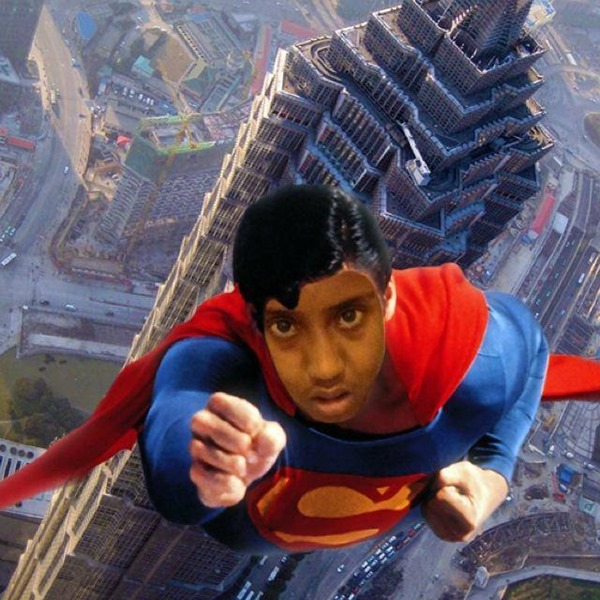 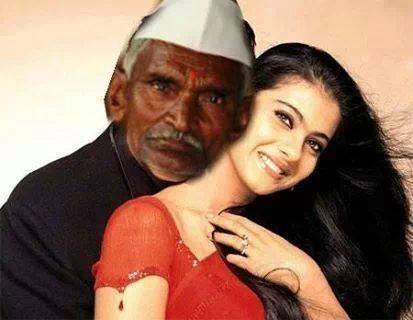 So, this guy was actually discovered by God knows who and we are having a good time looking at all his photoshopped images! The unseen friend claims that he was cropped out of all these celebrity photos and later, they posted the edited ones. Why did they do it Well, nobody knows. But we are surely enjoying the real ones. *wink* Satan will try to make you believe they are photoshopped.

Umm.. how did he manage to get the shadow behind? Like…umm

YOU CAN'T SIT WITH US. Before you say 'I don't want to', let me clarify that you can't sit with us because Jagah kaha hai yaar??!! @suhanakhan2 @ananyapanday @shanayakapoor02 #bffgoals #happyholidays

Oh! This seems totally real! We can’t question on that

How did he manage the space??! Isn’t it too little? Umm uh! Okay awkward moment for Unseenfriend

The Best Comment Wins this Auto!! ~Situation ~ ▪️ You're Unseen : the furious Auto wala . ▪️ You called your friend (@deepikapadukone) for a Late night Drive . ▪️ But she arrives with a Kabab mien Haddi (@vindiesel). What do you do??

Shahid really needed that scolding. It’s such a shameful thing. But he dares photoshop it and removes our favorite unseen friend. Thanks to him to show us the real ones

@shahidkapoor is one lazy ass employee. Instead of finishing the assigned work, he was busy playing dress up games. ? #everyOfficeHasOne #everyOfficeScene #BadBoss #OfficeMienJoKaamNaKareWohLazyput

Spot him! We challenge you. DO IT!

He was made to sit there for punishment. Sachin later got him photoshopped

So @sachintendulkar made me wear a helmet inside the room also. . . . #safetyFirst #HelmetDaalo #WearHelmetAtTheBackAlso

Ch! Such a cruel world it is. Anything but they shouldn’t have cropped the poor guy from the photos. But Unseenfriend had his originals and we now we can see the reality! We must say that these celebrities really have someone with good photoshop skills. The person needs to be praised!

What do you guys think? Tag a kick-ass photoshop artist. If you know what we mean. Haahaahaa. 😉

عمران خان کی جان کو خطرہ ،الیکشن سے قبل بڑی خبر آگئی
This Actor Found Something Disgusting in His PIA Flight and You Can’t Imagine What the Airline Did Next!
To Top