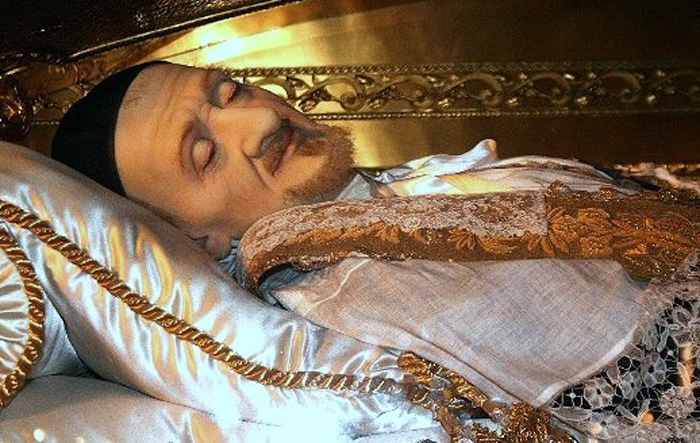 For some strange and completely unknown reasons to man, these 10 corpses never decayed. There were no measures taken to preserve these dead bodies, yet these people’s bodies remained the same as it were on the day they died! 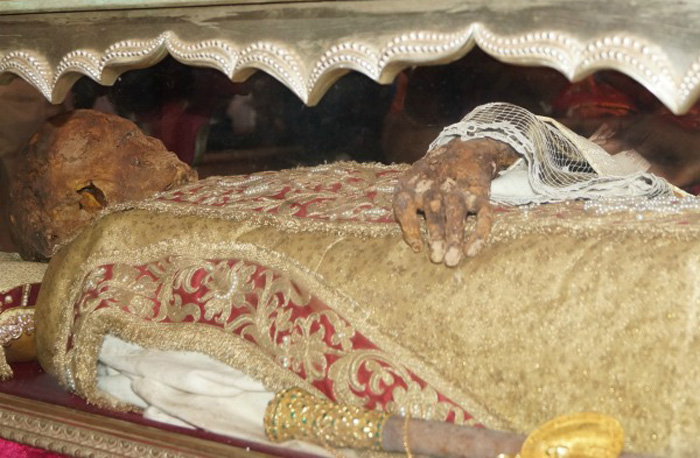 St. Francis Xavier was a Spanish catholic missionary of 16th century. He died in 1552, and his body, which is now kept in the Basilica of Bom Jesus in Goa, remains almost incorrupt even today. Pius XI proclaimed him to be the Patron of Catholic Missions. 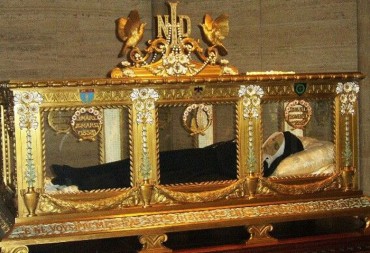 St. Bernadette of France died in 1879. Her body was later exhumed in 1909, and though both her rosary and crucifix were oxidized, her body remained in-decomposed. 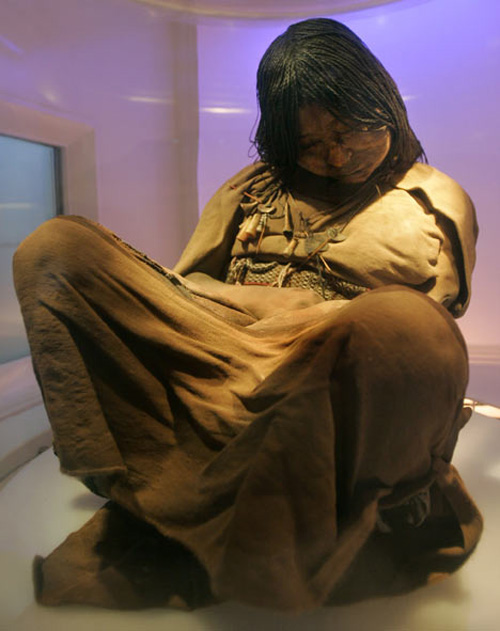 La Doncella was one of the mummies found by Dr. Johan Reinhard and his team in 1999 at Mount Llullaillaco. She was an Incan girl of about 15, who was killed and buried as a religious sacrifice. Her body remained well preserved even after 500 years or so. 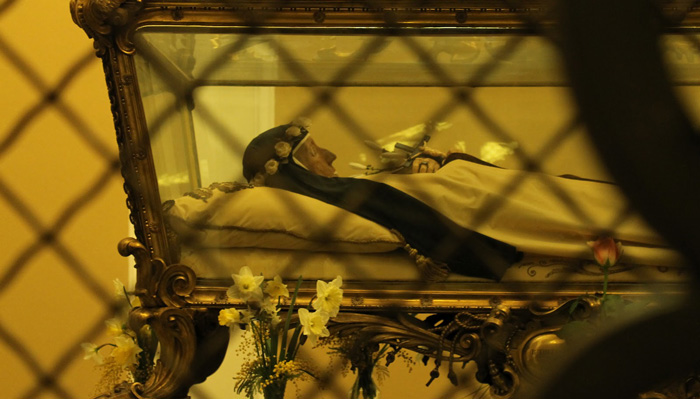 She died in 1770 at the age of 22. She was said to have mystical gifts. She had died of a disease that left her body disfigured, but after 2 days of her death her body became normal again, and even after 15 days, it did not show any signs of decay!

St. Vincent died in 1660 and his body was exhumed in 1712. Even after 53 years of being buried, an eye witness says that except for the eyes and nose, the body was perfectly preserved. St. Vincent was later canonized by Clement XII on June 16, 1737. In 1885, he was declared as patron to the Sisters of Charity.

St Zita died in 1272 in Italy.  Her body was exhumed 300 years later, and it was found to be naturally preserved. It has been on display in the Basilica of San Frediano in Lucca, Italy ever since. 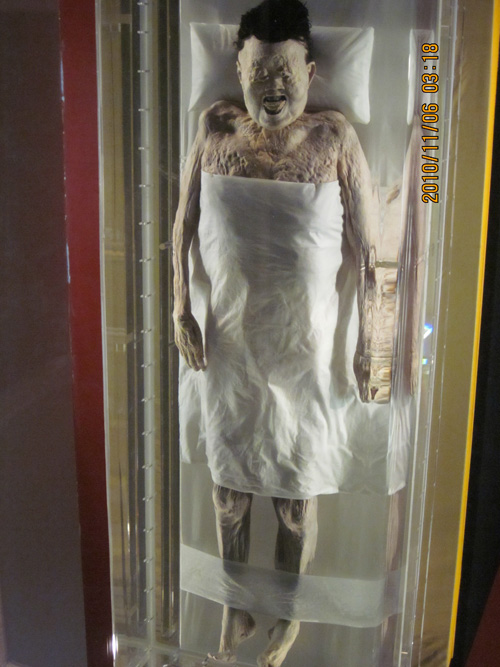 Xin Zhui, the wife of Li Cang (the Marquis of Dai, during the Han Dynasty) died in 163 BC. Almost 2000 years after her death, her tomb was found inside a hill in Hunan, China. Her exceptionally preserved body was found once the tomb was opened. 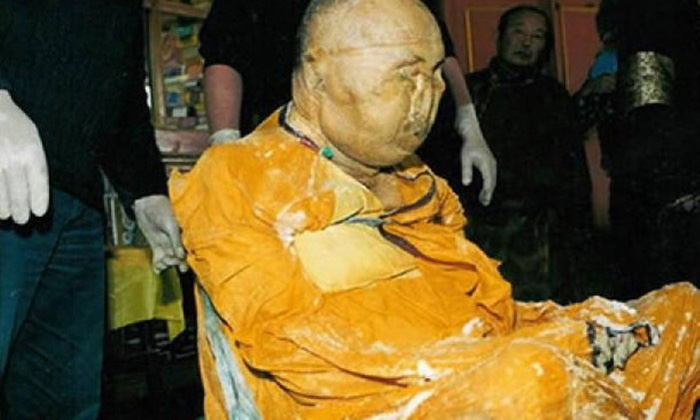 Dashi-Dorzho Itigilov was a Buddist lama from Russia. In 1927, Itigilov asked fellow lamas to start his funeral and he died during meditation while sitting in the lotus position. He had asked to be buried in the exact position as he had died and for his body to be exhumed later. It was exhumed in 2002 and looked as if he had died just ’36 hours’ before. 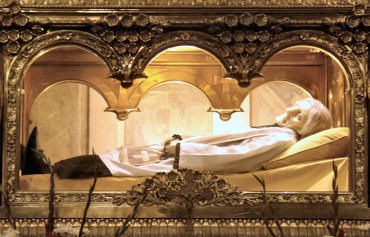 Vianney died in 1859, at the age of 73. Before burying, his body was covered with a wax mask. It was later found that his body remained uncorrupt. He was made the patron saint of parish priests in 1929. 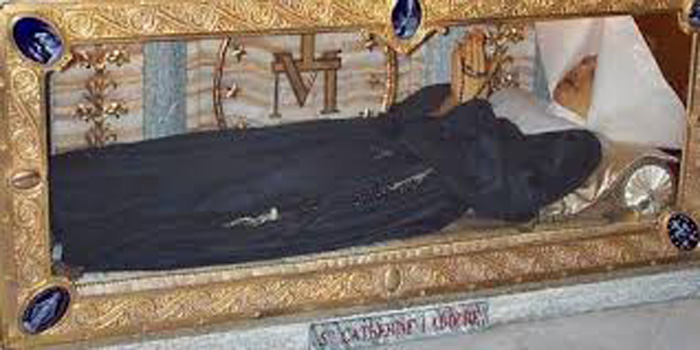 St Catherine died in 1876 and was buried with proper rituals. The church was canonizing her in 1993, for which her body was exhumed. To everyone’s astonishment, her body remained perfectly preserved. It is now on display in Paris.