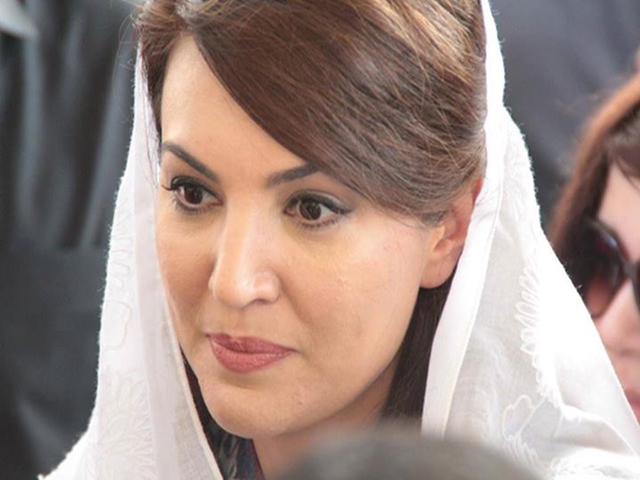 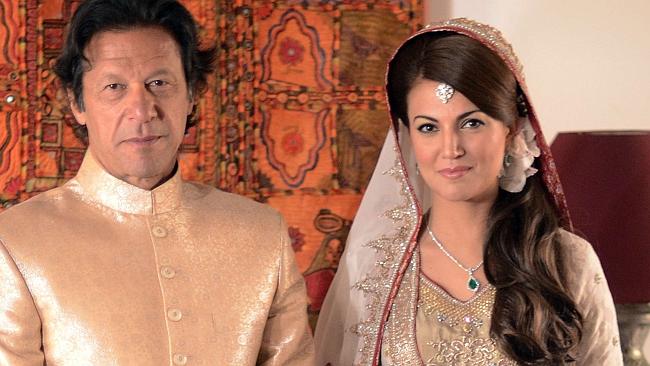 According to officials at North Lindsey, it has never offered the course stated by Reham nor do they have any records of a student enrolled by the of “Reham Khan“. 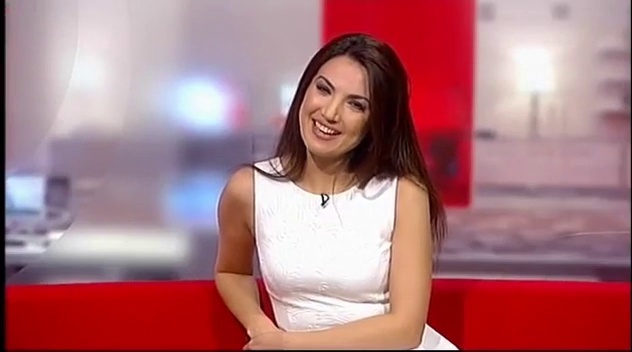 ‘We do not have anyone by those names or date of birth having attended this college,’ said a spokesperson for the college and added: ‘We have never done a degree in broadcast journalism.’

PTI leader Nazia Rabbani however out rightly denied the media reports and said Reham will herself clarify this issue. Meanwhile, Muhammad Asif aka DJ Butt, the famour DJ known for dominating the music scene at the PTI sit-in in Islamabad last year, said a false propaganda was being waged against Reham Khan. (Source)

Here’s what people have to say about the scandal:

#AyyanAli out, #RehamKhan in. Story goes on, twitter never sleeps.

A degree that Lindsay never offered! #RehamKhan seriously what was the need to lie about foreign degree? https://t.co/9gfz8BKHNz — Bano (@BanoBee) July 15, 2015

These 10 Dead Bodies Have Been Preserved for 1,000+ Years!!
What Happened When I Was Shopping At Zamzama Last Night …
To Top