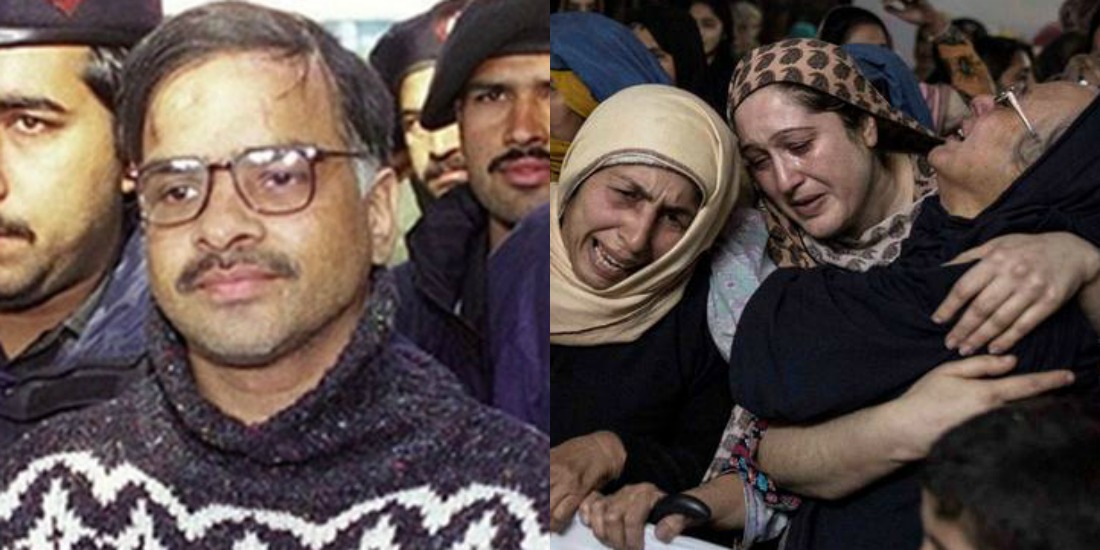 The recent child abuse scandal in Kasur reminded us of a horrifying and most chilling story from back in the 1990’s. Before some of us were even born, a story so cruel emerged in Pakistan, that till date, no story has been able to conquer its name, nor can ever be as sinister as that of Javed Iqbal, the man who murdered 100 children, after sexually abusing them. 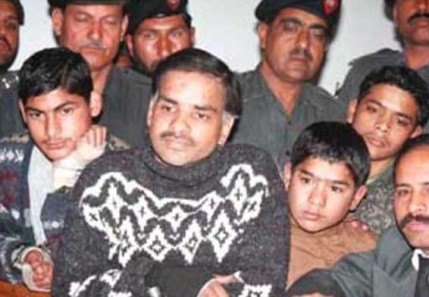 “I am Javed Iqbal, killer of 100 children… I hate this world, I am not ashamed of my action and I am ready to die. I have no regrets. I killed 100 children.“

Those were the final words of the middle-aged man from Lahore also known as ‘Mukri’, the most sinister serial killer in Pakistan’s history. Living a very ordinary and usual life, Javed Iqbal (hereon referred to as Mukri), developed the murderous instincts, early in his life. He said he wanted, ‘100 mothers to cry’ – and so they did. 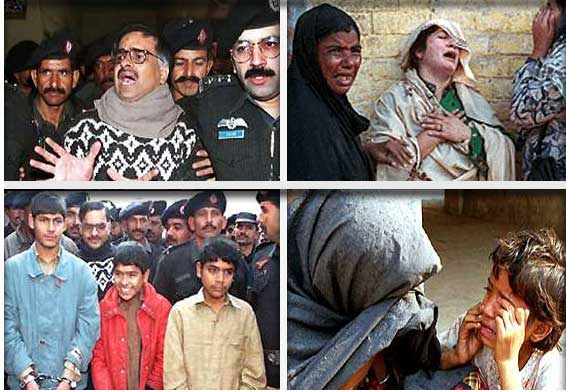 How Did Mukri Lure Little Boys In and Kidnap Them?

The psychopath, Mukri, used to kidnap little boys, aged between 6 and 16.

According to Mukri’s personal statement, published by the Daily Dawn in 2001:  “He opened a video games shop — the first of its kind in Shadbagh — and would offer tokens to boys at reduced rates and in some cases free of cost. He would throw a 100 rupee note on the floor and watch the boy who would pick it up. Then he would announce that his money had been stolen and he had to search everybody. The ‘thief’ would be caught and taken to an adjacent room where he would be sodomized (raped). At times the money would be given back to the boy as a “gesture of goodwill.” 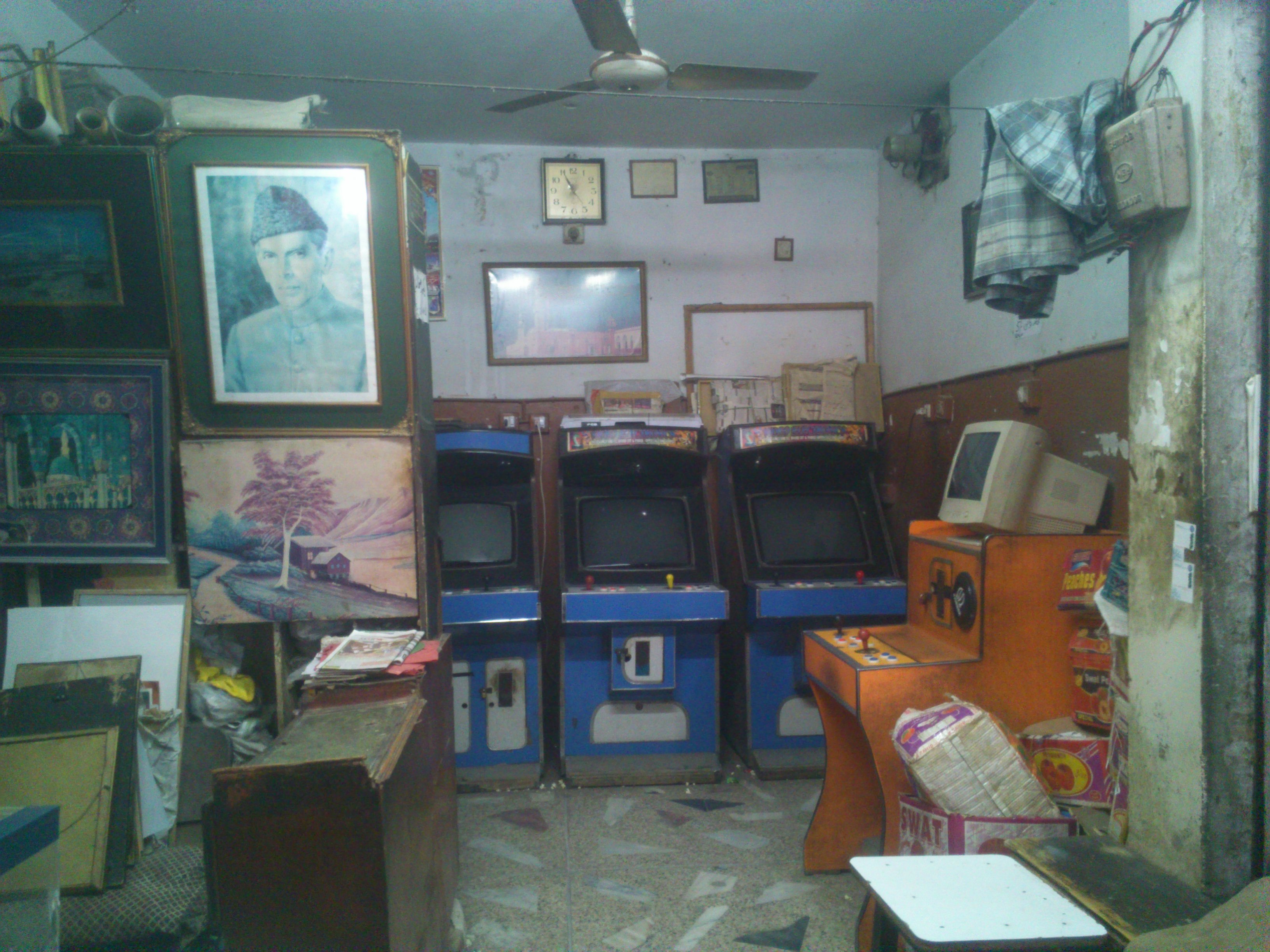 The paper further reported that: “When people stopped their children from visiting the shop, Iqbal set up a fish aquarium and later a gym, again to attract boys.”

How Did Mukri Get Away With His Many Crimes?

Mukri eyed the poor urchin street boys, who would run away from their families. He would take these little boys to his home in Shadbagh, Lahore, then strangle them to death (after he was done sodomizing/raping them). He would then dismember their bodies, cutting them in pieces, and dissolve the remains in Hydrochloric Acid, so any trace of their murder would vanish from the face of the Earth. 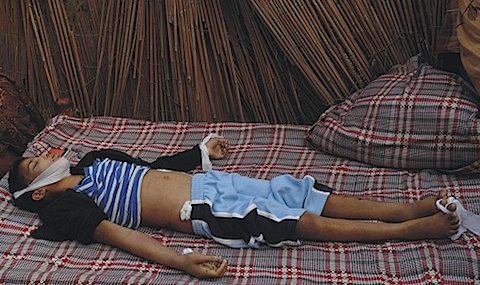 Mukri would then dispose of whatever remained, into the river. In his house, police and reporters found bloodstains on the walls and on the floor a chain with which Iqbal claimed to have strangled his victims, including photographs of his victims kept in plastic bags.

Motive For Murdering 100 Boys And Wanting 100 Mothers To Cry? 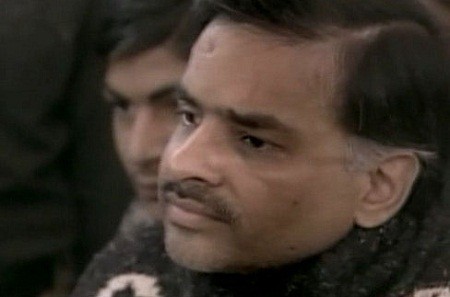 When Javed Iqbal was in his early twenties or so, he was arrested on the charges of rape. According to him, he was not associated with any of the charges, that he was innocent and forcefully arrested. His mother, whom Mukri loved very much, did everything possible to get him out of the jail but was unsuccessful.

By the time Mukri was released from jail, his mother had died. He had the most sinister urge for revenge and ended up kidnapping, molesting, and killing 100 kids. He said he wanted all those mothers to feel what his mother had gone through.

Death of Mukri the Monster

In December 1999, Mukri in confessed to his crimes through a letter, sending it to a newspaper. This lead to his arrest. On 16th March 2000, Judge Allah Baksh’s initial sentence said: “Javed Iqbal has been found guilty of 100 murders. The sentence is that he should be strangled 100 times… His body should be cut into 100 pieces and put in acid, as he did with his victims.”

However, it was decided the monster Mukri would be hanged till death, along with his accomplice Sajid Ahmed. But it was not to be. The sinister duo committed suicide inside the jail.

Thus, ended the most evil story in Pakistan’s history.

10 Ways How “Burgers” React To Summers In Pakistan!
This Hashtag Has Come Up With A Solution for All Your Money Problems!
To Top