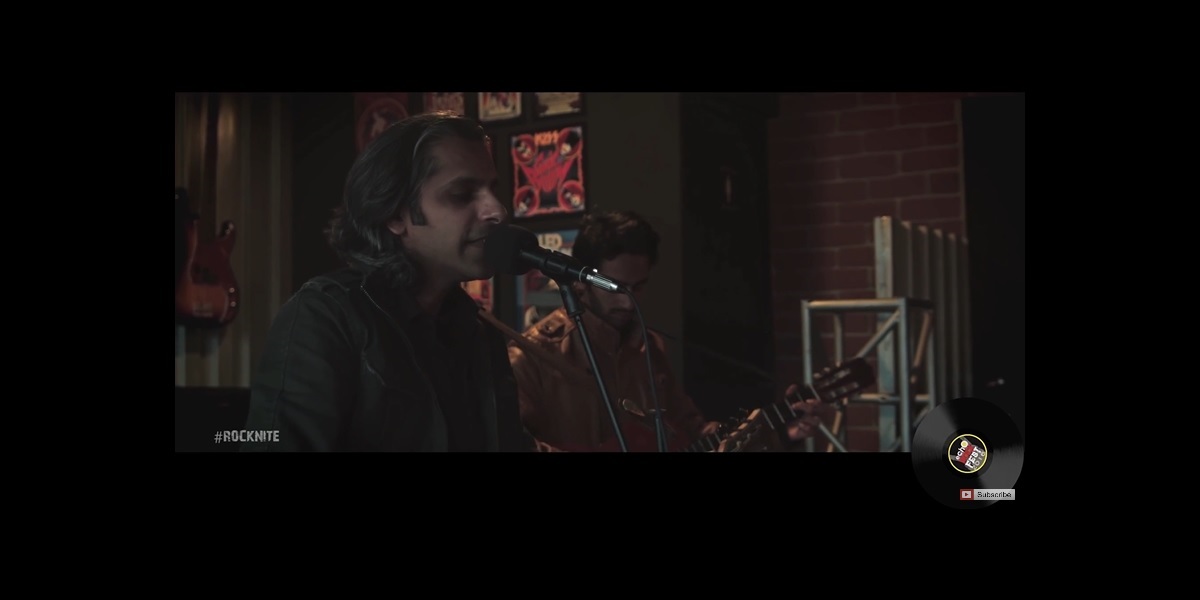 This is the story of an Indie record-label from Islamabad “Echo Records” that introduced more than music bands to its town. They introduced 6 bands with their stories and allowed them to put their talent in front of a crowd yearning for live music. Black hour, Disbelief, Jasim Haider and the Pindi Boys, Ali Ashraf & The Crazy Vibes, SOS the band, AARISH Band.

In January 2016, singer/songwriter and founder of Echo Records, Ali Ashraf, set out to release his debut album but was disheartened to find any record label across Pakistan that would help release an album of an unknown artist. After the closure of big labels like Sadaf, Soundmaster, Eagle, and Stereo, a huge void existed for original content distribution across Pakistan. The digital revolution after Napster left the entire music world looking for new avenues to distribute music around the world. Pakistan, yet again, fell far behind the emerging trend.

The culture of live music events died after security tensions engulfed the entire country. In order to connect new music to a new audience, digital platforms are simply not enough. “A listener becomes a fan when they see and hear the artist or band live and then go buy their content and invest their interest in them.” This is the insight that drives Echo Records as an Indie label.

A series of live events in a span of 8 months in cafe’s and coffee-shops of Islamabad in 2016 helped them organize an Indie Rock Festival where underground musicians performed for a crowd of 2000 new listeners. In February 2017, the second ERF hosted 2 bands from Lahore.

Bands like Jasim Haider & the Pindi Boys got noticed and selected for Pepsi Battle of the Bands after such live performances. We hope that Ali Ashraf would impress the new youngsters as well!

6 Insanely True Signs That You Are Addicted To Spicy Food
Holy Prophet Hazrat Muhammad (PBUH): A Symbol of Peace
To Top