Life Story Of This Sewage Cleaner Is Making Pakistanis Emotional!

While the corrupt authorities of Pakistan are looting the country with both hands, there are civilians who are dying of hunger. It is fortunate of Pakistan to lie among the less poverty-driven countries list but the stories revolving sound a bit critical. Recently, a video of a Christian sewage cleaner named Shafiq Masih describing his daily life struggles caught the nation in an emotional atmosphere.

Unfortunately, while the poor of the country has always faced neglection by the ruling alliances, some political figures are busy mocking around. Last year, a political candidate from Karachi actually laid in the sewage to gather votes in the elections. However, the life story of Shafiq Masih, a sewage cleaner from Lahore is going viral on social media and Pakistanis are feeling emotional.

It is rightly said that if you have a roof over your head, clothes to wear and food to eat, you are among the privileged humans. And examples like this sewage cleaner, show the actual miseries of life incurred by the poor sector of this world. However, the strong will and positive attitude of Shafiq Masih deserve every ounce of respect and support.

A journey from what I went through to what I have now!

While talking about the hardships, Shafiq Masih recalled the time when he couldn’t even a 15 rupees sweet for his child. Previously a government employee and now a sewage cleaner, Masih told the news publishing outlet the crucial phase of his life. With teary eyes, the sewage cleaner discussed what it is to be earning a livelihood by cleaning gutters. 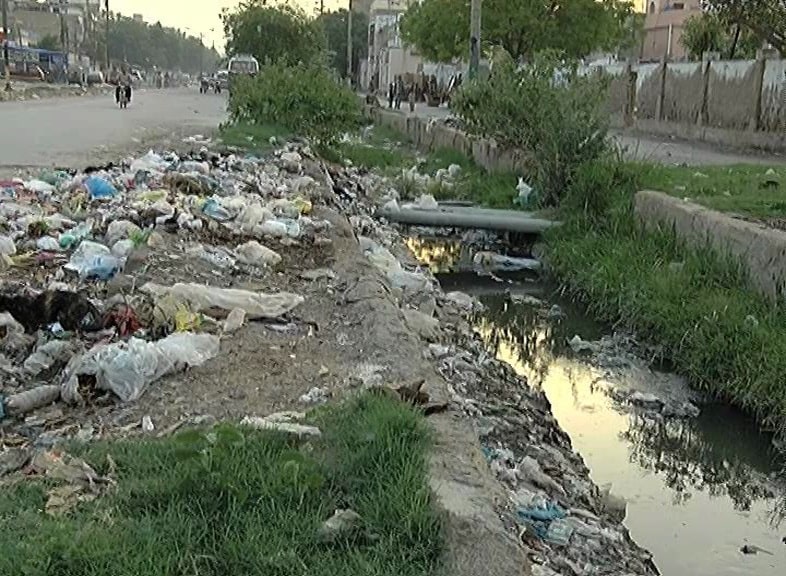 Talking about his family, Masih shared that he teaches his only son to feel proud of his occupation, no matter what he is doing. Truly, hard-earned money is always better than being dependant on someone else to feed you. Further, Shafiq Masih expressed satisfaction with his work as now, the family is leading a smooth life and that he is proud of his work.

Such positive vibes coming from Shafiq Masih is surely a lesson for those who lose control and give up on life quite easily. Similarly, another inspiring story of a rickshaw driver who educated his six daughters caught everyone’s attention. Apparently, Pakistanis are said to be a lovable nation, the sheer support and appreciation for such stories prove it to be true.

Pakistani Twitter On Fire After SC Granted 6 Months Extension to COAS!
PCB Turns Down The Request To Increase Gate Money Share Of PSL Franchises
To Top