Keeping in notice, the escalating security conditions of Pakistan, the PTI government has shown involvement in several important decisions. Among other positive changes in the country’s political hemisphere, COAS’s extension has again created chaos. Currently, along with the hashtag #NationRejectsExtension, Pakistanis are showing disapproval on Twitter against Supreme Court’s (SC) decision.

Apparently, Pakistan is currently battling against massive economic and political issues in and out. Back in July, ‘rumors turned reality’ of Chief of Army Staff General Qamar Javed Bajwa receiving an ‘extension offer’ from Prime Minister Imran Khan started circulating. Recently, after the official notification was issued, SC’s earlier approved 6-months extension to COAS has Pakistani Twitter on fire. 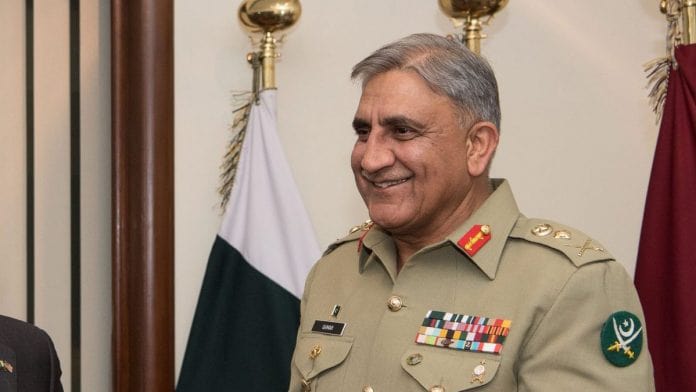 Reflecting upon the heated situation between Pakistan and India, PM Imran Khan extended General Bajwa’s tenure by three years. Previously, the COAS’s service period which was to end on November 29, 2019. Later, after the PM Office issued the confirmation notice, General Qamar Javed Bajwa’s was due to retire in the year 2022.

Soon after the Supreme Court’s verdict came out, Pakistanis started expressing their opinions on social media. As of now, hashtag #NationRejectsExtension is trending on Twitter and the social platform is flooded with such opposing comments and reactions.

Big issue of today is extension
It's getting huge attention,
🤔
Why you create a big tension
Man, u will get pension,
👍
Get the respected suspension
Get off from daily contention.
🙏#NationRejectsExtension pic.twitter.com/3Enk75NDau

No matter what the verdict is
But This man won my heart.. Salute to IRON MAN "JUSTICE ASIF SAEED KHOSA" You're proud for Pakistan.#NationRejectsExtension #QamarJavedBajwa #ISPR #BajwaExtention pic.twitter.com/uFQWQHYMuz

If Honor, Dignity and Respect had a Face. 👇👇👍👍#NationRejectsExtension pic.twitter.com/Zd0SFIcAiw

Hold it right there!

Had there any self-esteem, Bajwa would have given his resignation by now after such humiliation. I wonder how can extension be more important than one’s respect. #NationRejectsExtension #SupremeCourtOfPakistan

And now, the suggestions for the next COAS are also pouring in!

New Army chief has been seen in Peshawar and surrounding areas, people from other parts of the country should wait till the time according to their own areas.
Informed sources#NationRejectsExtension pic.twitter.com/1zyk4pu4CK

Eventually, earlier this week, COAS Qamar Javed Bajwa’s extension was suspended by the Supreme Court. Behind the immediate decision was Pakistan’s Chief Justice Asif Saeed Khan Khosa who identified the loopholes in the case. In the hearing session, CJP Khosa reiterated the legal requirements that need to be fulfilled in order to extend COAS’s service tenure.

Earlier today, in the hearing session, several terms have been set between the government and the Supreme Court (SC). Particularly, the court has given six months to the government to complete the legislation in the Pakistan Army Act. Moreover, the top court has demanded some official submissions from the government until the approved six months period ends. 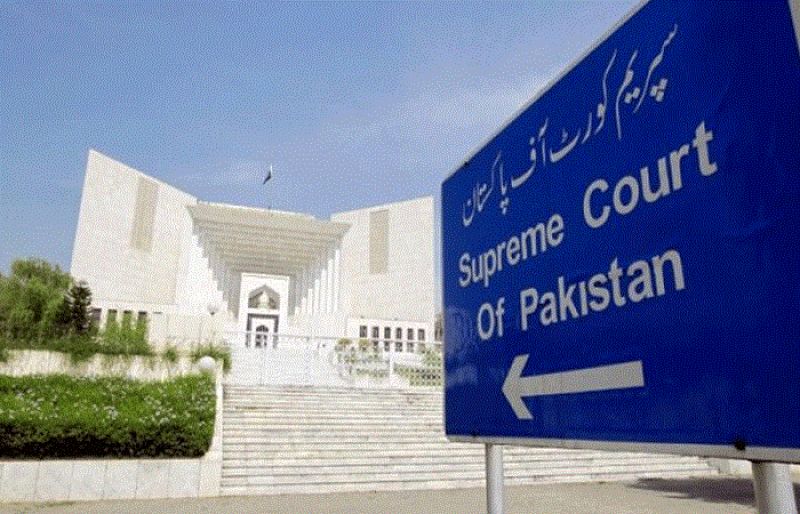 What do you think of the Supreme Court’s decision? Let us know in the comments section below!

Ward Boy In Karachi Attempted Rape On A Disabled Hospitalized Woman!
Life Story Of This Sewage Cleaner Is Making Pakistanis Emotional!
To Top