In the recent past, it came to the knowledge that Habib Bank Limited (HBL) Pakistan Super League (PSL) franchises had been demanding Pakistan Cricket Board (PCB) increase their share in the gate money of the event. Sources revealed that the franchises were looking forward to concessions. However, PCB was very clear about its stance on the demand.

The Pakistan Cricket Board’s governing council did not accommodate the demands of the franchises and distinctly rejected the request of the PSL franchises. As per the sources, PCB has taken this decision to fairly get the statement across to the franchises which have been demanding concessions beyond reasoning that no more concessions will be accommodated. In fact, after this, the previous concessions that were settled between PCB and PSL franchises also seem to have come under threat. 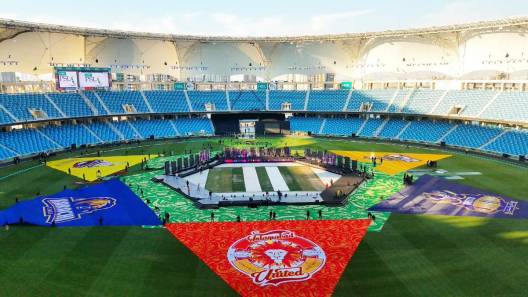 Among the previous demands, one that came from the PSL franchises was to not cash the cheques that have been submitted by them as they need more time. This request was however heard and accepted by Pakistan Cricket Board formerly but with the change of air seems that it could also get under some trouble.

In the current request, the PSL franchises had demanded their share of the gate money to be increased to 70 percent. While PCB should keep 30%. This request was turned down by the board and came to the already established term of 60 percent. As per the present terms, PSL franchises take 60 percent of the total gate money and 40 percent go to PCB. Pakistan Cricket Board’s governing council decided to stick with this percentage as it seems more adequate. 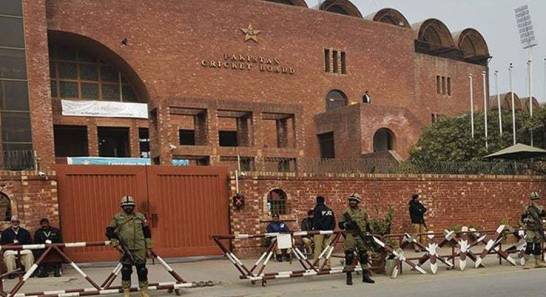 The reason why PCB felt the need of teaching the franchises a lesson was that the officials seemed unhappy with the behavior of them as revealed by the official who prefers to stay anonymous.

However, following the rejection, the PSL franchises have not given up. They plan to seek some assistance from the Prime Minister Imran Khan in the matter. So, their current thought is to reach out to him in the hope to meet a satisfactory resolution to their demands.

This time the whole PSL is going to be held in Pakistan with all the foreign players landing to the homeland of the tournament. As exciting as it is, the responsibility on the shoulders of PCB has elevated. Since, if the whole series is carried out peacefully, it is going to do a lot of good to Pakistan.