Leave it to the conspiracy theorists to somehow prove any man who has been pronounced dead to actually be alive and thriving in some other part of the world. If you are one of those who actually get a kick out of these conspiracy videos, then you must be aware of several such stories surrounding Tupac Shakur (2Pac), the renown American rapper and Michael Jackson; where theorists claimed with footage proof that they both are alive and faked their own death to ‘get out of the system’. Spooky, right?

Well this time the conspiracy surrounds one of the biggest tech gurus of all time, who passed away way back in 2011 on October the 5th at the age of 56.

Founder of Apple, Steve Jobs is said to be spotted alive and chilling in our very own Pakistan.

Who knew Steve had his eyes on Quetta? Relaxing in one of the spots in the biggest city of Balochistan, away from the hectic techy life. 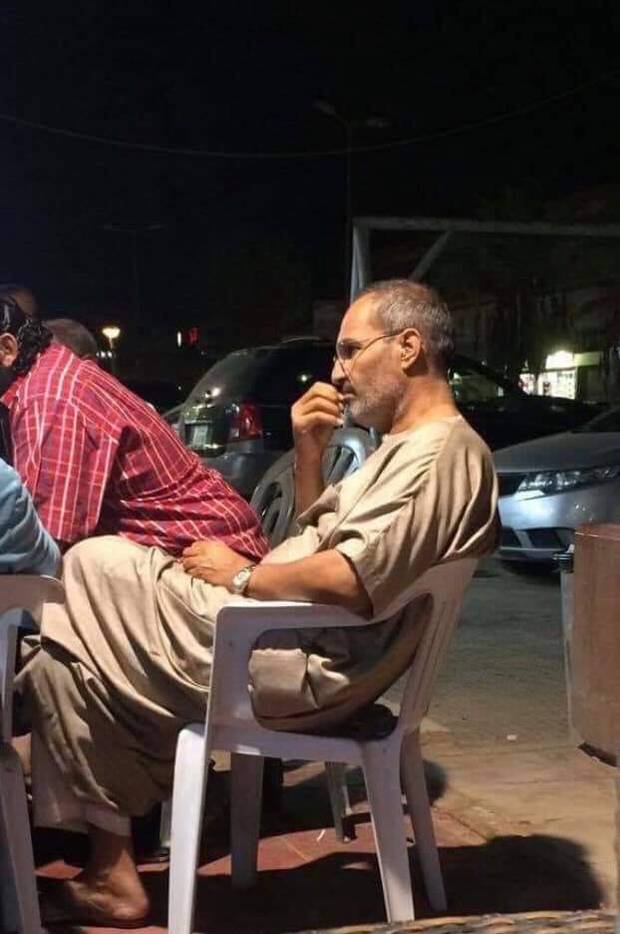 Quite unbelievable, isn’t it? This picture has gone viral whose resemblance to the late Steve is striking to the point that anyone can easily get taken aback mistaking him for Jobs. Until the realization of him gone from this world hits them, or did he fake it and this really is him? LOL. 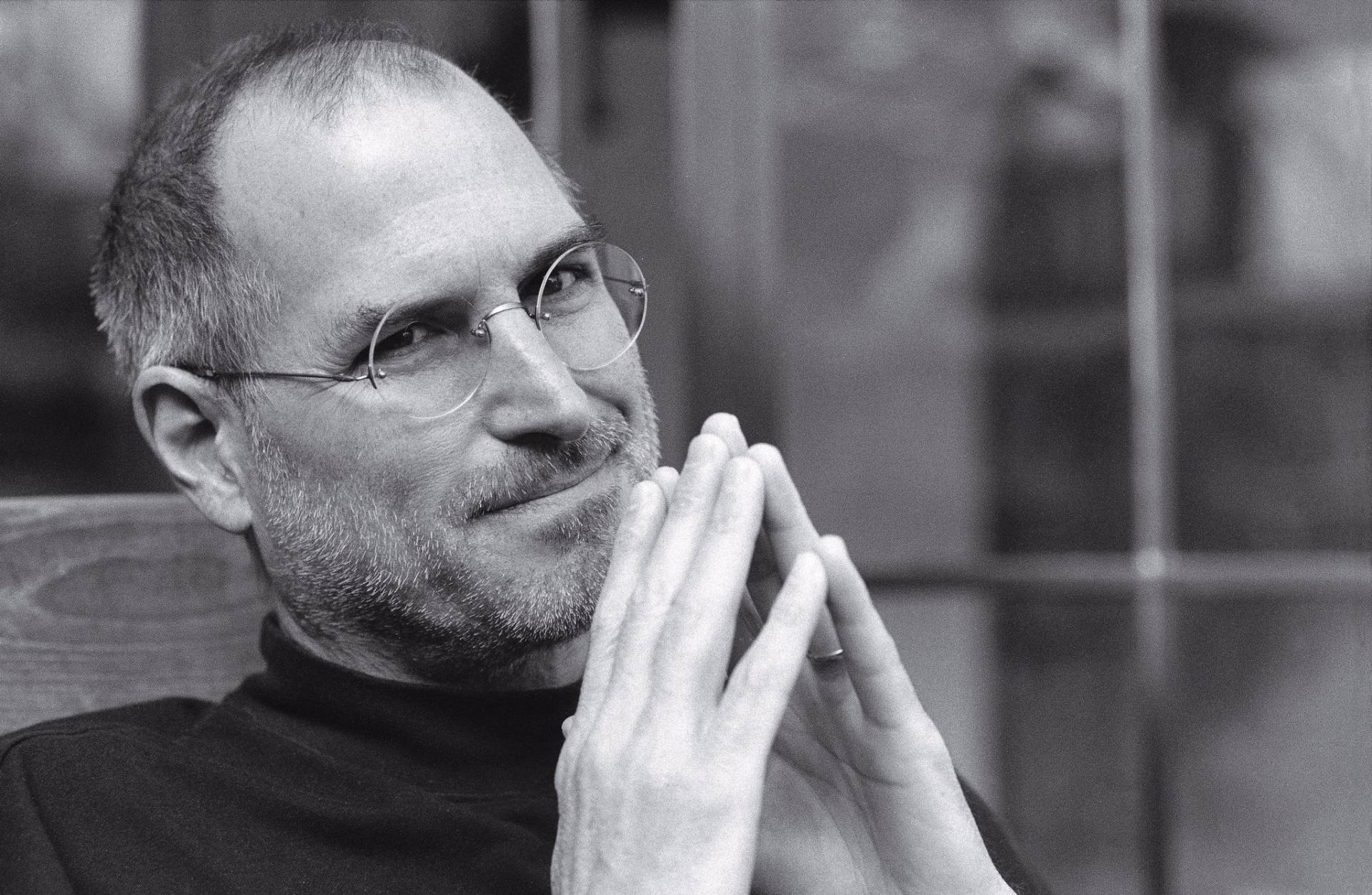 Looks like jobs had to let go of his trademark attire of black turtle neck shirt and bootcut jeans and opted for something that aligns with the Pakistani culture; which is relaxing, easy and breezy. Also, he wouldn’t want to die ‘again’ out of heat stroke, now would he. Quetta ki hawaien aren’t necessarily that strong these days. Haha.

Apart from his nearly identical face, these other similarities are too good to be true.

This clueless man who probably doesn’t know how famous he has gotten by now, got the iconic ‘deep thinking’ pose down, perfectly. Something Apple co-founder was known for whenever he would concentrate and think. Including the glasses that also seem to be exactly the ones Steve sported. 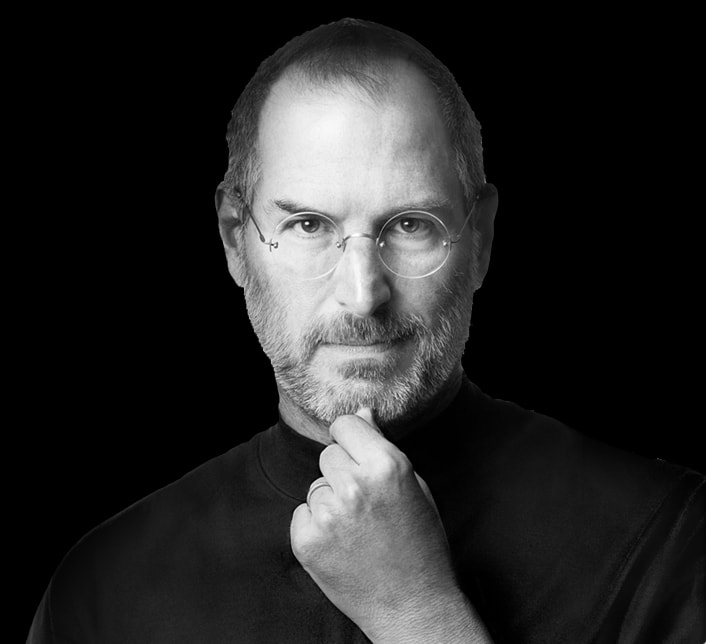 People of Pakistanis are thoroughly amused at this news and couldn’t help but predict the possibilities of what might he be doing in Pakistan. Next big breakthrough after Apple whose foundations will be laid in Pakistan? Most likely, not.

Also Read: Technology And Innovations: The Untold Story Of Entrepreneurship.

Do you agree of this barefoot gentleman chilling in Quetta to be a doppelganger of Steve Jobs? Let us know in the comment section below!

Researchers Prove That Graphene Can Be Used As A Mosquito Repellent!
FBR Is Going To Take Stern Action Against Smugglers
To Top