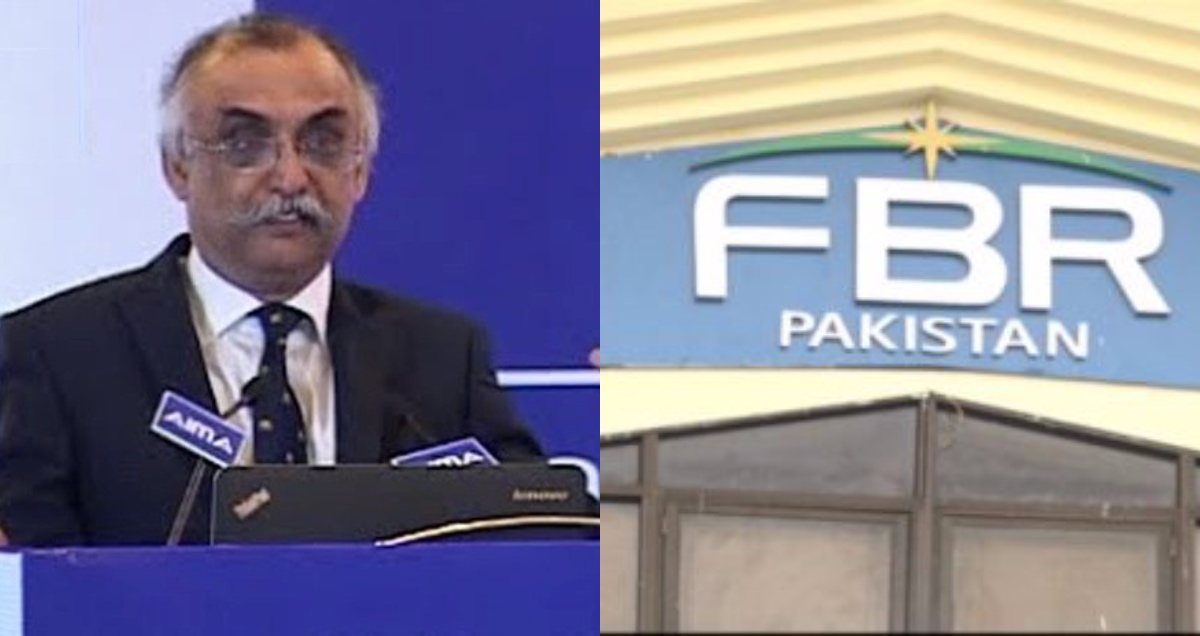 The Federal Board of Revenue (FBR) Chairman Shabbar Zaidi has declared that a crackdown will be started against smugglers in the coming week. The smuggling of good from illicit ways seriously affected the domestic industry. 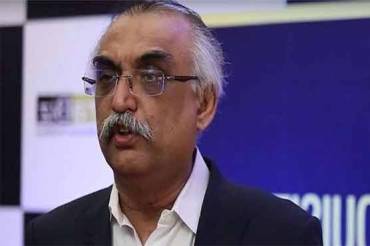 Chairman FBR chief said while lecturing at the 21st convention of the Management Association of Pakistan (MAP), “Starting from the first of September, the FBR is declaring a war at the retail level where non-taxed imported goods are flooding the market to the detriment of the national exchequer.”

Indeed, smuggling is rampant in Pakistan. Recently, a Deputy Collector of Customs, Quetta was brutally murdered by smugglers. Sadly, his murderers are yet to be caught despite the efforts of law and enforcement agencies.

He stated the industrial sector was carrying the brunt of taxation while the trading services sector were going in freely.

He stated it clearly that the Dubai-focused import programme of economic advancement would not work in Pakistan and “if Pakistanis kept parking their money overseas, then the crisis at home would no doubt go from bad to worse,” a statement depict.

He said no concrete investment had been made in the last 70 years of Pakistan. These circumstances had resulted in “running two Pakistans, one for the haves and the other for the have-nots,” he asserted.

“We have been too inconsistent in our policymaking and in the last 40 years we have divorced the books of accounts from the taxation system,” he added, regretting “we do not have reliable data and documentation of the economy remains wishful thinking.” 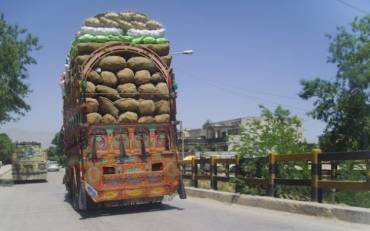 He spoke of the discord between the attitude of the tax collectors and the taxpayers and said the remedy of this menace is ameliorating the system instead of amending the individual. In that reciprocity, the FBR has initiated reforms that clarify the process and guarantee the least communication between the FBR and taxpayers.

“SBP’s data shows that unique account ownership in Pakistan has reached 63.9 million, representing more than 50% of adults having a bank account in the country well before the deadline of the year 2020,”  Ahmad said.

The objective was established in the initial national financial inclusion plan started back in 2015.

Ahmad said the NFIS 2023 has aimed to heighten the number of active digital transaction accounts to 65 million, which includes 20 million accounts by ladies; extend bank financing to 700,000 SMEs (small and medium-sized enterprises); enhance agricultural investment by assisting six million peasants via digitalised remedial measure; increasing yearly payments to Rs1.8 trillion; and eventually improve the percentage of Islamic Banking assets and its number of offices to 25% and 30% of the banking business.

Earlier, the state bank reached its objective of rendering banking services to around 50% grown-up population before 2020. However, the budget deficit of Pakistan has reached highest ever despite the efforts of economists of Pakistan. Hopefully, the government would seriously take action and improve the current economic situation of Pakistan.

Steve Jobs Was Spotted In Quetta, Chilling With Friends And Woah, Did He Fake His Death?
Pakistan Successfully Tests ‘Ghaznavi’ Ballistic Missile And Our Army Deserves Appreciation!
To Top