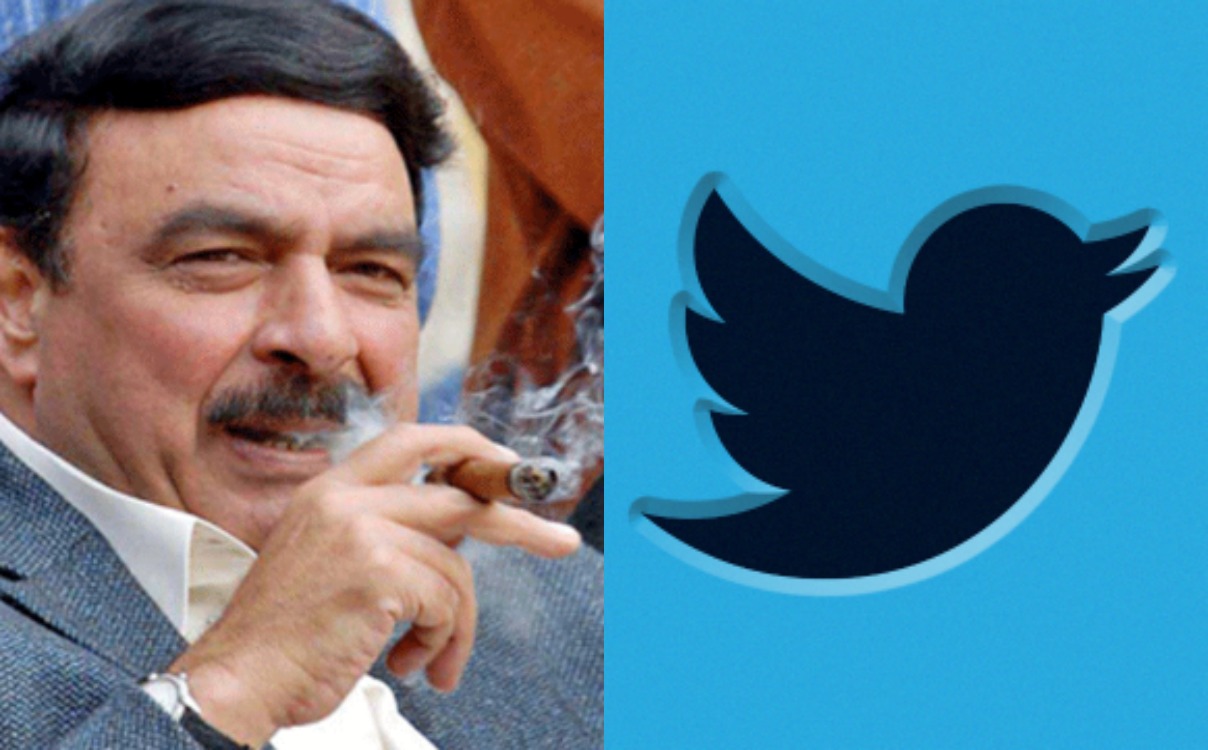 Today is a big day for Pakistan’s cricket team and all of the cricket fans of the country. Pakistan just won an ODI against Australia in the famous MCG stadium after 32 years. The team got to a brilliant start by restricting Australia to just 220 runs by taking all of their wickets. Meanwhile, the Pakistani batsmen played their role and batted wonderfully, making runs and hitting fours; they easily chased the target with 6 wickets in hand. Such is the excitement among all Pakistanis that even Sheikh Rasheed could not keep calm while putting up a status! 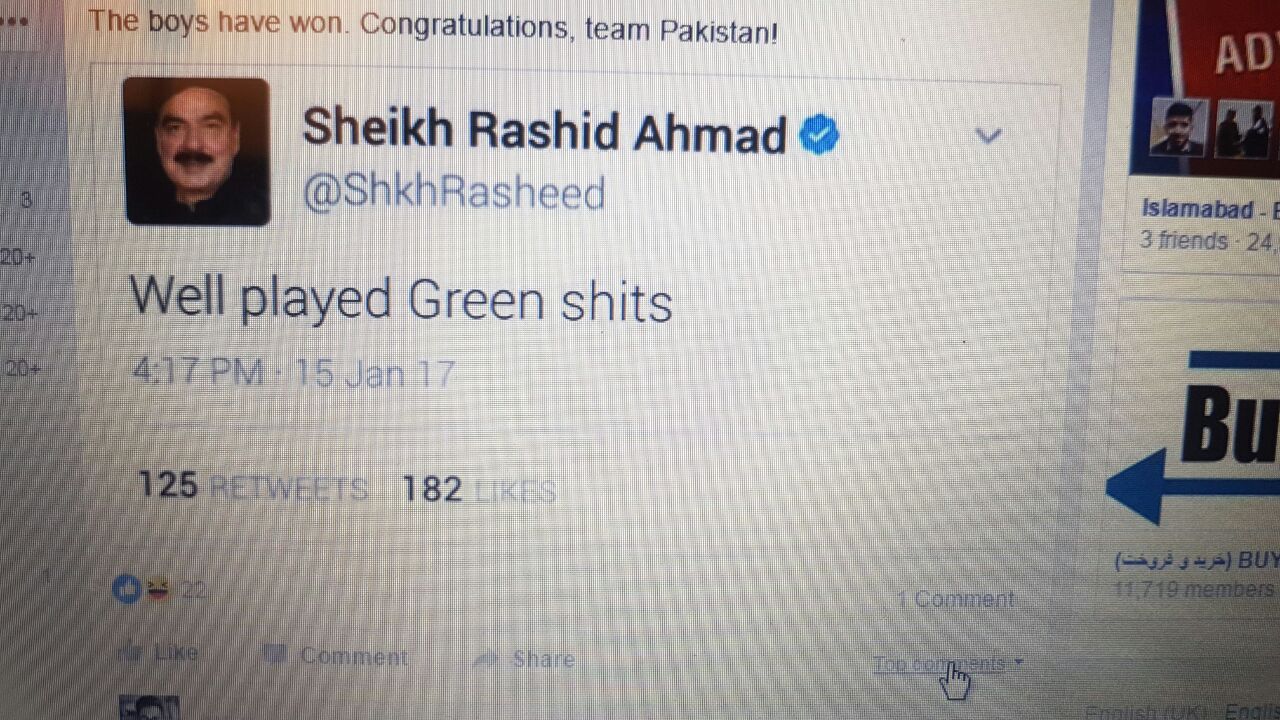 It is an absolutely exciting moment for all Pakistanis whenever we win a cricket match against Australia. After facing a humiliating defeat in the Test series, and another in the first ODI, this win in MCG means a lot for the whole country. Every player in the squad and the whole nation was thirsty for a win. It seems Sheikh Rasheed got quite excited as well, and could not proofread what he wrote. 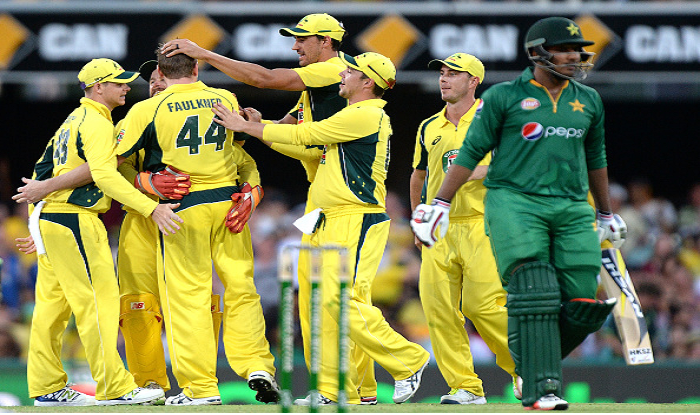 Pakistan’s tour of Australia is having a roller coaster ride, with the roller coaster maintaining a general trend of going downwards. Even though Pakistan got whitewashed in the Test series, there were small moments during matches that showed Pakistan wanted to fight till the end, for example, Muhammad Amir’s bowling. Finally, after three tests and one ODI, the country’s national cricket team tasted victory, and what a stadium they chose to do this in. MCG in Melbourne had been left as a fortress to Pakistan as their last victory against Australia came in 1985. 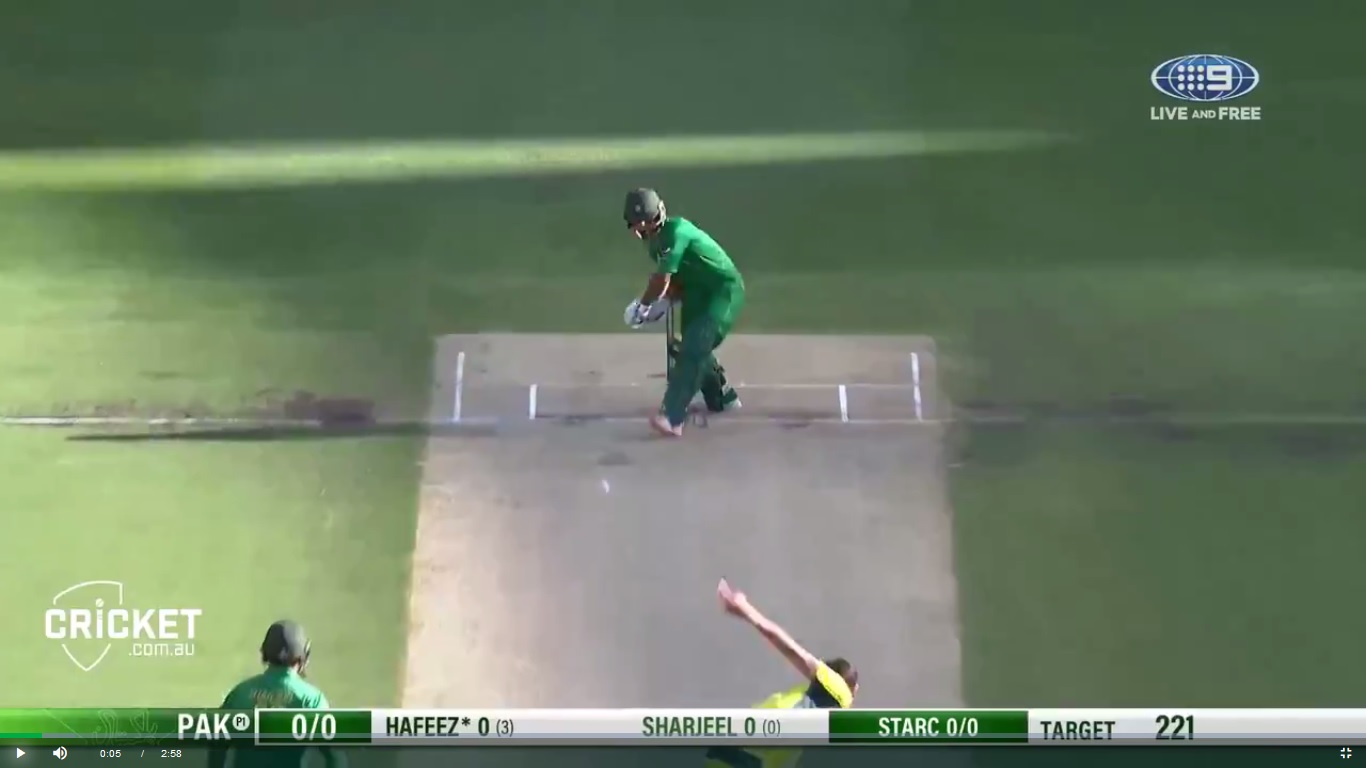 We know, we know, typos and errors are only a part of human life, but it is how these errors shape out meanings and change sentence structures that entertain us all. So, it is quite normal even if a political celebrity such as Sheikh Rasheed made such an error, and there is nothing to ridicule as well. In fact, the big man was careful enough to instantly delete the tweet and replace it with a correct version almost instantly. Hence, enjoy the fun while it lasts, everyone. All respect to the big man Mr Sheikh Rasheed!

Predictably Unpredictable Pakistan Beats Australia After 12 Years!
If You Are In A Relationship With A ‘Cat Person’, Here’s What You Need To Keep In Mind!
To Top