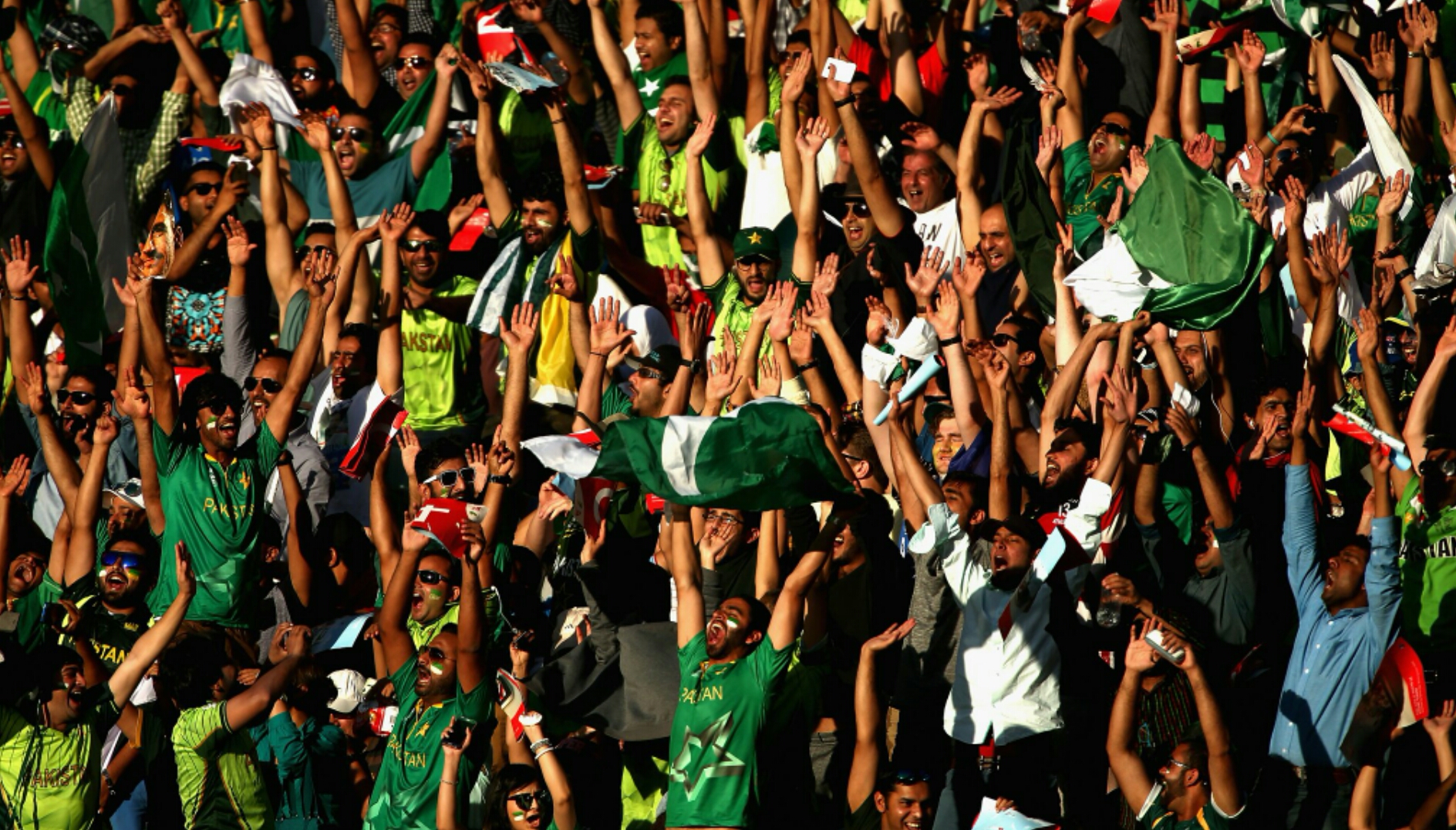 What a brilliant Sunday it has been! When was the last time you heard Pakistan beating Australia in Australia? That was more than a decade ago. Yes, you read that right. It was 12 years ago since Pakistan beat Australia in their home. Times change. And today, in the second ODI at Melbourne Pakistan tells Australia, who’s the boss after beating them by 6 wickets.

The contest began with Australia winning the toss and deciding to bat first. After that, Pakistan didn’t allow them to regain momentum. Wickets continue to tumble and no big partnership was allowed. Only two batsmen were able to cross the 30 run mark and one of them, Steven Smith, got a score above fifty. Pakistan wrapped the Australians for just 220 owing to a marvelous job by the bowlers. Mohammad Amir bowled fantastically well and took 3 wickets while Imad Wasim and Junaid Khan took a couple each.

Pakistani batting didn’t let the bowlers’ effort go in vain and batted brilliantly. The captain Mohammed Hafeez, captaining in place of injured Azhar Ali, scored a fifty while the rest of the batsmen also made sure to play their role in the historical victory. Babar Azam scored 34 and Shoaib Malik ended up with 42.

During the match, as it was a day off, many Pakistanis were glued to the screens. A beautiful winter Sunday and a great win, it couldn’t get better, can it? Thus, the news of the surprising win spread like wildfire and the national mood was apparent on Pakistani social media. The celebrations were evident with tweets praising the team and individual performances found everywhere.

However, there were some discussing the future of the injured permanent captain, Azhar Ali.

Azhar Ali seeing his place and captaincy going away #PakvAus

Mohammad Hafeez also became the man of the match owing to his performance. The historical win thanks to the brilliant effort by the team green deserves to be celebrated. With no time wasted, let’s scream at the top of our hearts, ‘PAKISTAN ZINDABAD’!

Atif Aslam Stopped Singing In The Middle Of His Performance And Schooled Men Who Were Harassing Women!
Sheikh Rasheed’s Tweet For Pakistan Cricket Team Left Everyone Confused!
To Top