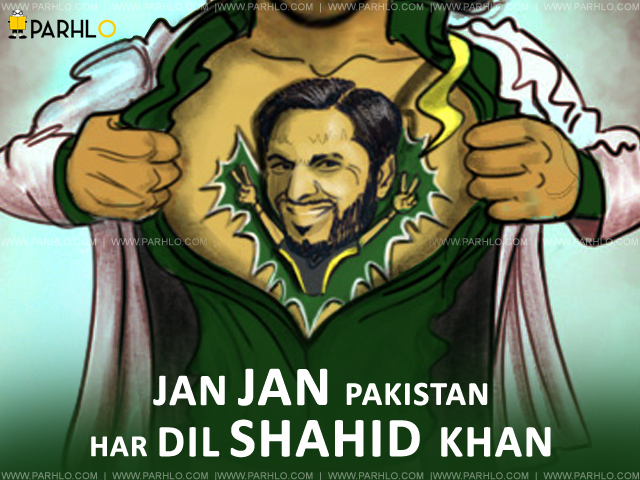 Karachi: Former captain Rashid Latif has sparked off a new controversy in Pakistan cricket by suggesting that flamboyant all-rounder Shahid Afridi must not retire from one-day internationals after the World Cup.

“I don’t think this is the right time to retire for Shahid. Misbah has already announced he will retire after the World Cup and I think the Pakistan team needs to be captained by a senior and aggressive player like Shahid for at least a year,” Latif told PTI on Sunday.

Both Afridi and Misbah-ul-Haq have said they will retire from ODIs after the World Cup and while Afridi will continue to captain the national T20 team until the 2016 World Cup, Misbah has said he will only focus on leading the Test side.

“It is never a good idea to build a new team with a relatively inexperienced leader and that is why I think Shahid should reconsider his retirement decision and stay on at least until the 2016 World T20 to also lead the one-day side,” Latif said.

He said that having separate captains for the Test, ODI and T20 sides will lead to confusion as the Pakistani players are more comfortable with having a single leader.

“And with many players now establishing themselves in the national side it is a safe move to ask Shahid to not retire and lead the team in ODIs for at least a year until the board grooms a younger captain under him,” Latif said. Former Test pacer Saleem Jaffer, also an ex-national selector, agreed to point out that after World Cup Pakistan has a lot of international cricket to play and the national team would rebuild.

“In such circumstances, Afridi appears to be a good choice to be asked to stay on and lead the team in one-dayers as he has the required experience,” he said.

Afridi, who led the Pakistan team in the last World Cup to the semi-finals before losing to India in Mohali, has said he wants to only focus on T20 commitments after the World Cup.

But Latif said that it would be easier for Afridi to groom and establish new players if he leads the national side in both formats of limited-overs cricket.