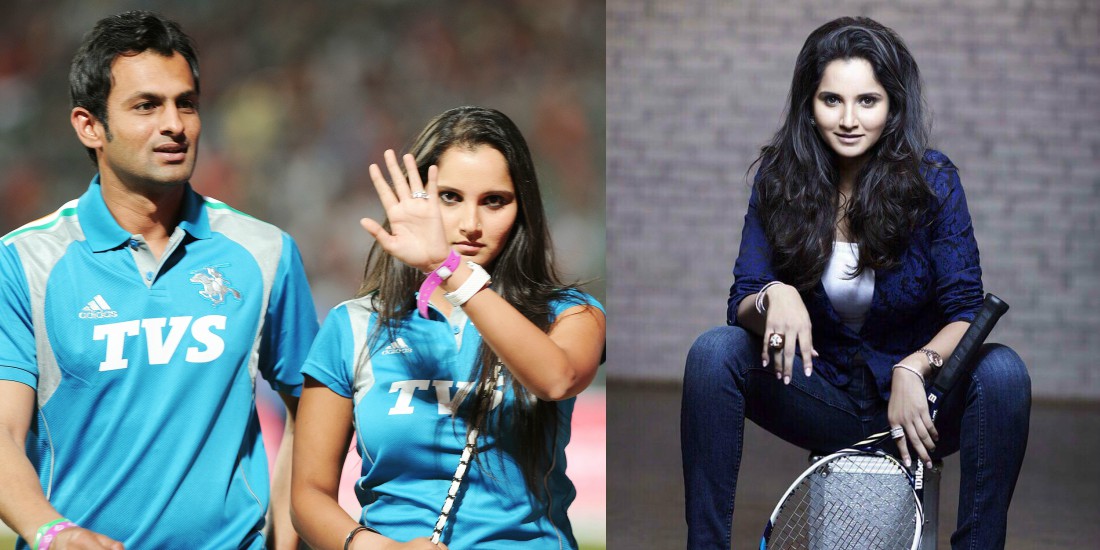 Shoaib Malik is a famous Pakistani cricketer who joined the cricket in 1999, where he played his first ODI against West Indies. Shoaib was formerly Pakistan’s team captain. Shoaib was born in Sialkot, Punjab. A true Punjabi by heart and a true Punjabi by his work. He has worked very fiercely throughout his tenure in Pakistan’s cricket team. He got married to Sania Mirza who’s an Indian born tennis player and she was ranked no.1 in women’s doubles ranking. From 2003 to 2013, she played singles and later took retirement.

India and Pakistan treat each other like siblings who lived happily together once, but now “we don’t talk anymore”. They now put blames on each other, try to make another fall off stairs and what not. And when such fights take place among siblings and if someone tries to make reconciliation, only that person get’s beaten during the fight! Something similar was expected when Sania and Shoaib got married in 2010. This famous cross-cultural wedding was broadcasted live on national news channels of Pakistan. From Mehndi to reception people were waiting to see everything that happened.

Sania and Shoaib’s wedding ceremony in 2010 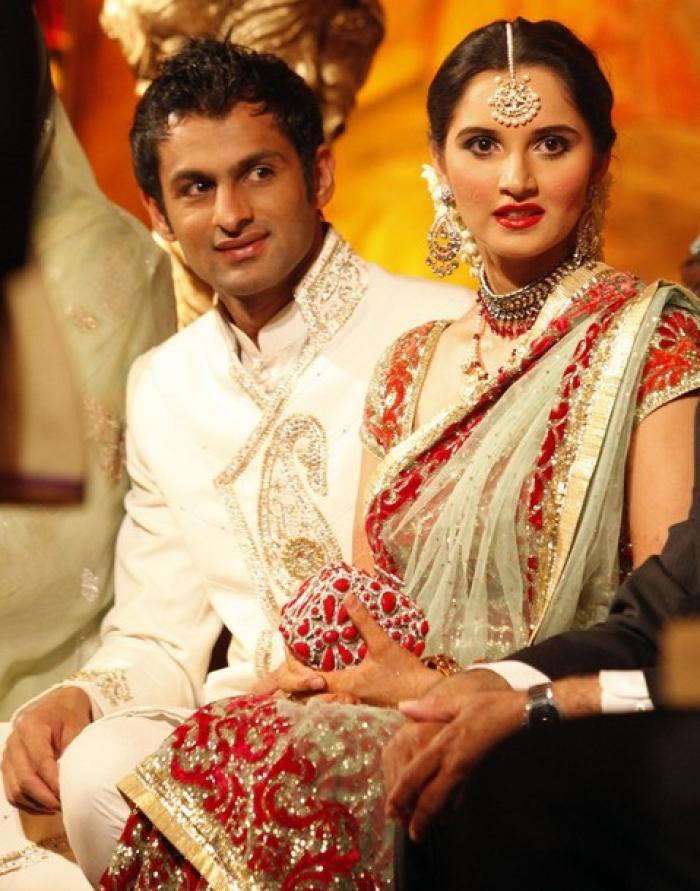 Sania supports Shoaib in every match that we see. After their marriage, Sania usually comes to the stadium to cheer her husband and luckily, every time she comes, we can notice a boost in Shoaib’s performance. Sania is seen in every PSL match that Shoaib performs in and in the recent PSL matches where Shoaib is captain to Multan Sultans, Sania paid a visit to Shoaib in Dubai for his match and it cheered everyone around to see this portrayal of love.

In an interview, she was asked about how she enjoyed the match and about Shoaib’s fitness. Sania, the beauty that she is said that Shoaib is very strict in his diet and routine workout and that Shoaib is far fitter than her. She added that she hates to say this since she is an athlete herself. The beautiful athletic duo is always seen happy and smiling at every place they go., Masha’Allah. They seem a sensible couple who has almost everything calculated and sorted out. They have never been in controversies; looking at the diverse background they both belong to. They both form a couple that people look up to!

What do you guys think? Who is a better athlete and who’s a better spouse?! We know you’d say both, cause they are so CUTE! Tag your friends to fill their day with some love.