Karachi’s Valika hospital came under heavy scrutiny after a video from its premises was leaked. It showed a party or gathering of doctors, assumably, as it was taking place inside a hospital. However, what really irked everyone was how zealously a few female nurses were dancing while the seated men watched. 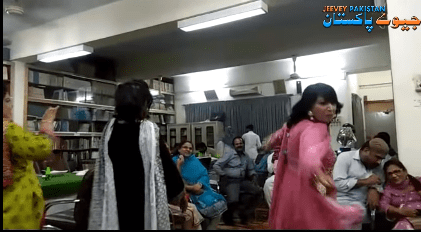 Hospitals are not considered to be the appropriate venue to hold dance parties at, and one such as this one at Valika hospital was deemed highly inappropriate.

The video quickly gained traction and caught the attention of Senator Saeed Ghani who sprung in action.

Condemning such actions at the hospital, Saeed Ghani on Thursday suspended Medical Superintendent (MS) Azhar Salheri from his position. Next, he also removed Deputy MS of the hospital Ghulam Mustafa and the nurses that were seen dancing. He has ordered a thorough investigation to be carried out into this matter and expressed disappointment. The Valika hospital is being run by the Sindh Employees Social Security Institution (SESSI). On a lighter note, Saeed Ghani’s confusing tweet complimenting DGISPR’s dog caused a frenzy! 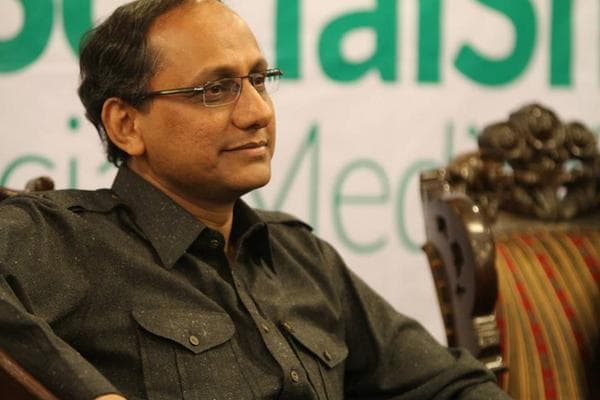 There was no vulgarity but was a display of good time among the peers. However, the female nurses dancing away and several men enjoyed the sight of it, definitely didn’t paint a good picture; especially for the hospital. Medical and educational institutes are to be respected as they serve a great deal of importance. Reducing them to a place of entertainment by the faculty members shows the little respect they hold for the organizations.

Many might disagree on the swift action taken by the senator, however, this was a needed step. Pakistan cannot afford such foolery to take place within the premises of hospitals and worse, publicized for the world to witness the level of non-seriousness of our medical staff.

Pakistan is hanging by a thread as social issues are on the rise, moral and monetary corruption prevails and economic stability is on shaky grounds. However, after the incumbent government took over, the international reputation of Pakistan has definitely improved. These incidents only worsen the situation, since doctors and nurses are placed in high regards. Hopefully, these parties will be held elsewhere as there is no harm in having a great time.