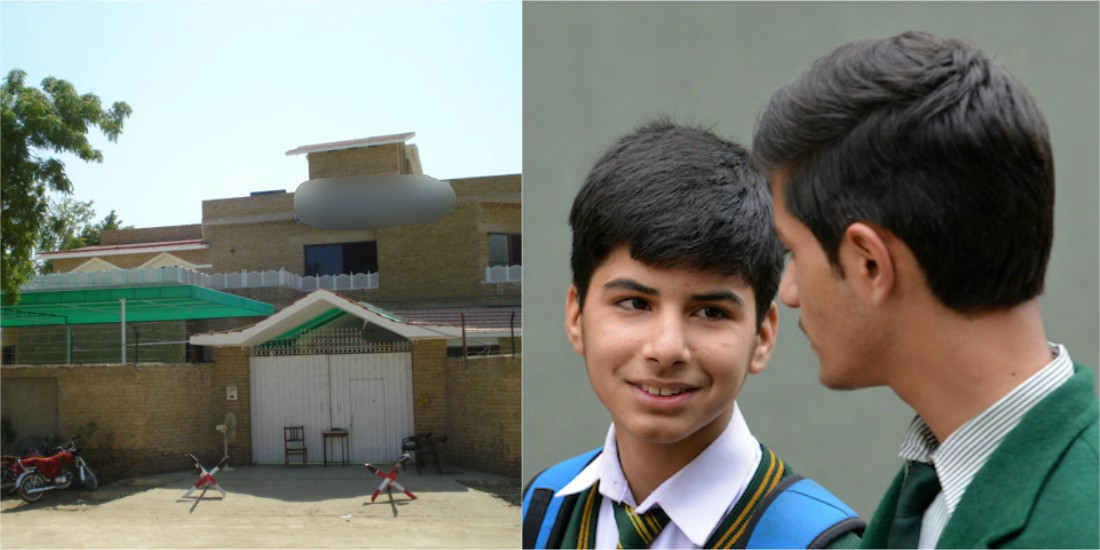 Okay, so I don’t know how to start this because it’s an incredibly sensitive topic that this corporate business – in question Beacon House School System – buried immediately after the incident’s occurrence. I am an O’levels student studying at the BSS campus of PECHS and thought that this immoral and backward situation seriously needs to be brought to light especially considering how it was suppressed.

On 24th of January, a group of kids – known for fights without any real reason (and they’re still not let go off) – with the leading names of Akbar (not the real name) and Ali (not the real name) approached a Sri Lankan Buddhist boy (Suresh) and his friends (who were Muslim) mockingly asking him to recite the Tauhid/Kalma and convert to Islam. Suresh, obviously, refused. This led to Akbar and his group leaching on to him and inciting a non-friendly atmosphere. Suresh, rightfully so, slapped one of them and this led to Akbar, Ali, his group and a lot of others jumping on to Suresh, and beating him. They included at-least 35-45 people, out of which some weren’t even related to the situation nor knew what was going on, but with the help of his friends and the not-so-urgent school-staff members, Suresh got out safe, however, badly wounded. 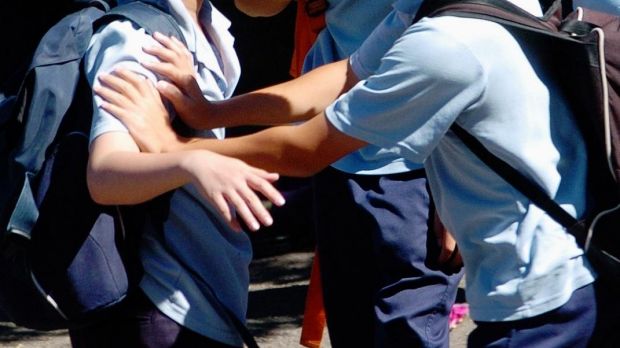 Ali had made a video of this fight that some people did indeed watch. The school summoned Ali and his family asking him to delete the video and leave the school by himself, or else the school would blacklist him. The video was deleted and the school’s reputation saved, leading to a win-win situation between them which did not include the victim nor his family

Ali is now studying in Hexas School of O’levels which basically admits every student that has failed or been let go by a school, much like Beaconhouse itself but in some ways even worst. The video has been completely eradicated from the forum as I’ve had my friends ask some well-known students from the school but unfortunately, no luck. Akbar is still studying here and nothing was done with him. 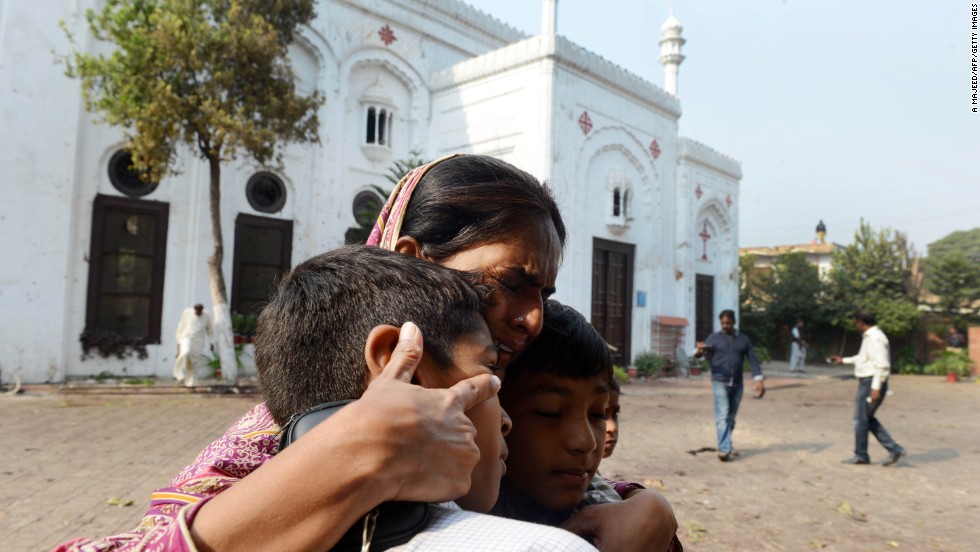 A point of mild importance here is that I’ve heard that Suresh was the son of someone influential in the Sri Lankan embassy here in Pakistan and that, that helped to pressurize and influence on the result mentioned above. However, I find this hard to believe as first of all someone from an embassy of the most irrelevant country (in respect to our relations with them) would not have much authority to impact the turnout of these events by using their business power.

Secondly, even if they did, the result of this situation did/does not look to be anything major and of substance other than the fact that the school did their best and succeeded in saving their own reputation, let alone one that’d require a person from the said embassy.

It is obvious that this may be not very credible but since the number of students in the campus is well in the thousands, the staff in the hundreds and, moreover the fact that this incident was forwarded from student to non-student, I think you can confirm its credibility by yourself. Also, BSS students are often quite easy to reach, especially on Facebook, plus they have their own group with the name of “Beaconhouse PECHS communication cell” so I don’t think it’ll be hard to confirm any witnesses to this incident.

For obvious reasons, I’d like to have my name kept private so any further queries can be conveyed through this same email I’m using to send this. I didn’t know whom to report this incident to so I thought about contacting the media outlet who does report stories like these.

Read Also: 10 Of The Best Boarding Schools And Colleges In Pakistan That Produce Talented Individuals!