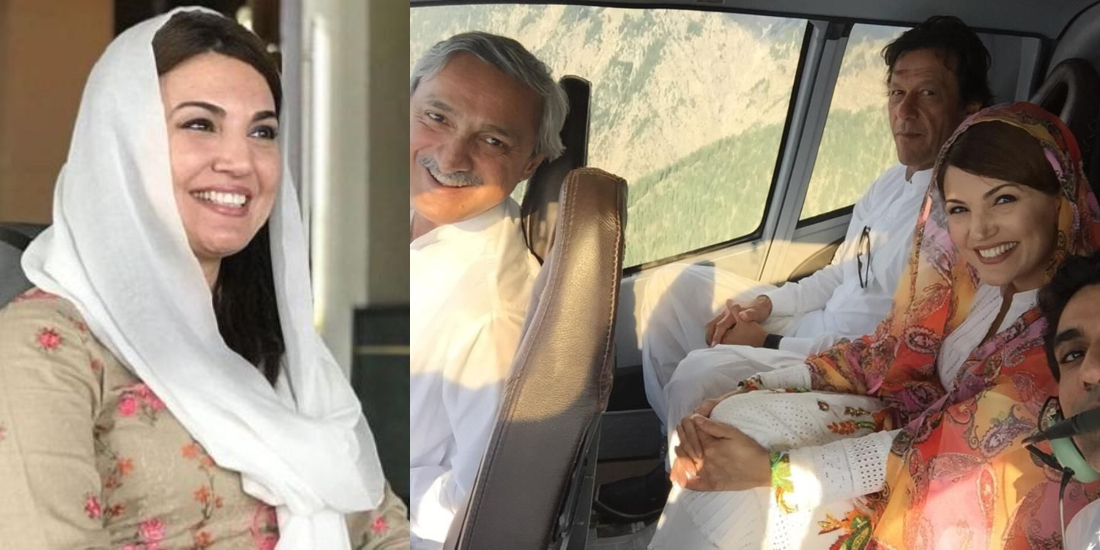 Reham Khan and Imran Khan, can we call them the most controversial “ex” couple? Well, Imran Khan’s 3rd marriage, Reham Khan’s blame game, later her book and then Imran being the PM of Pakistan; so much has happened in the last 8 months of 2018. The innocent people of Pakistan are just baffled. They were confused on whether or not they really elected the right PM. Well, because maybe many were left with no choice to choose the lesser evil.

The massive amount of youth in Pakistan is super excited to have their newfound PM. They are hopeful about the possibilities that IK has promised the nation to give. While Reham Khan is still on her stance to defame Imran Khan as much as possible. Blaming him for what he did in the past is making people realize how his future actions should be solely based on that.

So, in that hope, Reham Khan has mentioned that quite a few times about how she stole Imran Khan’s Blackberry which she took along the phone when she moved to London after her divorce.

She has been telling people about how she has so much to reveal.

Not to mention after revealing so much already in her “book”, it seems more like a suspense, thriller series whose director releases the season after making the audience wait for long?

So, finally, the screenshots have been revealed!!

Reham Khan is keeping the game alive. The suspense is super intense!

Somone was being the “Sherlock” of Pakistan by having the detective’s eye! Maryam who?

So, the haters! Ch ch

Bringing the old memories back. Just like Reham did. No?

Chalo je. Another chapter has JUST started and we are curious as to what she has been hiding. And she is releasing these screenshot just precisely before his oath ceremony? Tick-tok-tick-tock!