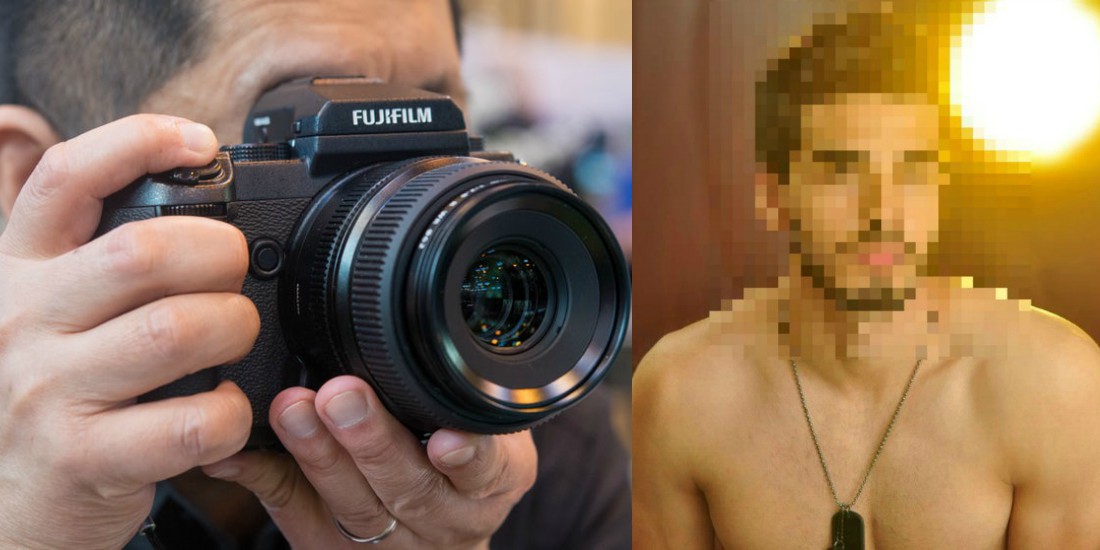 As with any successful industry, fashion has brought out of the woodwork many people who like to blame their lack of success in the fashion industry on sex. When these wannabee-models get rejected, they use edited screenshots as a payback tactic to prove how they were wronged and try to exact revenge. The fact is it stinks, its wrong and its corrupt.

I work for a successful London-based Fashion Photographer, the fact is it is very little he has not seen or heard first hand during his career.  He has worked all over the world, but he has never had more issues and experienced more lies than when working in Pakistan. He came (temporarily) here to promote Pakistan in the west but has decided to pack it all in and highlight the fashion of other countries instead. It’s a loss to Pakistan as improving the image of this great country internationally is the one real advantage that Pakistan needs.

When he comes, ‘Wannabee Models’ literally beg him for a free chance by offering themselves on a platter when he rejects them, they get nasty. Oddly, the one thing they do not want to do is work for an opportunity or invest anything in their careers. There is no career in the civilized world where education and investment of time, sacrifice and money is not needed for success, be it medicine or politics, banking or acting. 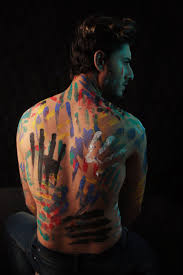 Unfortunately, these wannabees want to achieve worldwide fame without spending a rupee. They want to be famous overnight and try any means possible including ‘blackmail and lies’ to extort a response, attention, free portfolio shoots and promotion.

They twist my bosses English online: ‘Body shots’ is a common industry term for chest shots, it does not mean naked. Naked is ‘Nudes’. Sexy means sexy, not sex. The Merriam-Webster Dictionary defines sexy as: generally attractive or interesting: appealing 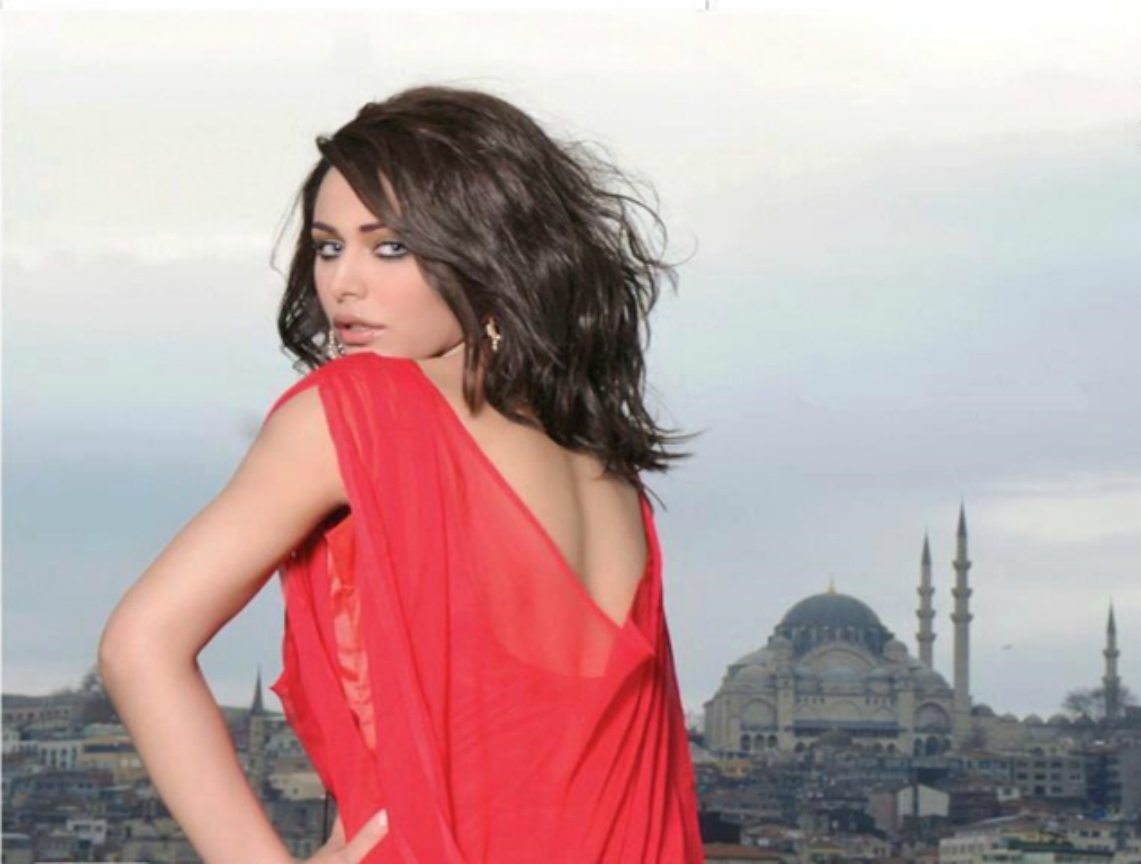 Fashion is an industry where the greatest international designers have used ‘sex’ and ‘sexy’ to sell clothes. Because ‘sex-sells’. Tom Ford for Gucci and Dolce & Gabbana built their empires on it. Sexy imagery makes people buy clothes and accessories. They want to be like those images: beautiful, confident and unique. The greatest models star in those images. They help create them. And I emphasize, the ‘greatest’.

In Pakistan, the problem is no potential models actually understands what the fashion or modeling industries are, they just want to be famous overnight. Its this lack of a work ethic, education and industry knowledge is what creates thousands of broken models and dreams. All I can say is that I worked with my boss in many countries and have never seen or heard more corruption than here.

It’s true, the fashion industry does have a dark-side but that dark side is ‘created’ by these models. They offered, they gave, they invented the casting-couch. If someone had not willingly sat on that couch, it would not exist. 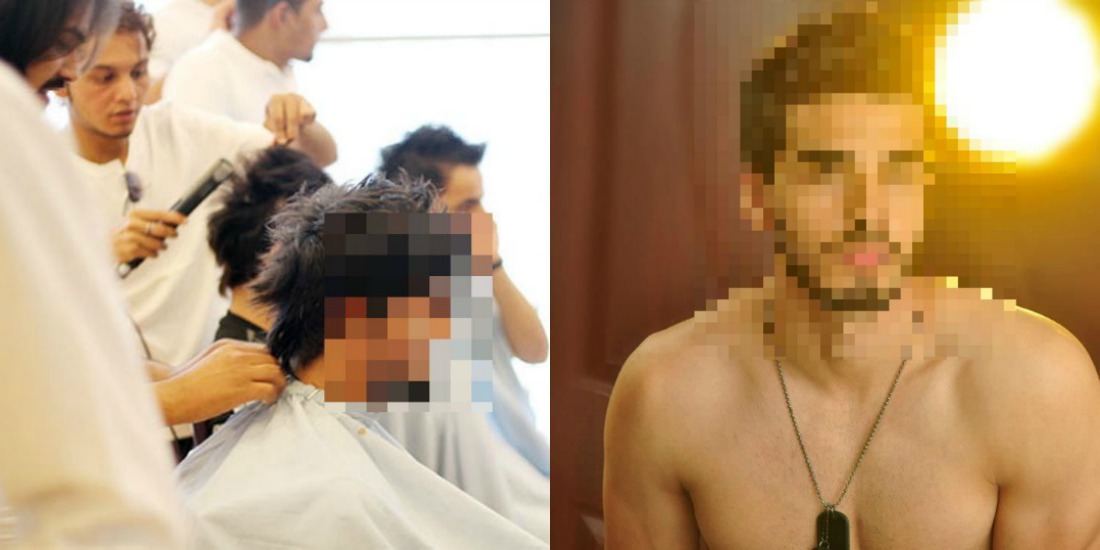 I have a message for WannaBees: ‘blame yourself for your failures, not others. If you are so repulsed by the industry, just keep away from it, why do you keep coming back again and again? Go work in retail or in a bank, No one is forcing you. Modeling is a choice, it’s not needed to live or breath or eat and to be honest, there is no money in it until you reach the top. Just go away, we will all be better off without blackmailing, Godless wannabee Models’.

Note: For the purpose of this post Wannabee Models refers to newcomers who think, very wrong, that they are stunning, gorgeous and that the world owes them fame, that they are entitled to fame purely because they were born. They are usually not qualified in any way for Modelling or Fashion. Many potential models are good people who work hard and invest in gaining knowledge and opportunity, they are the backbone of this industry and often become stars.

This Pakistani Girl’s Message for Reham Khan is Legit Savage!
Reham Khan Clearly Can’t Get Over Imran Khan’s Victory And She Just Won’t Stop
To Top