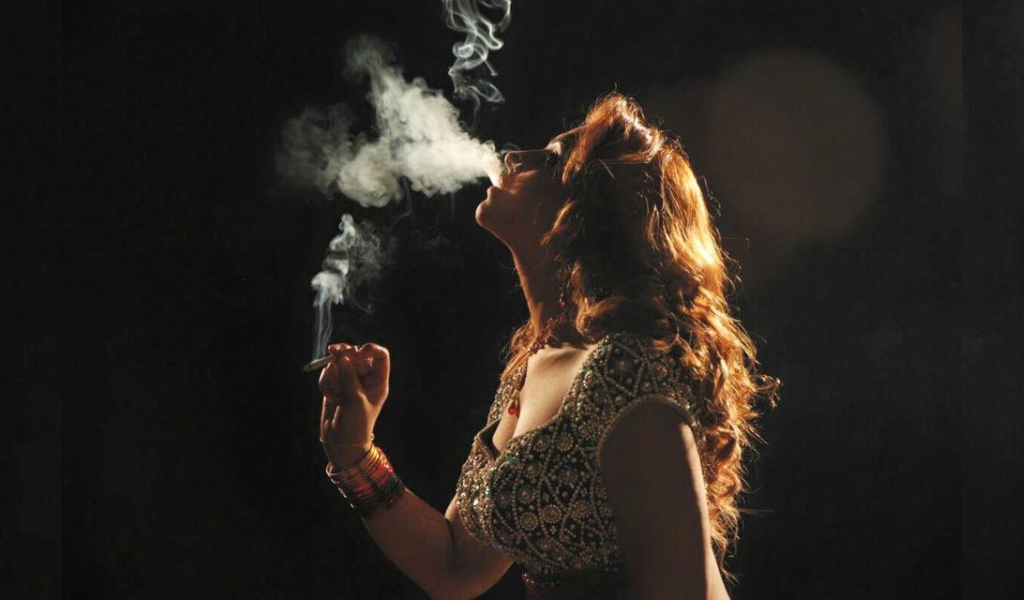 This year, Lollywood has sure come up with some amazing films and stole a lot of Pakistanis’ hearts with their ‘kinda’ new concept and revamping the whole Pakistani Film Industry – at least they’re trying and we appreciate their efforts! No kidding!

But here’s what we didn’t know and just found recently – yes, pole dancing has finally made it to Lollywood! You won’t believe it, and we couldn’t either! The film ‘Geo Sar Utha kay’ is a Pakistani action-drama which is directed and produced by Nadeem Cheema under the production banner of Cheema Films. The movie’s cast includes Babar Ali, Shafqat Cheema, Areeba Khan, Rashid Mehmood any many more!

Now if you’re looking for some action, ‘thumpkaaz’ and ‘Pakistani’ pole dancing, this is the movie you need to watch (well, once it’s released)! The Daku Ranu item song is the song you need to watch but just hang in on tight, you’re in for a snickering fit!

*Watch the video at your own risk*

Want your 1 minute and 40 seconds back? We’re sorry! NOT. We have fails and then we have epic fails! Someone needs to tell Mahnoor aka Daku Rani how to dance on that pole! Your eyes may be bleeding now, but ours have stopped. LOL. Thank goodness! This cringe-worthy pole dancing really made us cringe and question our existence. Why oh why?!

Mahnoor’s pole dancing moves didn’t seem right at all, and we wished it was choreographed in a better way. Since it was for the first time, maybe she can have a better attempt at it next time, who knows? 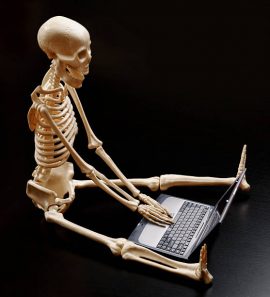 How many of you are looking forward to watching Daku Rani pole dancing?