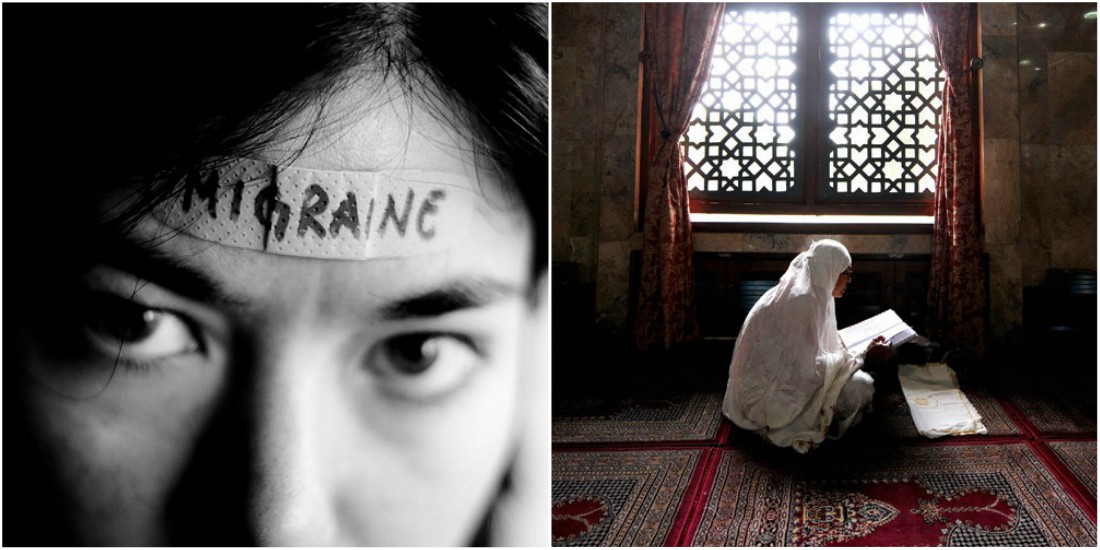 Dr. Shaukat Ali, the head of the Department of Neurology Jinnah Postgraduate Medical Center said in a seminar that 9.2% females and 4.2% males belonging to Asia suffered from a migraine as compared to males and females of Africa and Europe.

A migraine is usually a moderate or a severe headache which affects one side or sometimes both sides of the brain. It is caused by the obstruction of blood vessels or vessels in the brain. During a migraine, people become sensitive to sound, smell and light, they also may be nauseated or vomit. According to neurologists, people can simply differentiate between a headache and a migraine through the intensity of the pain which might be throbbing or making you unable to perform your daily routine work.

People suffering from a migraine usually rely on pain relieving and preventive medicines but they never know about the list of curing treatments of a migraine described by our Holy Prophet Muhammad PBUH on different occasions. Here we have compiled a few hadiths in which remedies of a migraine has been mentioned.

No headache will they have therefrom, nor will they be intoxicated – Surah Waqiya Ayat 19

Recite the above verse an odd number of times (for example, 33) and then blow into cupped hands and wipe on the head of the patient. Or, this verse can be recited along with Ayat ul Kursi and Surah Fatihah on olive oil, which is then used to massage on the scalp.

Hijama (cupping) is a therapy which involves cutting the skin and drawing blood with suction cups. It is widely used for therapeutic purpose. Hijama is a common practice of Holy Prophet PBUH and his followers for the treatment of different ailments and migraine is one of them as narrated in per hadith.

Salmah, the maidservant of the Hazrat Muhammad PBUH, said: “No one complained to the Messenger of Allah PBUH of a headache but he told him to get himself cupped (hijama), or of a pain in his legs but he told him to dye them with henna.”- Sunan Abi Dawood Book 28, Hadith 3849. Classed as Hasan by Sh. Al-Albani (Rahim Ullah). 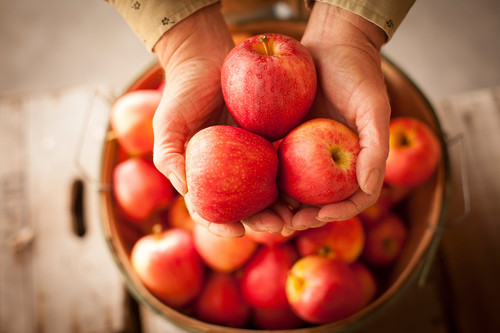 Apples are a highly satisfying fruit which empowers your immune boosting powers. It has been found that apples are high in phytonutrients which help to cure a migraine and cancer.

4. The Blessings Of Surah Takasur: 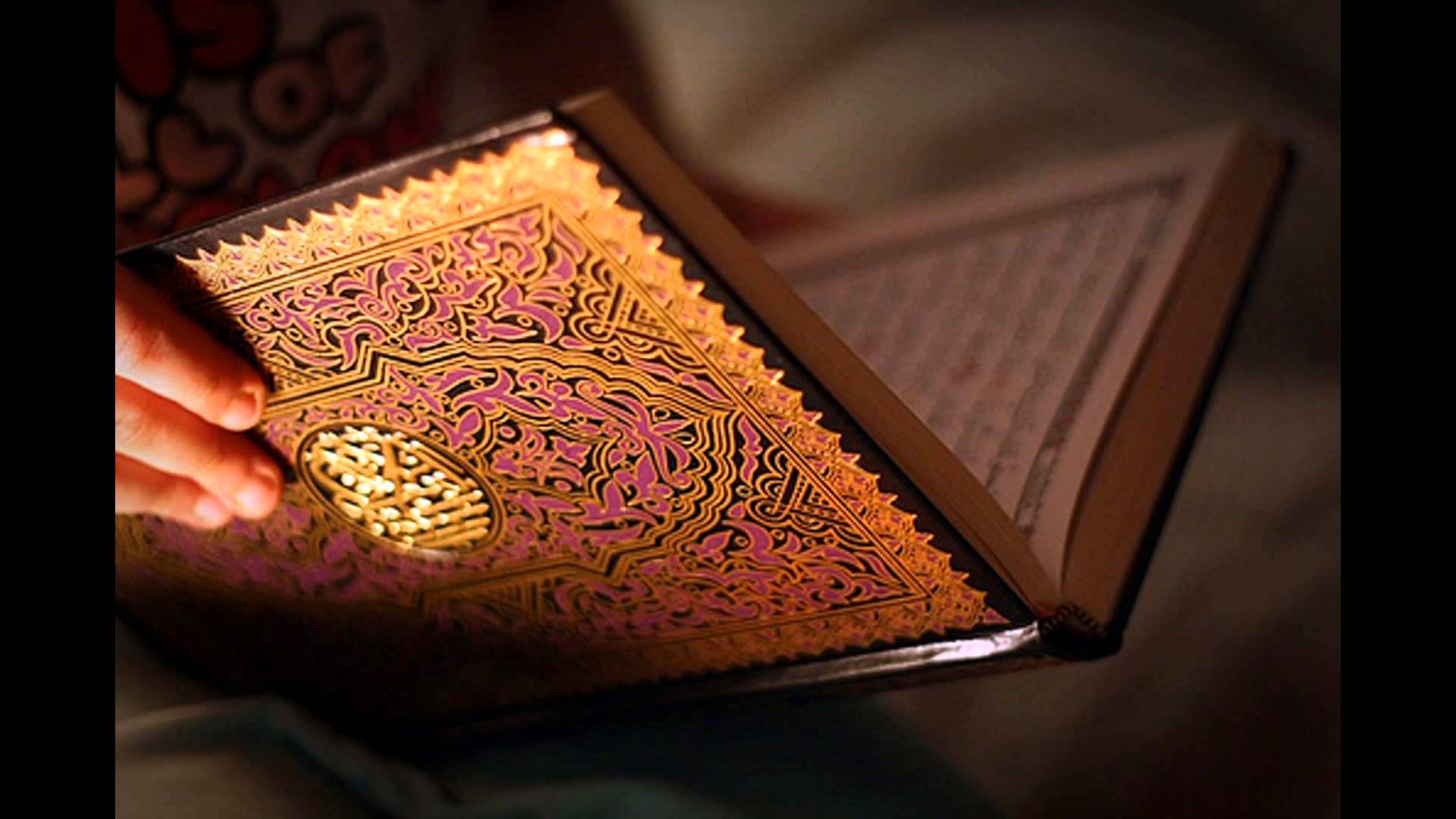 It has been mentioned in ahadith that from the recitation of Surah Takasur, a migraine could be cured instantly.

5. The Blessings Of Surah Fatir: 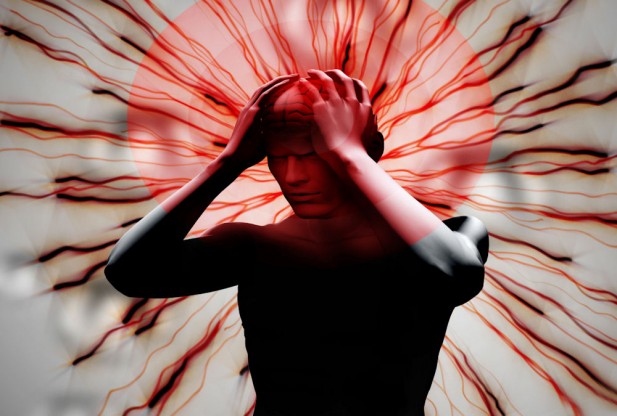 It is narrated that a person once came to Imam Jafar Sadiq and complained that his daughter had a problem of getting severe migraine headaches all the time. He placed his hand on her head and recited verse 42 of this Surah and she was cured.

However, the treatment of migraines depends upon the types and causes of it. But undoubtedly, the Sunnah and ahadith of Holy Prophet PBUH are immensely useful for us anyway.

Pole Dancing has Finally Made It to Lollywood and We Kid You Not!
Robocon Goes Green: Capital University’s Students Are Set to Represent Pakistan in the Competition
To Top