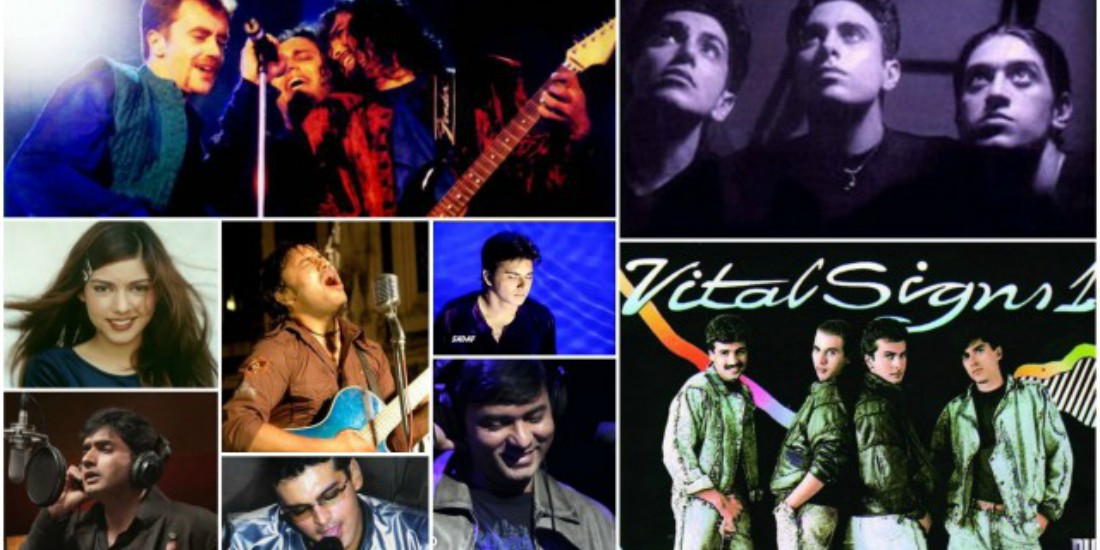 It was an outburst, an explosion, an ignition of an upsurging sensationally awe-inspiring mix of sounds, voices, and tunes that just lit up the whole nation from every class to every age. 80’s music became a uniting force for the country, it just steadily began to cultivate itself into young minds and this dynamic force grew stronger with the advents and victories of the 90s.

Let’s renaissance through that period.

Famous hits of all times 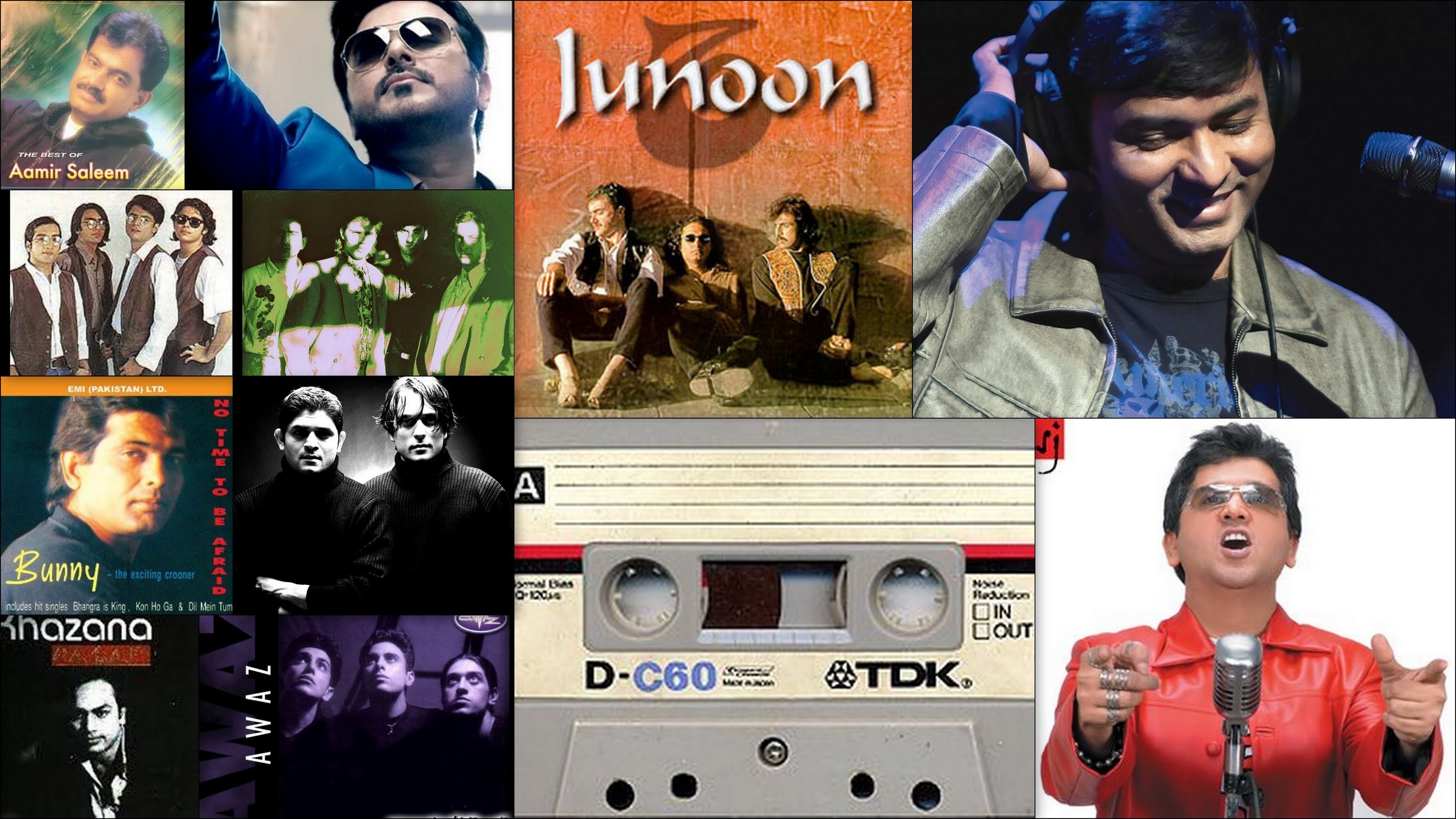 The 80s followed a series of international hits with rising new talents. One of the most,  prominent being Nazia Hassan and Zoheb Hassan duo, followed by other artists who rose to fame during this period like Alamgir, Hassan Jahangir, Benjamin Sisters, M.Ali Shaikhi and one of the greatest legends Nusrat Fateh Ali Khan whose singing; shook the world.

The music like described above, was just one of its kind even today the youth that hears this music, feels shipped back into the era of passionate and ‘zinda – dil’ spirits.

Some of these songs have been revived and the nation shows the same zeal and fervor for it, as it did in the past. ‘Hawa Hawa’ was reproduced twice, Disco Deewane was reproduced with Nazia Hassan’s original voice as the main vocalist, Alamgir’s song Dekh Tera Kya by Coke Studio, Nusrat Fateh Ali Khan’s numerous songs have been remade most notable being Mast Qalandar and Rashke Qamar and so goes on the list. It shows what genuine music was made, that it still takes everyone into the euphoria of ecstasy. 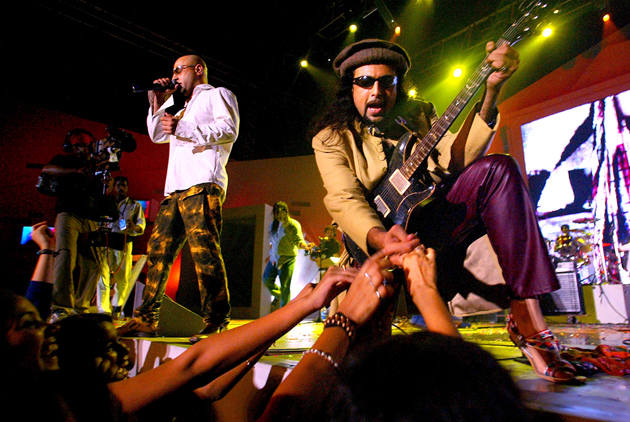 The momentum built in the 80s, gained tremendous velocity in the 90s and there was the phenomenal breakthrough of youth music by Junoon, Vital-Signs, Strings, Noori, Awaz, and Fuzonwhile these weren’t the only bands, but these came across as the best ones. There were many singers whose music became classic hits, like Ali Haider’s Purani jeans, Abrar ul Haq’s Billo de Ghar, Sajjad Ali’s Chief Saab and a dozen more to follow.

Bands like Vital Signs fired a sense of leading patriotism with Dil Dil Pakistan and Ham Hain Pakistani which makes you cry with love and enthusiasm. In fact, this song proved its mantra as our cricket team won the World Cup and every word of these songs was carved into Pakistani Hearts. This patriotism was seen in Junoon’s song Jazba e Junoon, also in Ae Jawan by Fakhar and Haroon (former members of band Fuzon) that called out the youth to awaken themselves. Strings and Vital Signs had an unbeatable and matchless triumph in terms of vocals and beats. Their albums were crowd pullers; their music was energy to the soul.

Alas, steadily things began to change and that momentum was lost, with disintegrating bands while the eagerness vanished as fewer new talents forged forward.

However putting aside grievances, the nation is thankful, for the era gave us mind-blowing music and showed us the real Pakistan. Pakistan isn’t how it seems to be a land of religious extremes but a land of energetic, high-spirited and cultured people who are united to bring spectacular transformations.

Staying Optimistic Is The Way To Live A Happy Life And Here’s Why
This Girl Perfectly Gives A Reality Check On How Desis Actually Are!
To Top