Water drops slowly down the window glass and the windowsill. It’s raining. 2 AM in the night and fate has decided that you won’t sleep tonight. Dark clouds have taken over the starry night. 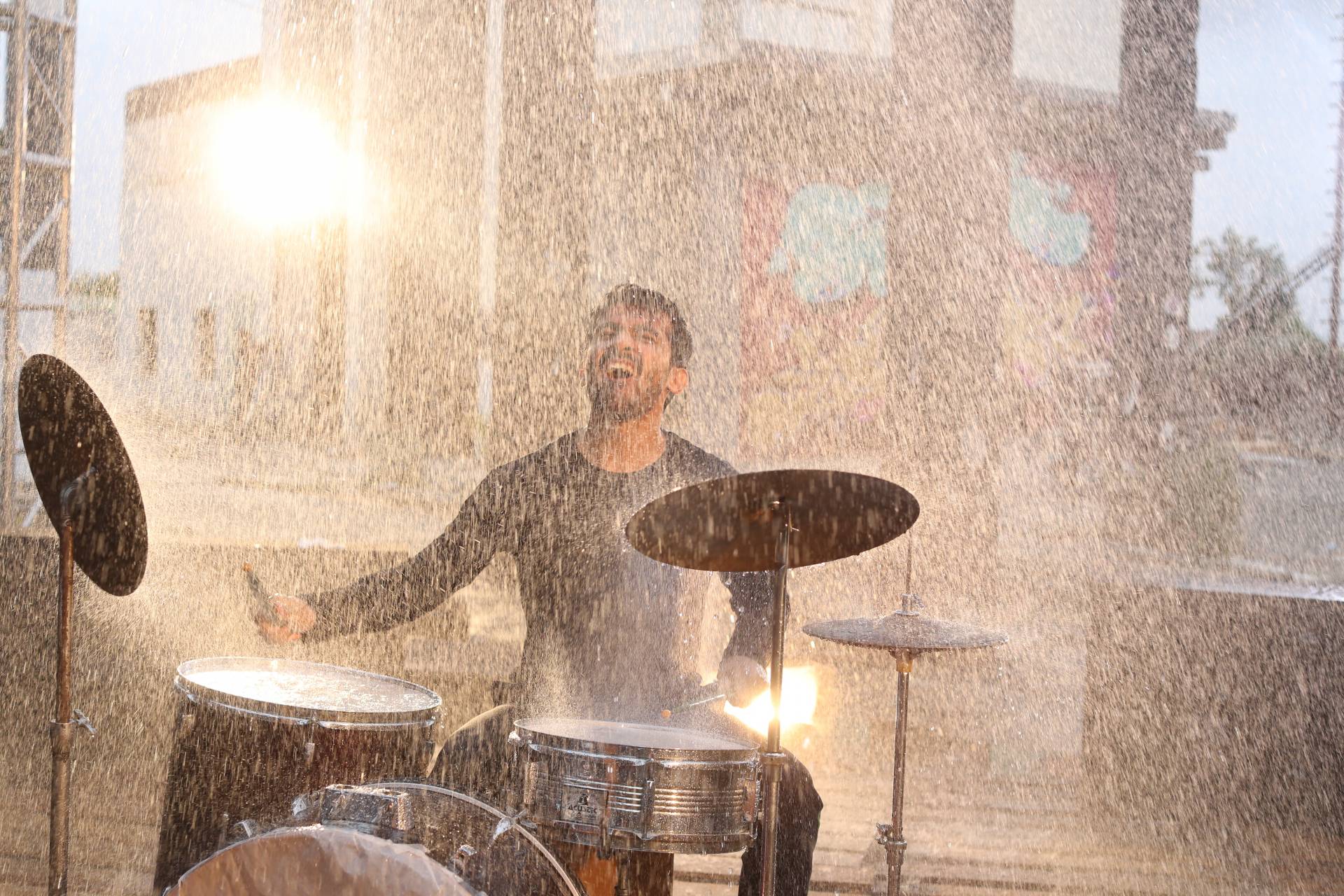 You decide what better to do than getting out of bed and going out. Sitting on a chair in the balcony, engulfed by the vast variety of sensations, you contemplate existence and recount past romances. It’s bittersweet. If the deep, lonely infinity of a starry night induces an existential crisis, rain is the solution for that. The icing on the cake would be some music to elevate those sensations.

One could go from some classical to rock to jazz to hip hop, whatever puts you in the zone. You could mentally wander into the spaces where Gene Kelly was ‘Singin’ in the Rain’ or when Ryan Goslin and Emma Stone dance in the moonlight in La La Land. You could ‘Crash and Burn’ with Angus and Julia Stone or you could sway to Allan Fakir’s haunting percussions in Tiri Pawanda.

For music producer, Abbas Ali Khan, the mellow tunes Unka Khayal by Vital Signs and Los Angeles by The Midnight does the trick. Nostalgia is the key for him.

Sounds of Kolachi front man Ahsan Bari goes prefers something local and always retreats to ‘Chale The Saath’ by Junoon. “I don’t know exactly why but it induces a nostalgic feeling. You never really know why you associate certain music to certain situations or feelings. But that’s what I listen to whenever it rains, along with some classical music.” 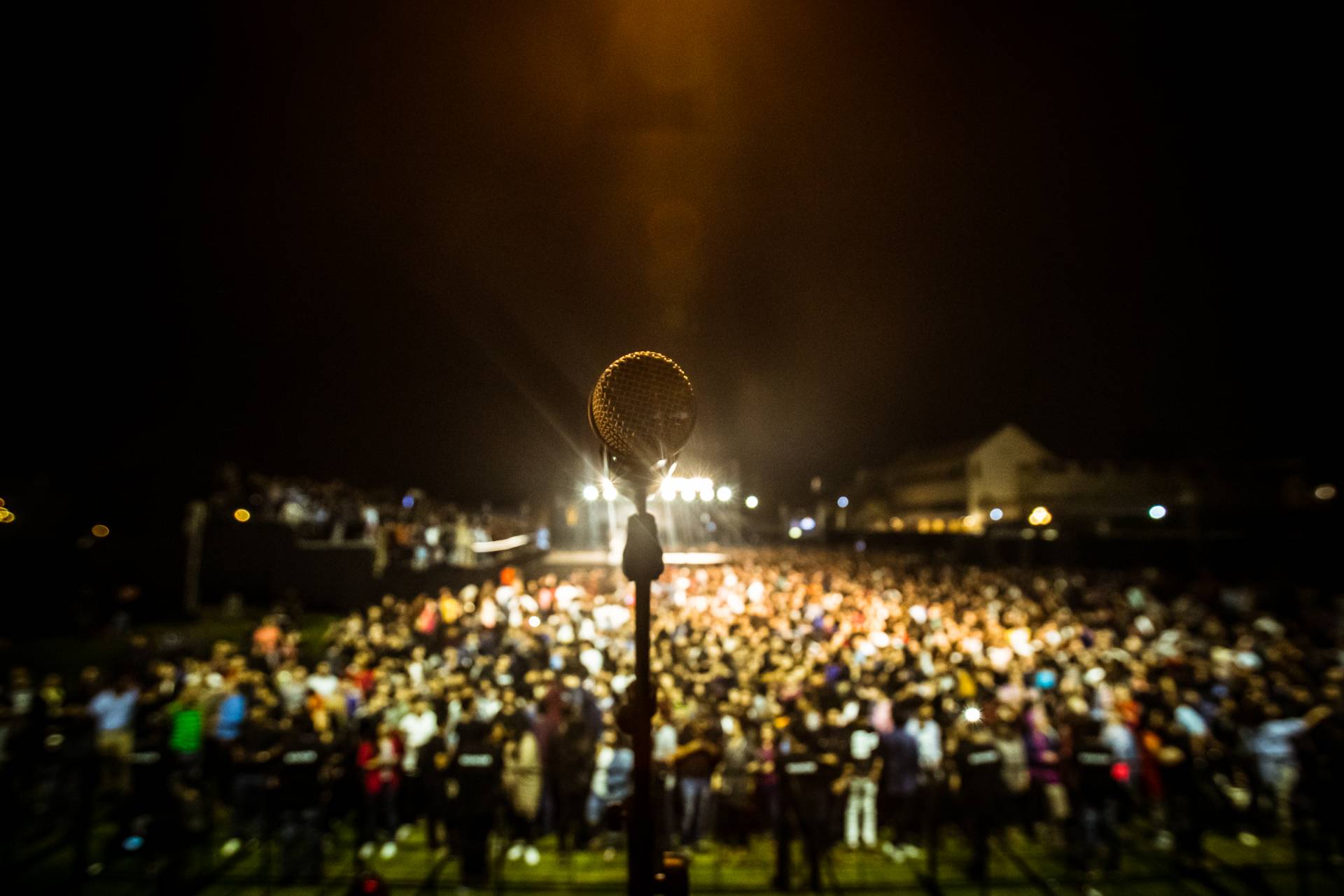 Veteran musician Mekaal Hasan of the Mekaal Hasan Band said he that would rather listen to complete records. He recommends a contemporary jazz album ‘Highway Rider’ by American Pianist Brad Mehldau. “I mean I don’t change what I’m listening to due to the season really. But that record would be a great listen anyway.”

He said there were many more including Herbie Hancock’s ‘Maiden Voyage’ and ‘Heavy Weather’ and ‘Black Market’ by Weather Report.

“For rock, I’m listening to a lot of Thin Lizzy. Their “Live & Dangerous” record is a classic live album,” he said.

Chand Tara Orchestra guitarist Babar Sheikh’s immediate answer was ‘What is and what should never be’ by Led Zeppelin. “That’s the one song I remember listening to when I was just getting into rock music at the age of 10 and for some reason, the song I associate with whenever I think of Karachi monsoon season in June and July,” he shared.

“For me, it’s not particularly about rain or the song, but the feeling it evokes. Rock music is all about feeling and people think it’s aggressive and all, but there is that feeling it evokes, especially the guitar solo in the Led Zeppelin song I mentioned,” he said.

“Rain itself doesn’t mean anything. In Europe, it rains all the time but in South Asia, it means something for us. It has been romanticized so much by South Asian writers, artists, and filmmakers. Satyajit Ray presents it in his films, Rabindranath Tagore talks about it in his poetry. Rain signifies romance for us.”

How To Prepare Cicadas – An Unknown Delicacy!
UNSC Meeting On Friday To Revoke Kashmir’s Special Status
To Top