Pakistani Dramas: Modernization or The Devaluation of The Pakistani Culture

Gone are the days when families would sit together and enjoy dramas as an entertainment. In the past, parents or grandparents had full control over their children. They kept their eyes on every single child of their family, but that term now has been replaced as ‘interference in privacy’. Modernization has changed the actual meaning of norms and values. How have this modernization changed the cultural values? Or is it a fault to lust for a luxurious lifestyle? 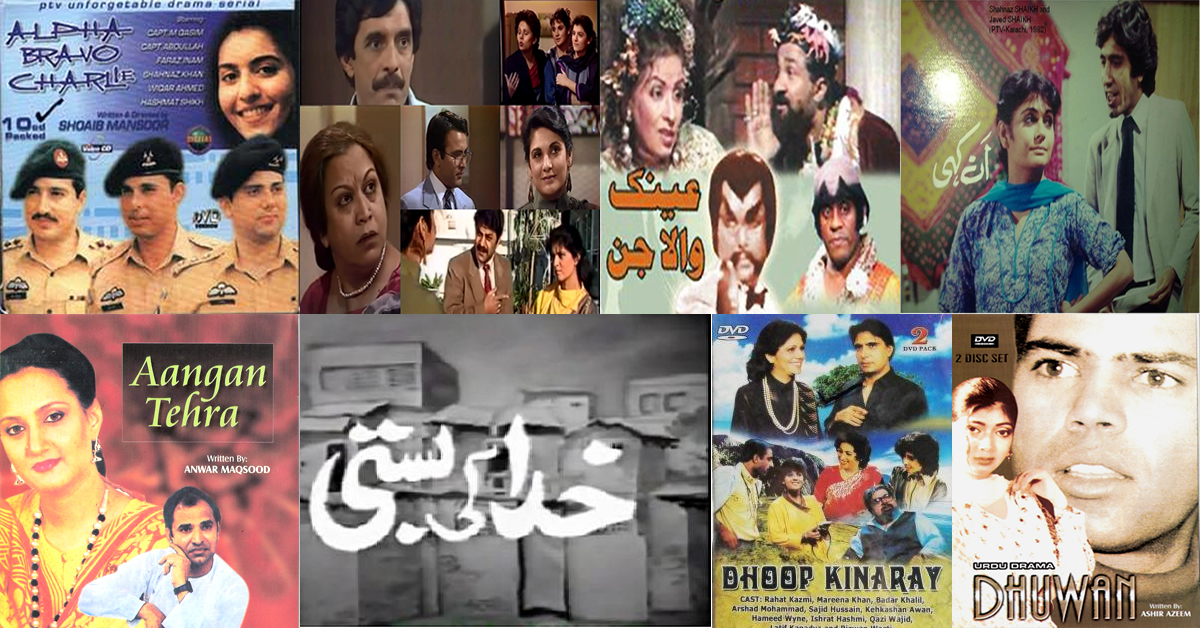 Obviously not, then the question arises that where does the fault actually lie? One of the reasons may be the role of media in Pakistan. The total media channels operating in Pakistan are 196 according to PEMRA. Out of which 44 are pure entertainment channels. All these channels are in the race of Rating. Every channel wants to increase its rating to sustain themselves in the media and for that they don’t keep a proper eye on the material or contents of the kind of entertainment they provide.

Nowadays, dramas are more on a glamorous based perspective. Now, the main purpose of dramas is to increase channel ratings. These dramas contain all kinds of absurdities to entertain people. Dramas are showing noncultural values. Now it is difficult to watch a prime time Drama with your family because there are many dramas which are showing affairs or issues within families.

In the past and still now we have respect for our Family relationships but now in dramas, they show affairs between respectful relationships. To talk about anything either positively or negatively leads towards publicity of those things. If someone is not thinking about this than media is leading them to think over it. These awful relationships should not be raised on media, creating awareness is the right thing but when it has a right or positive impact on a society.

The other thing that is now being shown in Pakistani Dramas is the disrespectful behaviors of children with their elders, in many dramas, children talk harshly with their parents or grandparents which are not part of the Pakistani culture. Pakistani media is also showing Indian and Turkish dramas which represent them and their culture and not ours. Our youngsters have started to adopt that culture increasingly.

This is an alarming situation for Pakistan. Not just the Indian drama, but Pakistani dramas themselves are exploiting the cultural values of Pakistan. The main age group that is being affected by such ‘entertainment’ is the youth of Pakistan. Youngsters are the present and future of Pakistan, if their thinking is not mature enough at this stage, then what direction does the future of Pakistan hold? The Pakistani society is on the path of de-socialization and self-destruction. There is now a need to stop these absurdities and to reevaluate and rethink about the entertainment contents that we are providing for our youngsters.

In dramas, the freedom given to the youth is shown and many other demoralizing materials as well and has started giving our youth ideas. Families now have to keep an eye over what their family members are watching in the name of entertainment. Also, the authorities should play a more active role in the development of healthy and socialized material for dramas. It is the responsibility of every viewer pressurize the media to stop showing such inappropriate content. It is, after all, in the viewer’s hand whether they allow the media to show such absurdities which are against our culture and values.

These Muslim Men Were Thrown Out Of An American Airlines For Speaking Arabic
Fire In Multan Destroys 150-year Old Records; No Back-Up Was Ever Made
To Top