The United States of America – the super power controlling the entire world; a power-hungry country which has racism written all over it from decades. United States of America – a country that used black population and traded them off as animals or even worse. A supreme country, yet a shallow one when it comes to the treatment they have towards the Muslims and other minorities.

As soon as Donald Trump became the president of the United States, the minorities felt threat rising in their hometowns and districts. While the president hasn’t taken any radical actions against the minorities as of now (so far so good), the majority of the country is continuously creating unneeded uproars. Similar is what happened to these Muslims who were flying through the famous American airlines, Delta.

Earlier today, Muslim YouTube star and prankster Adam Saleh and his friend were kicked out of Delta airlines because he was talking to his mother on the phone in Arabic. 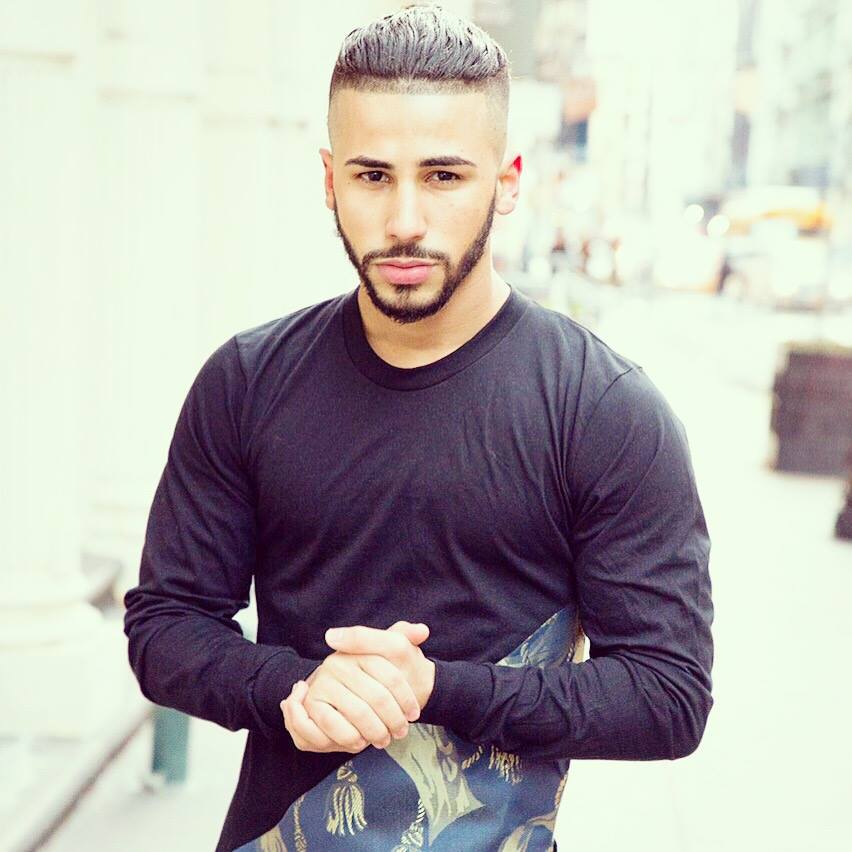 According to Adam in the periscope he shared live through his official Twitter and Facebook handle while he was removed from the plane, he and his friend Albaher were told to leave the plane because they used Arabic to communicate to one another. While Adam was talking to his mother on phone in Arabic before the plane took off, the passengers sitting next to the two felt “discomfort”.

We got kicked out of a @Delta airplane because I spoke Arabic to my mom on the phone and with my friend slim… WTFFFFFFFF please spread pic.twitter.com/P5dQCE0qos

Note how people in the back kept saying “bye” to these two Muslim men in an absurd, mocking manner. And not so surprisingly, no body came forward to help these two men.

UPDATE: Delta just brought the police to speak to us.

We are still stuck at the airport and Delta has not given us any info. They keep telling us to wait. Please spread the word #BoycottDelta

And obviously, people did not like the behavior of the airlines either.

Delta done GOOFED. Out of all the people to discriminate against, they kick off a Youtuber with a million+ following lol. Damn shame.

Because Habibti, They Hate Us Cuz They Ain’t Us? (Sorry)

White people wanna get tattoos in Arabic but get scared for their lives when they hear it being spoken. #BoycottDelta @Delta pic.twitter.com/wEvwrRsbEH

So people are getting kicked off the plane for speaking Arabic now. What’s next? Ban all Arabs from boarding a plane? Shame on you @Delta

Like Adam said in this video, “It is 2016 and I can’t believe you are throwing us out,” racism still exists in many parts of the world, even in the most powerful ones.

Twitteratis Are Going Crazy Over Kareena And Saif’s Baby #TaimurAliKhan And Its Hilarious!
Pakistani Dramas: Modernization or The Devaluation of The Pakistani Culture
To Top