Fire In Multan Destroys 150-year Old Records; No Back-Up Was Ever Made 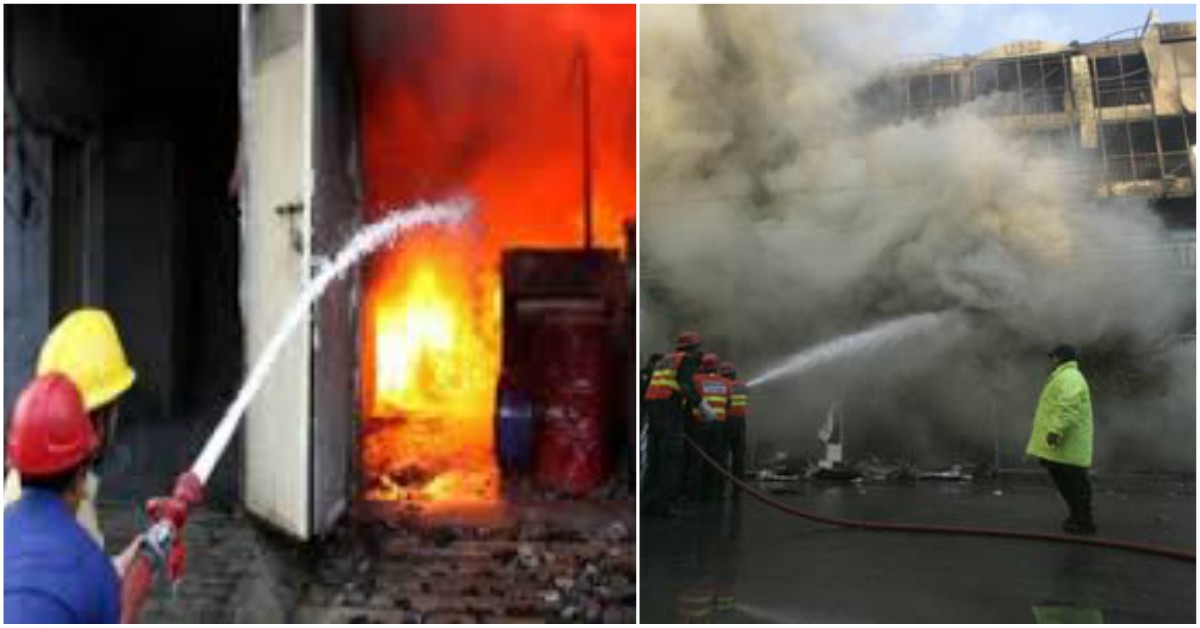 Multan district court’s registry office that is commonly called Zila Kutchery caught fire today. There is an exceeding possibility of records being destroyed in the incident.

The breakout is a major incident circulating in the news. It is stressed that property records in South Punjab as old as 150 years were held in the strong room that was caught up in the fire. The possibility of records being destroyed was reported by DCO Multan, Nadir Chatta.

There is also a major possibility of criminal records being present in the records that were subjected to the fire in Multan. 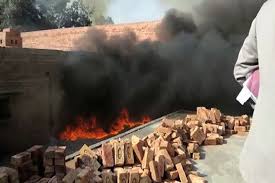 A number of cases belonging to property disputes were also held in the same room and are presumed destroyed in the fire outbreak, added DCO Multan. 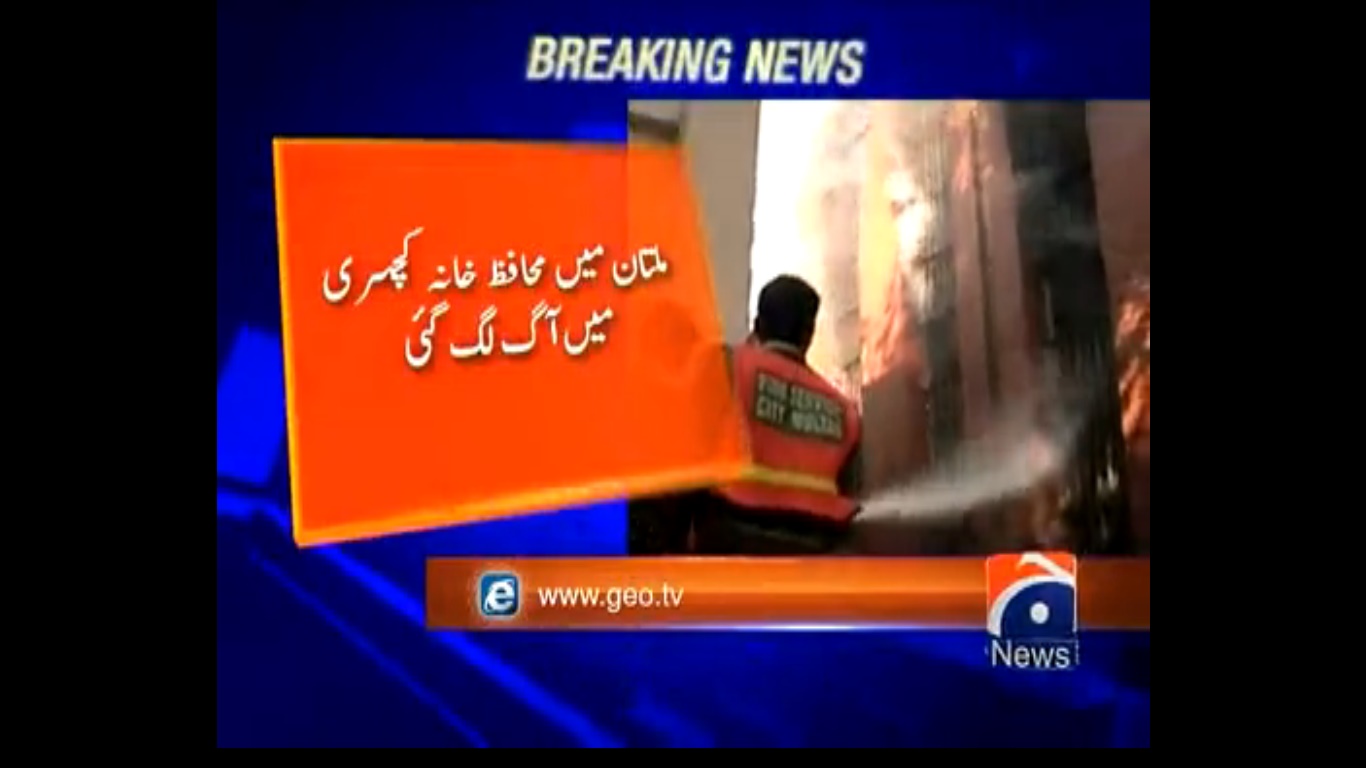 However, it is also reported by Nadir Chatta that some of the credentials were saved because the fire was put out on time. It took about one and a half hour to extinguish the entire fire.

It is still not known how the fire erupted in the strong room, said the official. He further added that a CCTV footage of the incident will be taken into inspection and official releases will be revealed of the incident after a thorough investigation.

Now the shocker: no back-up of the data and credentials was ever made, which just got destroyed.

There goes our IT system. Major records that hold supreme importance just got destroyed and all they could do was nothing. Simply shows where our system stands, no emergency measures have been present.

It is hard to imagine such level of ineptness at such a stage. With technological advancements galloping in every sector, they still did not do a proper backup of important data. 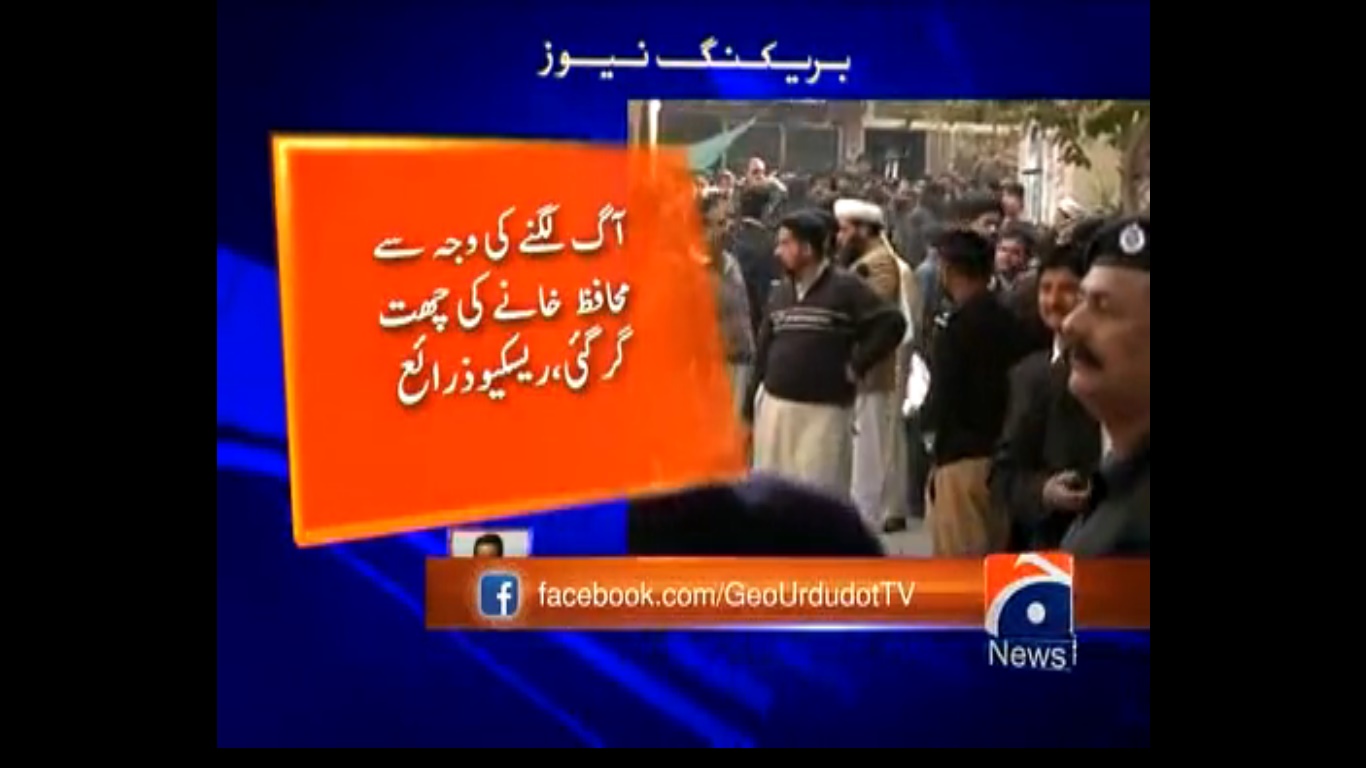 Having no database in courts to store records is a hallmark of incompetence and recklessness. Imagine those people whose cases are still held, the disputes demanding a verdict, all are back to square one due to this incident.
Justice is delayed.

Now an emerging possibility would be that these cases would be dealt consequently in God knows what manner.

Erupting fire is not as distressing as the fact the lost records, dating back 150-years-old were not digitized and backed up.

The situation is a small token in the prevailing backwardness of our country’s system. This may not be only the situation in Multan, but elsewhere in courts as well that we are not yet aware of.

Further news will be released once the investigation is underway.

Pakistani Dramas: Modernization or The Devaluation of The Pakistani Culture
Transgender and Globalization: The Unaccepted Truth
To Top