Pakistan Vs India --- Will They Ever Stop Fighting? |Parhlo.com 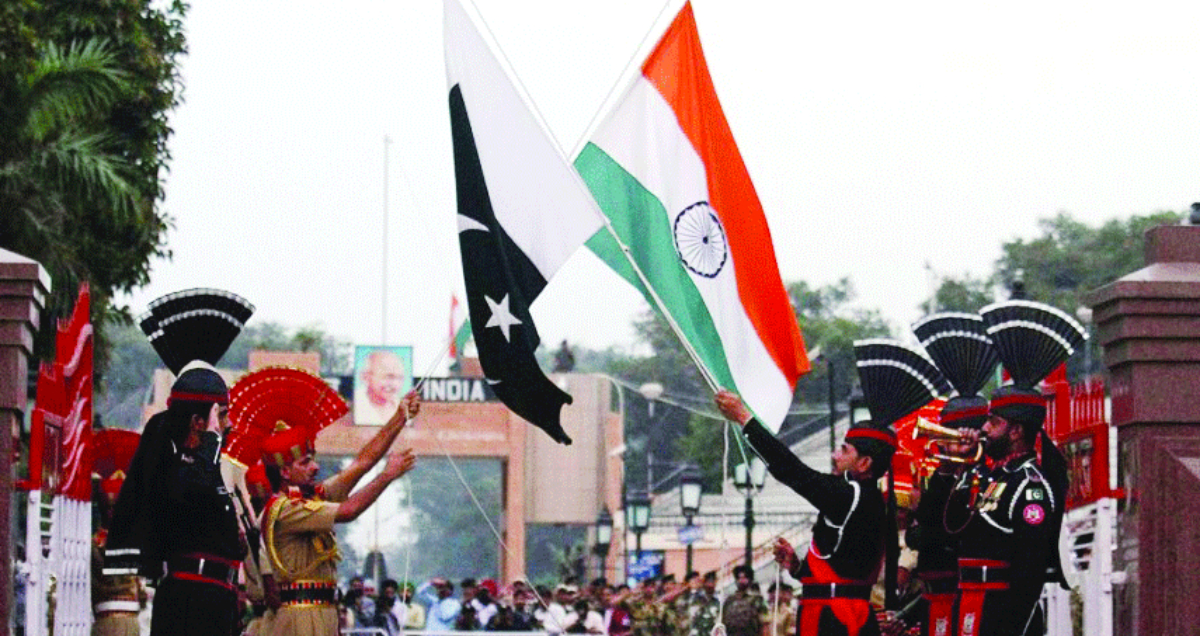 How would you define arch rivalry? Or name the most famous ones in human history? This is where you don’t require the Great Google to come to your rescue. Nor any age-old incidents running in the family like a tradition narrated to you. Keeping yourself abreast with the latest news trends would be more than an informative revelation.

If you had ever cast suspicion over the Indo-Pak rivalry to be a mockery of principles of enmity, just think over again. The love-hate relationship between the two is as old the two themselves on the face of the earth. And guess what, we have seen through very many tense moments, worst times and trying situations in our unspeakable course of history. The rest of the world has tasted the other side of the cactus with a similar outcome. All in all, the ongoing conflict is no longer a regional issue to be dealt with traditional negligence. It has enlarged to such mammoth proportions that it now poses a serious threat to the entire global community. Come to a grave face-off between the two and we both won’t be lingering alone among the losers.

Villagers Flee For Their Rescue Amid Heavy Shelling: An Endless Race To Survival? 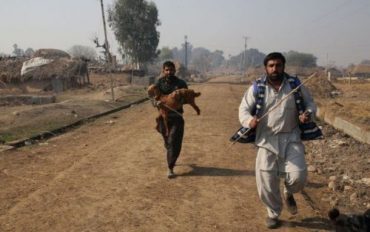 It Requires Two To Love, Three To Hate….

Yes, we proved it 7 decades back. Now, a concise explanation should suffice. The disputed state of Kashmir has now taken a more bizarre face, turning controversial all the more during this time. It is literally the only bone of contention between the two atomic powers posed to economic crises of varied nature. Pakistan wants the occupied state to be conferred their right to choose while the Indians have acted more of usurpers. As long as Kashmir as the trigger continues to haunt all three regions, the probability of a full-fledged war looms dangerously overhead.

The Indian Occupied Kashmir: Burning Issue That Has Engulfed So Much And So Many…. 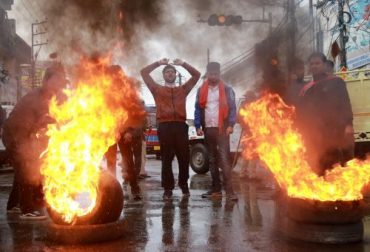 India And Pakistan: Could We Ever Be In Each Other’s Good Books?

By all means, a question full of relevance and reasoning. A simple reply to this wouldn’t sate the young, inquisitive minds. Let’s reiterate that peace and friendly relations happen to be most relevant of things any set of neighbors would look forward to. As neighbors enjoying a common border, the relations between the two independent nations should have been exemplary. With the likes of the European Union, the bilateral to and fro movement of the citizens with visa-free status would have been made possible. And, imagine what not! Free trade corridor, even barter trade system preferred, visa-free access to each others’ cities and other locations — Just unbelievable! 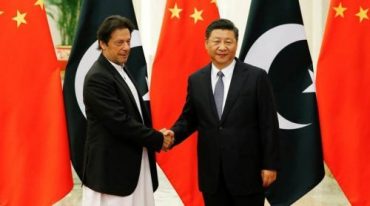 Is There A Glimmer Of Hope In Sight?

Speaking with all truth and keeping in view the current state of affairs, the chances of such a friendship are as remote as the next Big Bang. Although sad enough, yet this sorry state of circumstances has to be borne with by us as well as our future generations. And, there is a solid reason for it. Our Indian counterparts are historically made with such a mentality that is low and somewhat downtrodden. Time and again their officials have proved themselves far from logic and humanity. Surprisingly enough, the human factor has always been the matter of least concern for them. What they have truly focused on is amassing huge caches of warring weapons, artillery, machinery, vehicles, and the deadliest of all, the nuclear arsenal. Opposed to them, Pakistan has been compelled into developing and maintaining equivalent nuclear weapons for the sake of minimum deterrence.

How The Indian Adamance Sucks Up All Opportunities Of Revamping Relations

It is quite evident from our foreign affairs history with India that Pakistan has always been on the reconciliation side to bring an end to our mutual undue hostilities. Yet, the question of the source of decades-long friction arises all the more. Our younger generation is more awkwardly placed within this vicious circle of neighborhood ties. It is now considered more of Indian perspective of screwing and twisting up facts and figures that lie bare before the eyes. Whereas all attempts of initiating a friendly dialogue from our side have gone down the drain, India sticks to its sick mentality and what can be best described as a forlorn attitude. 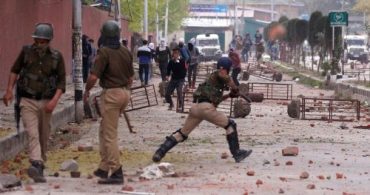 Both Pakistan and India are nuclear states, even if both are ranked among the poorest of developing nations. But, defense experts on either side of the border paint a different picture. According to these analysts, the acquisition of nuclear status by both nations has fetched more virtue than a vice. Both countries claim to be an aggrieved party in terms of confronting terrorism and unlawful infiltration. Ironically, both are the aggressors as well as the oppressed ones, at each other’s hands. Notwithstanding international pressure, both have been kept at bay from entangling into a complete arms conflict when war seemed inevitable. Summary: The nuclear arsenal developed at both ends is actually the safety valve at both these ends.

Flag-Hoisting Ceremony At The Border: Hopes Tied To Tentative Ropes? 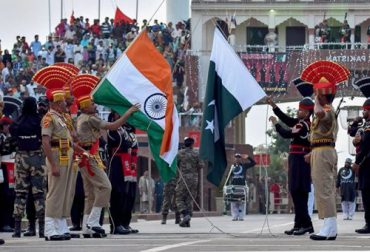 So, What Are The “Shock Absorbers” For Both?

With the passage of time and evolution of digital technology, the parameters of manifesting aggression, wrath and disgruntlement have molted altogether. Now, the Indians make effective use of their entertainment industry, Bollywood, and the cricketing sphere to boycott or even ban their neighbor’s actors or players. And, Pakistan plays equally cool with them by barring all Indian cinema, satellite cable TV and even routine mutual trade at home. A perfect tit for tat tale exercised virtually on a frequent basis!

With such current irrational situation prevalent on the other side, we should anticipate other “shock absorbers” being subsequently added to the list.

Meet Zaid – The 16-Year-Old Boy From Gujranwala Runs His Own Business And Here’s How You Can Too!
Game Of Thrones Season 8 Gives You: Bran The Meme Sensation And Sansa The Survivor
To Top