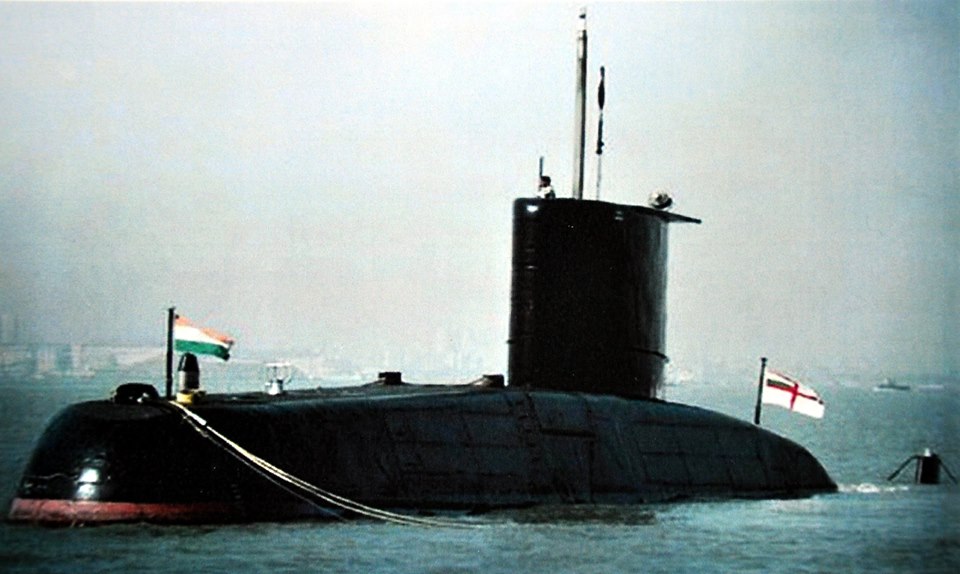 As tensions continue to escalate between the neighbors, the Pakistan Navy today said it had been able to successfully thwart an attempt by Indian submarines to enter our territorial waters.

The announcement came in an official statement released by the Pakistan Navy, which read, “The Indian Navy, in order to fulfill its nefarious designs, was deploying submarines. The Pakistan Navy, alert and using its extreme skill, prevented Indian submarines from entering Pakistani waters.”

“Pakistan Navy fleet units detected the presence of Indian submarines in the southern parts of Pakistani waters, mimicked their behavior and restricted their activity.”

“This is proof of the Pakistan Navy’s extremely skilled anti-submarine warfare unit,” the PN statement said. “The Pakistan Navy is fully prepared to defend its borders and capable of responding to any aggression befittingly.” 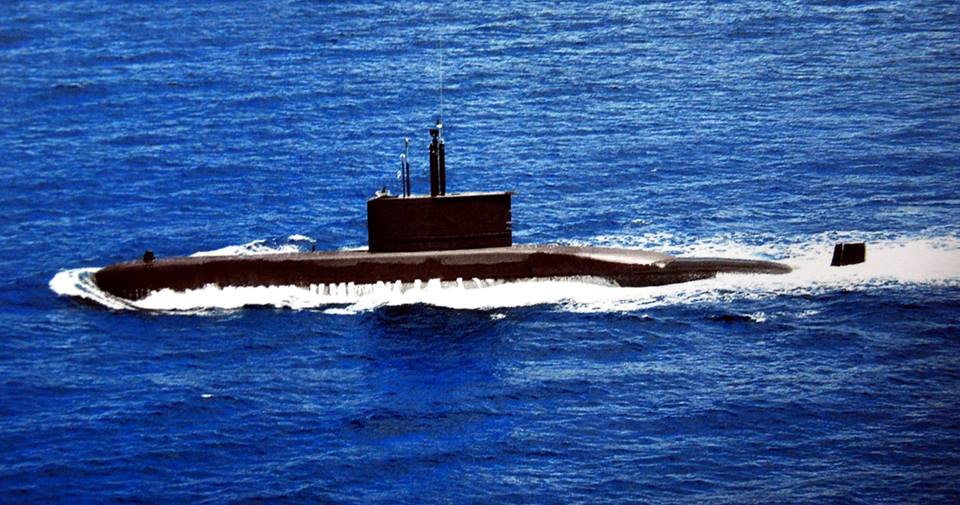 As the Indian media reported its navy’s denial of the incident, Pakistanis were skeptical and scathing in their response:

The latest sign of aggression comes just days after seven Pakistani soldiers were killed in a cross-border firing by Indian forces in the Bhimber sector of the Line of Control (LoC).

The news of Pakistani soldiers’ martyrdom brought about a stern response from Chief of Army Staff General Raheel Sharif who said 11 Indian soldiers were killed on November 14 after the Pakistan Army ‘responded to unprovoked firing’.

“The Indian army should man up and accept their losses,” said General Sharif, in a strong-worded statement, adding that unlike the Indian army, Pakistan accepts and owns its casualties.

The COAS also said a message had been conveyed to Indian Prime Minister Narendra Modi that aggressive actions would bear no results.

The most recent spell of tensions between the historic arch-rivals commenced with the July murder by Indian forces of Hizbul Mujahideen commander Burhan Wani in Indian-Occupied Kashmir.

The Effects of Cultural Clash on Young Minds – A Rising Concern
A Young, Determined Man In Karachi Lost His Life Because Of Fake Gym Instructors!
To Top