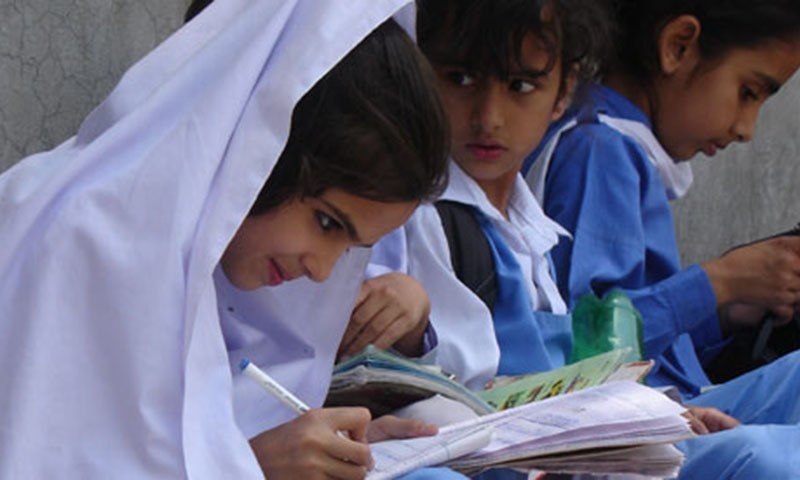 Our generation is going through an unbalanced and unhinged episode. As our society progresses, the rise in cultural clash becomes evident. If this continues to happen, soon we will be living as rebels in our own homes. This clash is not between the cultures of two cities, nor between sects or race. This clash is one that is much more deeply rooted and clings to a person on an individual level.

In a country like Pakistan that takes pride in its traditions and values, our generation is losing its morality. Our society and our cultures are facing a state of turmoil and the inception of this issue takes place when a child experiences a different culture at home and a different one at school.

In the socialization process, the first place where children learn to differentiate right from wrong and the difference between deviant and conforming behavior is home. These children find themselves surrounded by a set of values and norms that define their behavior. As they grow and are sent to institutions the second phase of socialization starts. An educational institution is a place where individuals find peers of their own age from various backgrounds, and teachers instead of parents take up the role to discipline the child and to clarify the difference between acceptable and unacceptable behavior.

The clash initially stems from the differences in the perception of parents at home and the teachers at school. Whereas parents have an individualistic approach towards raising their children, the teacher adopts a collective approach. These differences have caused dissent between teachers and parents and have affected the children negatively on various occasions in the past.

As the Pakistani culture encourages children to respect elders and listen to what they say instead of initiating intellectual conversations, our schools teach us otherwise. This can lead to a child being stuck in a dilemma of what is acceptable and what is not, turning them into impolite individuals. 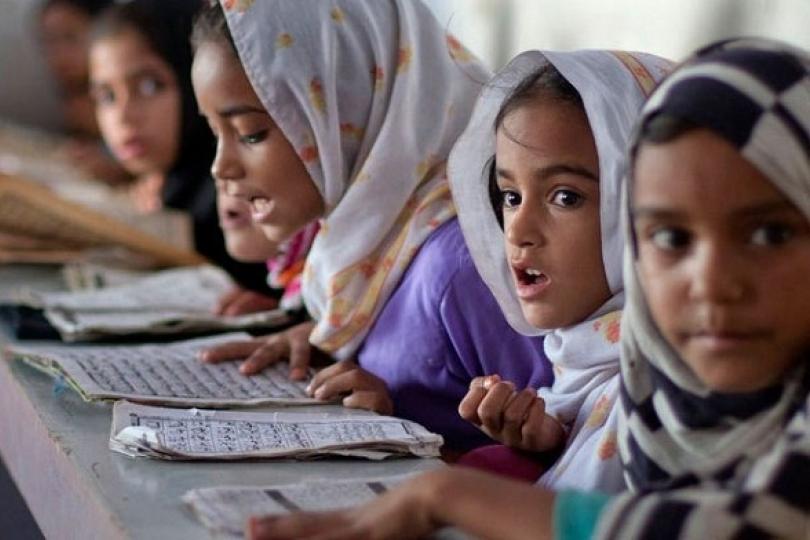 Most importantly as children start their schooling phase, the level of control parents have on them starts to deteriorate. The loss of attachment with parents and lack of attention from teachers turn children towards activities that neither the parents nor the teacher approves of, thus turning them into deviant individuals. At this stage in life, children look for people who would accept them in their social circle and are involved in the same activities as them which lead to the formation of a deviant subculture.

These subcultures have their own values and norms that differ considerably from the values of the society. The increase in juvenile delinquencies is the result of such cultural clash between home and school. When a child belonging from a low socio-economic group starts school, his/her parents tend to believe that their responsibility to discipline the child has lessened, if not completely ended and that the school has complete right and responsibility to practice authority over the child without their involvement. 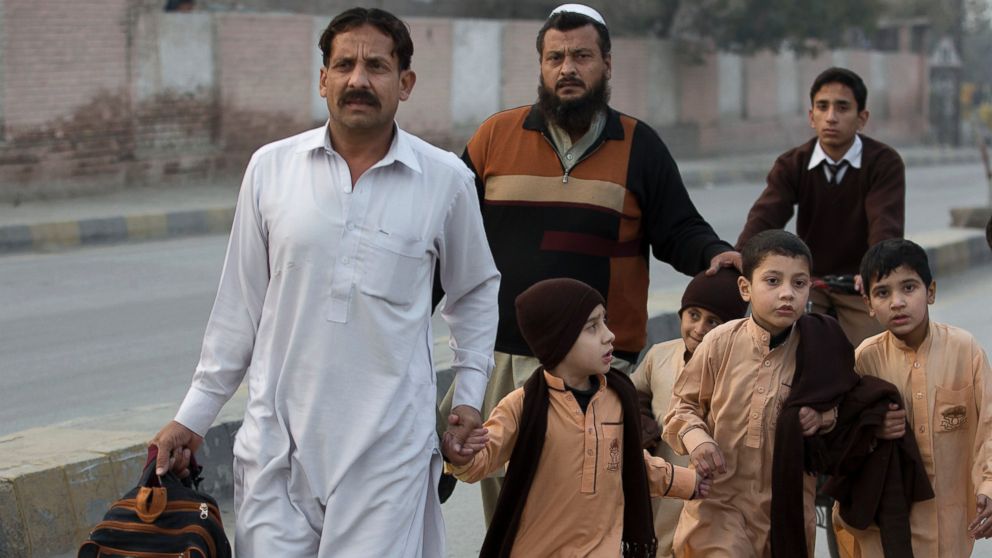 The culture at school emphasizes on teacher-student relationships but generally, the student does not accept the teacher as his/her role model or mentor due to lack of individual attention and prevalence of a communication gap, consequently leading the student to engage in disruptive behavior not only inside, but also outside the classroom. As a result, teachers devise opinionated strategies to control the student which leads to the child being labeled as the ‘trouble maker’. A labeled child finds it hard to form an understanding with the teacher throughout his/her school life, faces difficult to show any improvement in studies and gets driven to commit deviant offenses.

On one hand, we find children being rebellious as they move out of adolescence and step into teenage years, finding themselves victims of cultural clash and forming their own subcultures where they are wholeheartedly accepted. On the other hand, this clash has caused substantial detrimental effects on young life. A case of suicide committed by a fourteen year old Pakistani, Yaqoob in 2012 caused an uproar in the society. This attempt was made as Yaqoob was being bullied by his teacher at a school and was unable to communicate the issue with his father, who had high expectations from him regarding his grade. 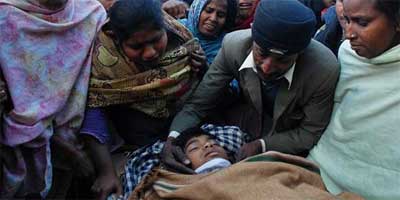 Another extreme consequence of cultural clash apart from suicide is drug abuse and intake of alcohol that students see as a healthy outlet for their increasing frustration. The teenage years are mostly spent in depression and self-loathing so when they get a chance to have something to make them feel better, it seems hard to resist. Pakistan, although being an Islamic state, is experiencing a rise in the drug use among university and college students.  One out of every tenth student is an addict, which has earned Pakistan a bad reputation as the rates have been increasing since the last 20 years.

Moreover, the clash is caused due to different family backgrounds, ethnicities, and socio-economic groups. Every child comes from a home, having different values, history, and traditions which form his/her unique cultural identity. Having a strong cultural identity gives them a sense of belonging and maintains their self-esteem. However, it becomes confusing for children when they start their schooling and have to meet different expectations. These children become embroiled and are unable to fit between two cultures. 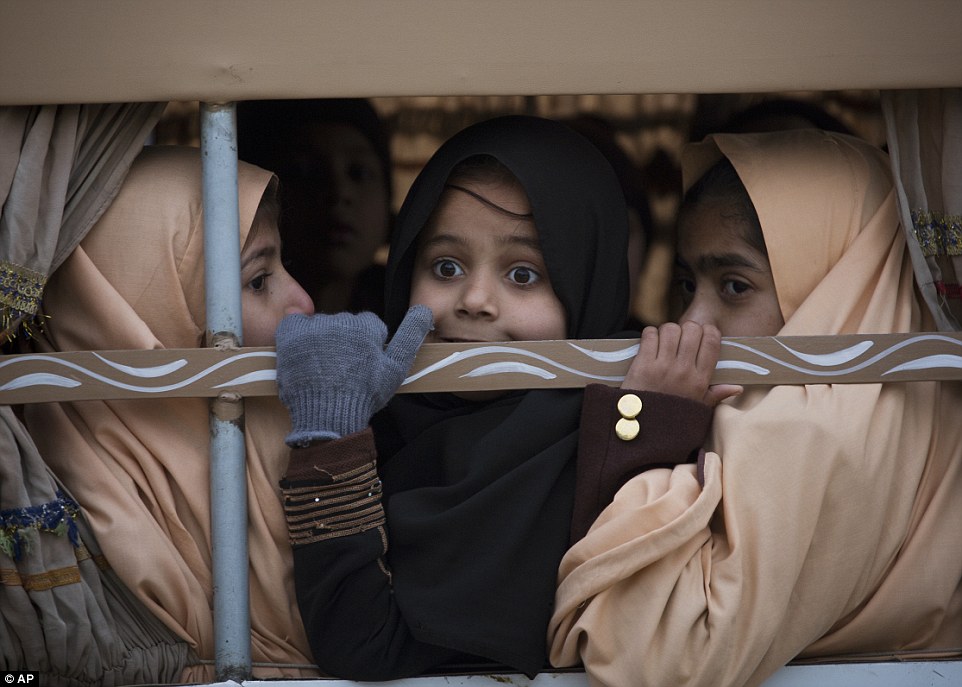 This causes a ‘cultural conflict’ in the minds of these individuals as they stay unclear about which culture to follow even though they have to be a part of both. This conflict has a negative psychological effect and hence on the wellbeing of these children, leading to a personality split in most cases. Students from the lower strata of the society are at a disadvantage because of their basic knowledge about subjects; they are discriminated by pupils of their own age and looked down by teachers who believe they cannot achieve much in their academic life as compared to the children belonging to upper classes, which leads to more deviant groups being formed. These children are rarely encouraged by teachers and consequently lose any hope of getting better by giving way to self-fulfilling prophecies.

Bridging the gap between home and school is essential for the wellbeing of our young generation and for our society. Many papers have been written in the past about how a child’s academic life is influenced when parents keep themselves involved in the child’s school life. A healthy environment at home and at school causes less frustration and young children are less likely to take interest in intoxicating substances or in deviant practices.

Apart from the parents’ involvement to tackle this issue the school should form culturally responsive classrooms on their part. In these classrooms, students should consider other students from different or disadvantaged backgrounds as their equals and connect with them on similar grounds. It is the teacher’s responsibility to encourage every student regardless of the mistakes they have made earlier to bring hope to them of a brighter future.

Recently a school in Karachi named DAR-E-ARQAM sent every parent a notice before the first mid-term telling them not to stress over their children if they don’t get a good grade as one result does not determine their future. The reason behind sending the notice was to make parents aware that negative sanctioning does not help when a child has reached such a crucial age.

We as a country need to acknowledge the gravity of the situation and come up with solutions to address this issue in hope that the next generation of Pakistanis is not completely disassociated from its predecessors and the Pakistani culture.