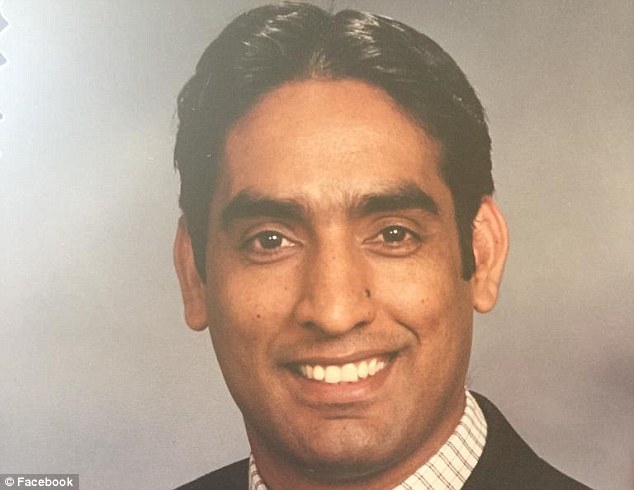 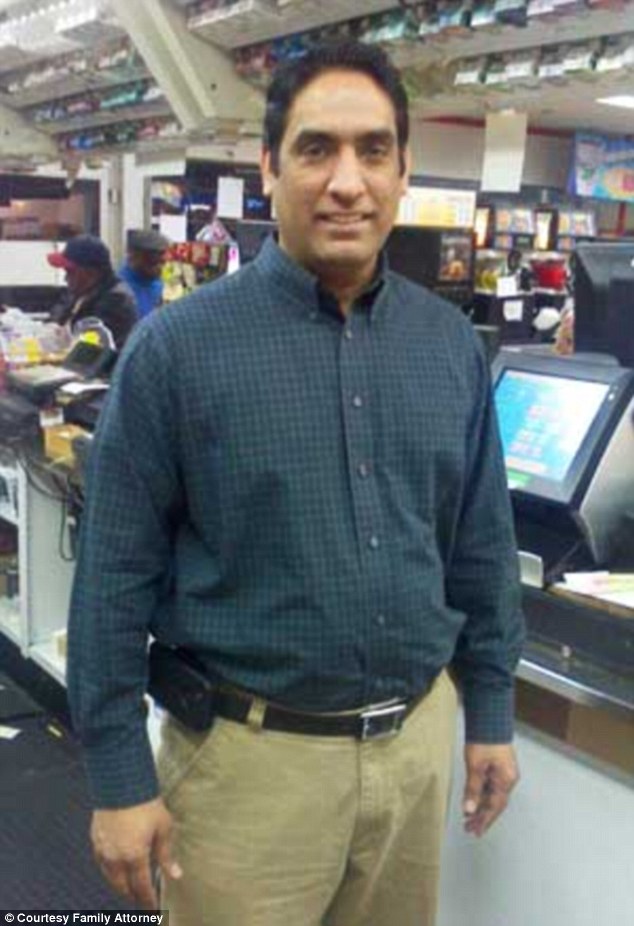 LOUISVILLE, KY (WAVE) – On Wednesday, Mukhtar Ahmed was brutally killed along Interstate 71. He left behind wife and three kids.

Christopher L. McCullum, 43, of Louisville, Kentucky was driving on Interstate 71 on Wednesday, when he spotted Mukhtar Ahmed, 41, in a separate lane and opened fire.

Police reported that the shooting was a ‘completely random act of road rage,’ as there was seemingly no connection between McCullum and Mukhtar Ahmed. 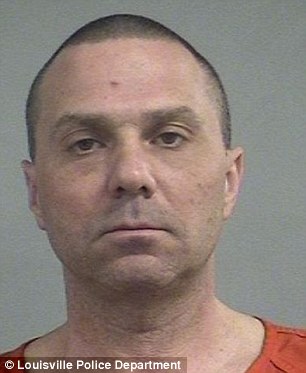 The attorney for Mukhtar Ahmed’s family, Khalid Kahloon said that it has been really tough few days for them. Because of their Muslim faith, the family buried Mukhtar Ahmed a day later after his death.

“In the Muslim culture, they bury their dead within 24 hours,” said Kahloon.

A family friend Mehr Dad, was brought to tears as he expressed disbelief over Mukhtar Ahmed’s death.

He said: “He was taking care of his family, working every day.” 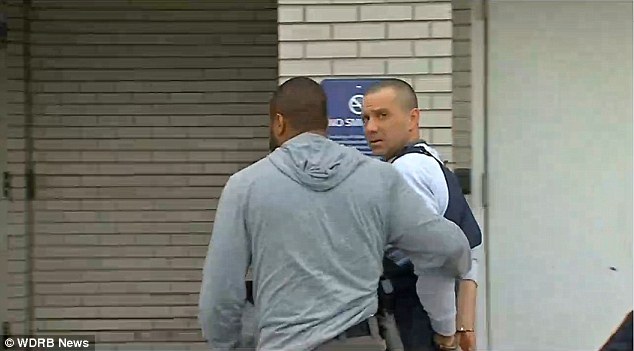 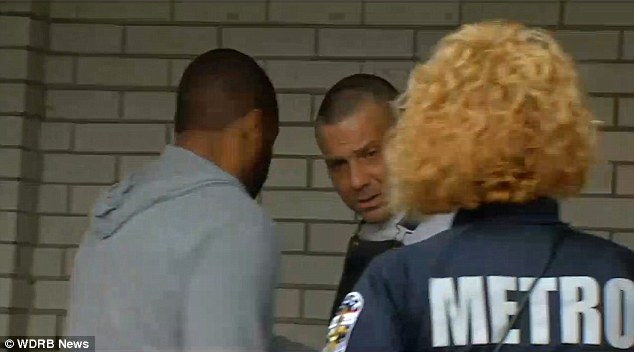 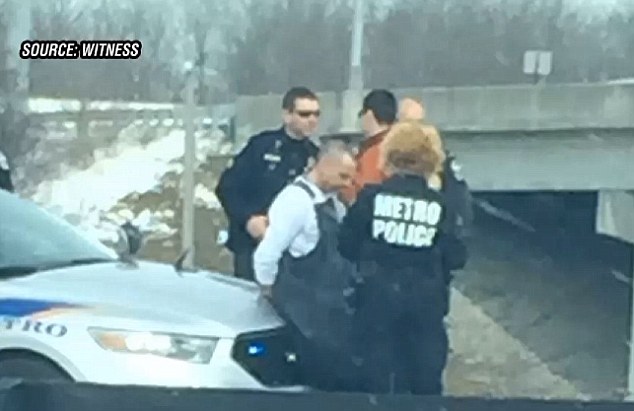 Khalid Kahloon also expressed his shock over the shooting and said:

“You have a young man who takes his daughter in the morning to drop her off and then goes to work as he does every day on a very safe highway and next thing you know, he is just senselessly murdered.” He added: “I started getting text messages yesterday from different friends that there were rumors that it could be him.”

He added: ‘We cannot say it is for certain about race, but deep down in our hearts we cannot say that it was just another senseless murder on the American highway.’

Kahloon said that Mukhtar Ahmed’s family has been devastated by their loss and are scared of the current situation.

He said: “They’re really not holding up that well.” 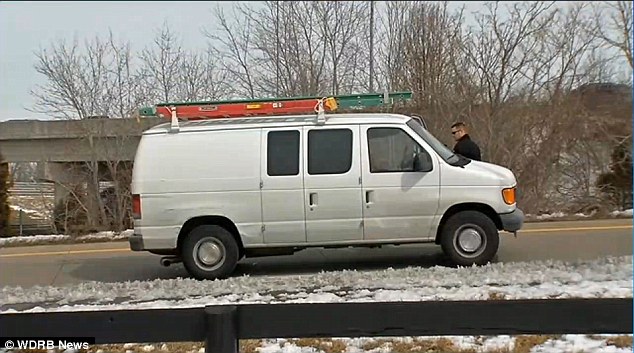 People, who were close to Mukhtar Ahmed said that he operated the Dairy Mart at South 28th and West Market streets as a way to support his family both in Louisville and back in Pakistan.

Mary, a regular customer who told her first name only expressed sadness over Mukhtar Ahmed (the shop owner’s) murder.

She said: “I come to this store every day,” “I pray for you. I’m sorry it happened to you.”

Mary’s thoughts and prayers were echoed by Mukhtar Ahmed’s friends and colleagues. 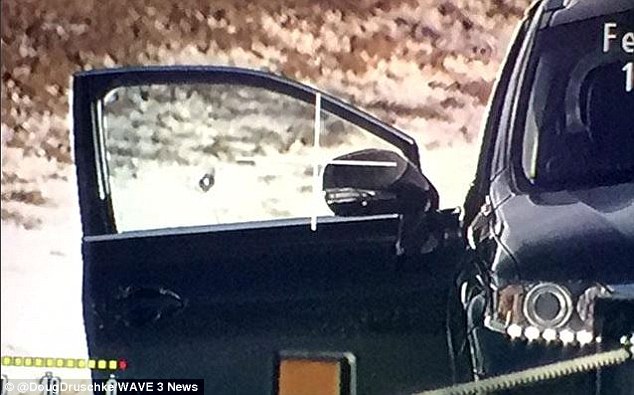 Kahloon said: “Really heartbreaking… One of the toughest things that family had to do was call his mother and father in Pakistan to tell him that their son who had gone to the United States to make a life for himself, who was supporting them, who was supporting his family here, was senselessly murdered.”

His dad said: “We’re going to miss him,” “and I’m going to pray for him that God’s going to put him in Heaven.”

Also See: The Brave Woman Who Urges Muslim Women to Not Join The Savage ISIS