The flip phones in layman terms were the coolest devices back in the days. Among the few iconic phones, Motorola Razr graced the back-pockets of many. Now, fast forward to 2019, Motorola brings back the memorable phone completely decked out in improved technology. Enter the Motorola Razr 2019.

Moreover, this launch couldn’t come at a better time. Since many tech giants are venturing out towards foldable phones including Samsung, which introduced ‘The Galaxy Fold’. Although the phone didn’t live up to its claims. Nonetheless, Motorola to dabble into the smart flip phones was expected. So after nearly 15 years, Motorola Razr makes a comeback with a bang.

At first glance, one can tell that the company smartly downsized on the screen ratio. Over the years, the devices’ screen dimensions have grown into huge proportions; from a single screen, easy-to-hold smartphone to almost a tablet is how you can define it. However, Motorola’s single touchscreen flip phone is quite something. 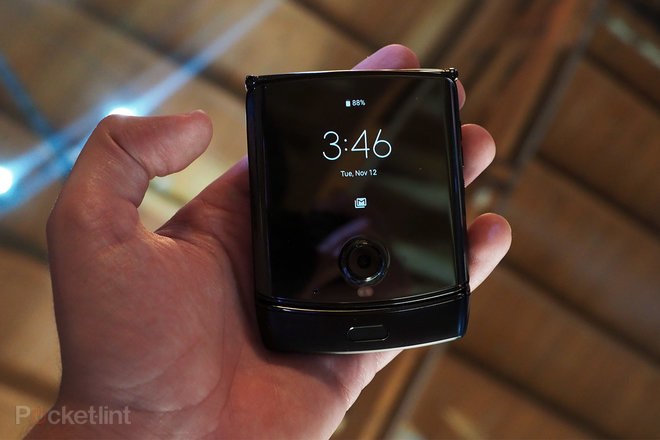 The phone flips out to become a full-screen phone and clams-down half the size. The Motorola Razr 2019 is stunning, beautiful and utterly sleek! And guess what? Reviewers are raving about the no-crease fold as the phone uses a POLED display which is plastic OLED. This allows the phone to easily fold without having to use two screens conjoined together, as seen in the Galaxy Fold. 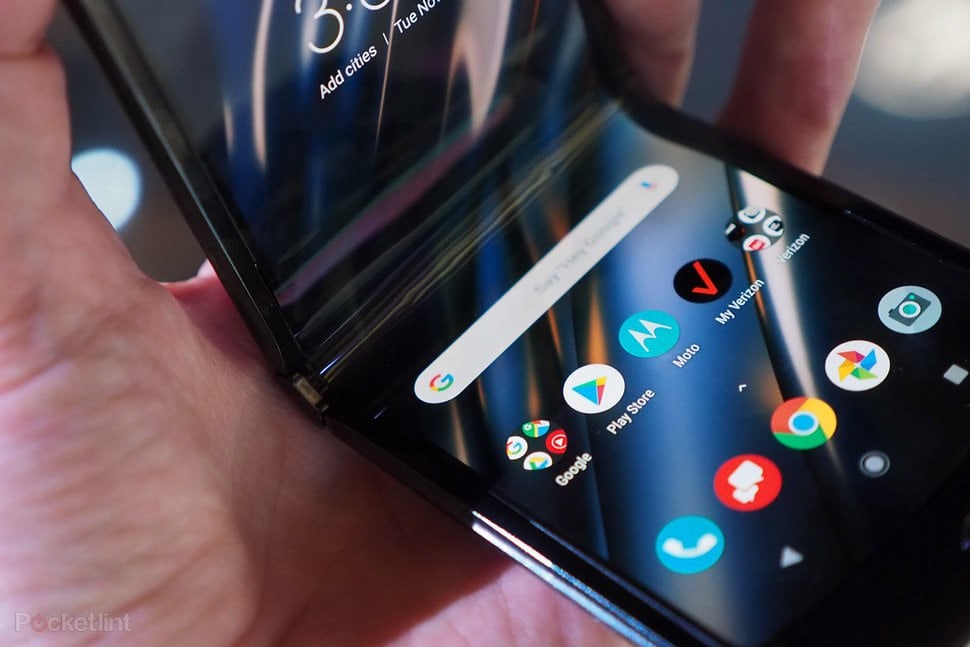 Moreover, Motorola uses a stainless steel frame that makes sure of the sub-flush fitting. This also adds into the phone not experiencing any crease giving a seamless smooth finish. Also, there is another component that adds rigidity and form to the foldable phone, which is the hinge mechanism.

Motorola hasn’t revealed the test-runs it made folding the phone to come up with the claim that its users do not have to worry about these issues for two years, easy! Moreover, the company made some smart choices with the hinge mechanism keeping the screen in its place including the nano-coating, both designed to make sure the screen is protected from the elements that might lead to screen blow-outs. 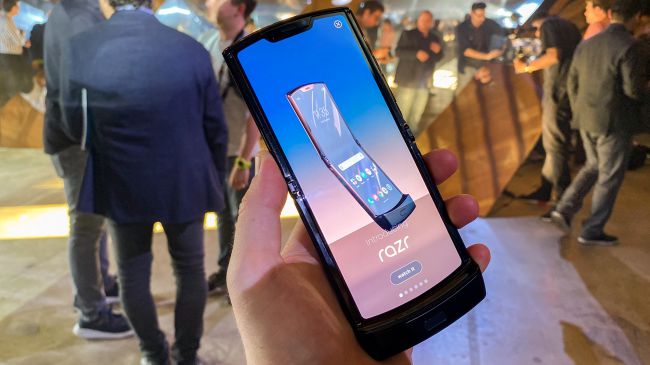 Speaking of screens the phone being foldable makes it easier to see urgent notifications on a smaller screen on the front. Also called the ‘Quick Display’. Petty self-explanatory. The phone when folded packs a 14mm thickness but cuts down considerably low when flipped open.

This beauty (Yes, clearly smitten!) includes a 6.2-inch OLED panel and a secondary display of 2.7-inch OLED. Qualcomm Snapdragon 710 SoC Powers the phone and comes with a storage capacity of 128GB  and 6GB of RAM. Moreover, it packs a 2510 mAh battery. Other specs include Bluetooth 5.0 and a USB Type-C. The OS is Android Pie.

Is the camera photography-worthy? Decide yourself.

This Motorola Razr 2019 has a 16MP primary sensor which can be used as a selfie-camera. It also has features that include EIS and Night Vision mode. There’s a secondary lens on the inside of 5MP. 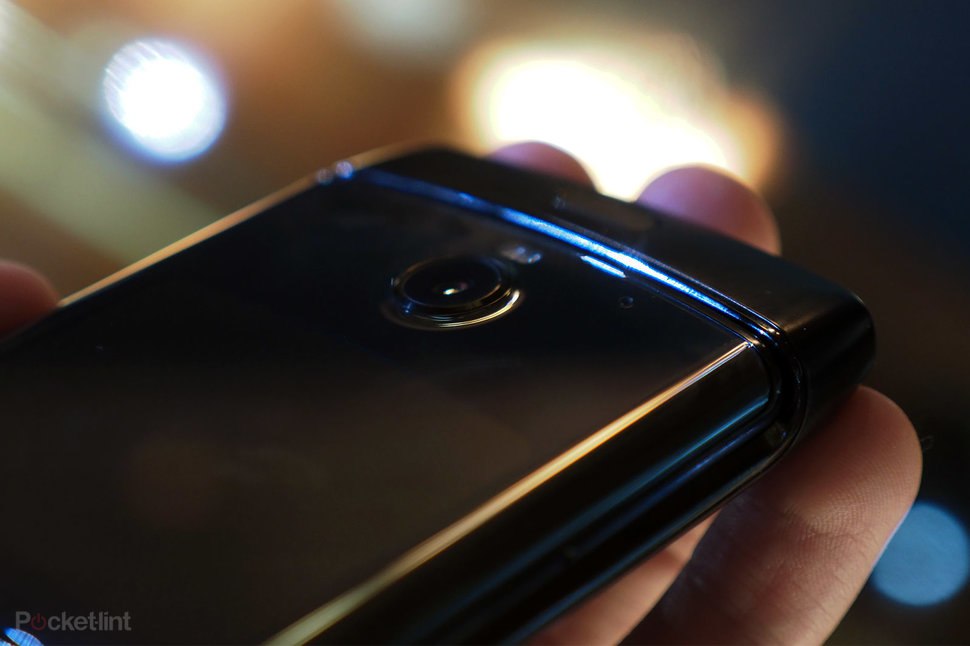 Special mention: fingerprint scanner in the chin section of the phone; which is the iconic feature of the old Moto Razr phones. The Motorola Razr 2019 will be available for $1,499 in January 2020. Technology is constantly improving to the extent that Huawei even decided to launch its own operating system. All in all, Motorola has teased the sentiments of many. However, will the phone’s shortcomings overpower the nostalgia?

Are you excited about the high-tech Motorola Razr? Let us know in the comment section below!

Pakistan’s Gaming Prodigy Arslan Ash Gets WINGS!
Dale Steyn Included In Platinum Pool Of PSL 2020 Among Others!
To Top