Mehmood Ali Siddiqui - A new Talent in Pakistan's Showbiz Industry is Up to Something Amazing! 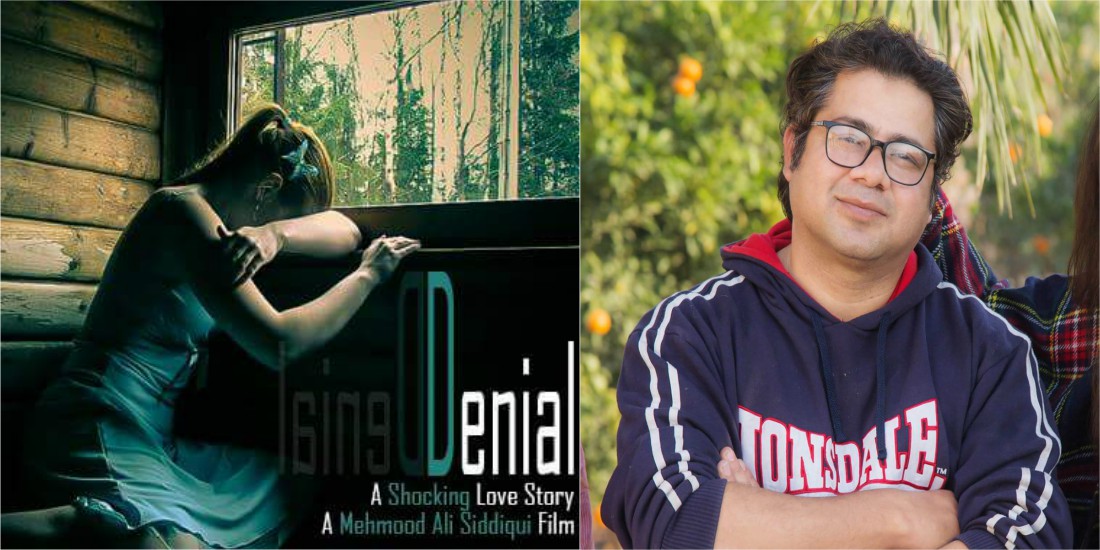 Mehmood Ali Siddiqui is a director, producer and a writer. He owns The Maestro talent house. He came from New York Film Academy. He started his very first movie from the Islamabad to make the city influential in showbiz. His very own movie Husst is releasing soon in the month of March 2018. His aim is to display the social issues on the screen from the showbiz platform.

Continuing his passion, after the successful shooting of Husst, he announced his new upcoming short film/drama “Denial”, in which he introduces a Transactor. It’s a movie based on a shocking love story of a Transgirl. Basically, this movie will break the stereotypes and set an example for many. 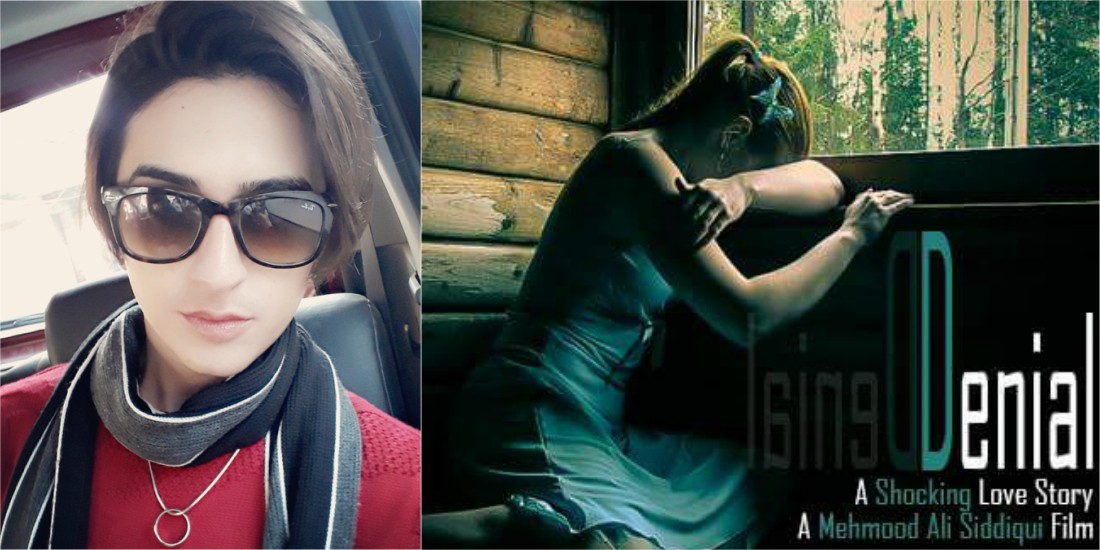 (The girl on left is transactor of short film)

The short film shooting is expected by the mid of February. We are staying tuned for a brilliant outcome!