There are a number of developments in the murder case of Zainab which have surfaced all over media. The alleged murderer, Imran Ali has been caught after his DNA sample matched with that of procured from the crime scene. However, people are still finding it hard to believe if Imran is the real culprit or if it’s all not really a part of a system, protected, aided and backed by authorities. 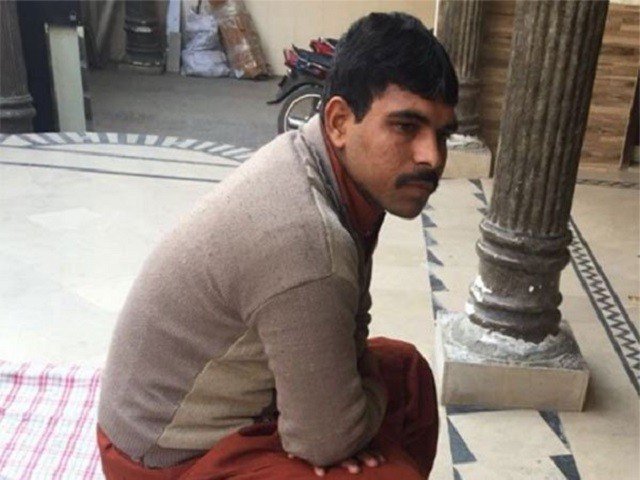 Meanwhile, Dr. Shahid Masood, a renowned journalist in Pakistan jumped in the case. He brought a number of revelations regarding the whole case which are apparently backed by sources. It goes without saying that people continue to distrust the updates out there. The whole debate is about people having trust issues and they say that the person caught is different from the one CCTV footage or the sketches.

If you consider what Dr. Shahid Masood has to say then it’s evident that there’s more to the whole case than what is being put out there before us. Here’s what Dr. Shahid revealed:

In the end, he raised the question: how in the world he has been doing it so safely this entire time?

The journalist laid great emphasis on further investigation into the whole matter. He has urged the Supreme Court to take measures and call for a proper investigation.

Watch the whole video below where Dr. Shahid Masood made those claims:

These Pakistanis Went on an Exciting Trip with Momina Mustehsan and Here’s What Happened
Mehmood Ali Siddiqui – A new Talent in Pakistan’s Showbiz Industry is Up to Something Amazing!
To Top