Karachi Court Has Issued An Arrest Warrant For Altaf Hussain And This Time, It's For A Murder Case!

These days Pakistanis are really confused over the ongoing political fiasco of the country. The mega corruption case was recently opened and everyone involved had to pay the price. The main masterminds who looted Pakistan to the core and destroyed the country’s economy are currently behind bars being presented in front of the court of law.

In Pakistan Tehreek e Insaf (PTI’s) government, many huge things that happened in such a short period of time created history. Previously, no one had the audacity to question the criminal minded corrupt opposition party leaders and now each one of them is in jail.

Also read: MQM Leader Altaf Hussain Has Just Been Arrested In London And It Seems Like All Of Pakistan’s Enemies Are Gone! 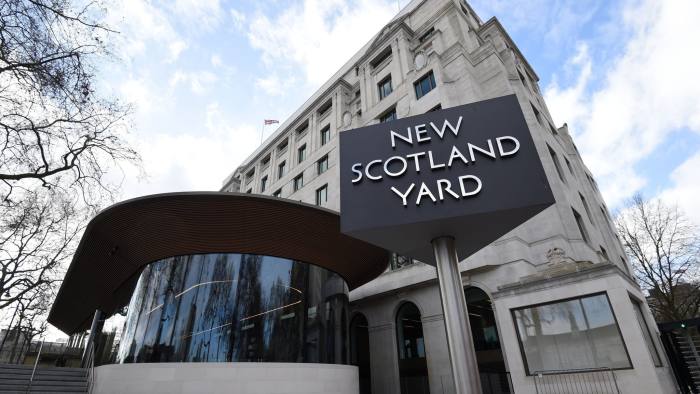 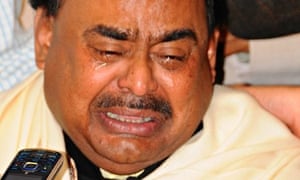 According to reports, a case was then filed against the culprits in Rizvia Police Station and the police later arrested 9 more suspects including Mohsin Ahmed aka Shah Jee, Qazi Anis aka Captain, Raza Ali aka Soldier, Shehryar aka Sherry and Waqas.

In today’s hearing, the police further told the court that two more PSP workers were injured in last year’s attack. It was believed that the attack was carried out on MQM founder Altaf Hussain’s orders by MQM’s South Africa chapter, said the police. The court is now adjourned till the 28th of June.

Well, Pakistanis are just hoping that the state enemies who are already in jail never make it out and that Altaf Bhai gets arrested soon.

A Woman From Karachi Allegedly Committed Suicide And The Rise Of Such Cases Is Alarming!
Pakistani Actress Mahira Khan Is Using Her Fame To Talk About Serious Issues
To Top