A Woman From Karachi Allegedly Committed Suicide And The Rise Of Such Cases Is Alarming!

The most neglected component in our so-called progressing society is mental illness. People often opt for life-ending scenarios rather than talk to someone about their struggle with depression. What hurts the most is if anyone decides to go to a psychiatrist after failed attempts to overcome their mental issues, desi judgments respond with slogans like ‘pagal hai kiya?’ and their needs to be a change in understanding the issue.

‘LOG KIA KAHENGAY’ and other sick elements of our desi society!

As per reports, if we look up to the death statistics of just last year, the percentage of suicides is higher than natural deaths and it is rapidly growing. Moreover, domestic abuse, family pressure, forced marriages and the most popular one ‘log kiya kahengay’ leads a person to anxiety/depression and for some people the only way left to overcome it is; SUICIDE. 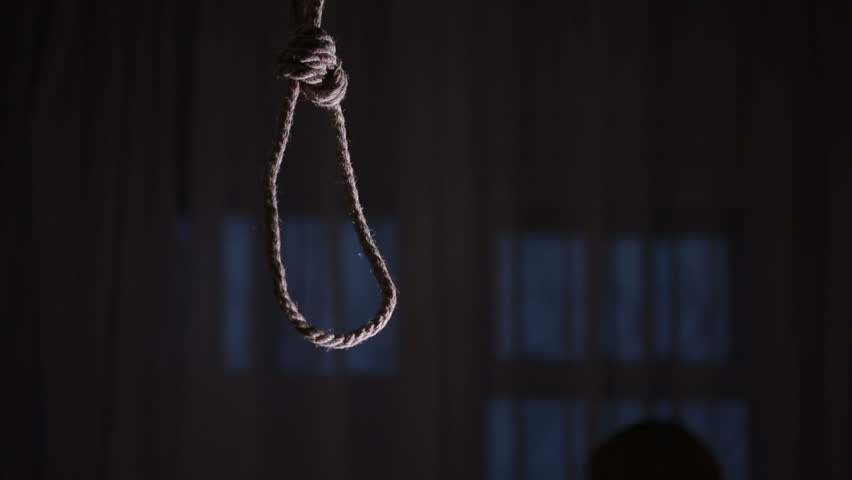 Well, recently another person became a victim of such an unbearable dilemma. A woman from Pakistan’s metropolitan city committed suicide after it became impossible for her to further cope up with the ongoing family issues.

Afshan, a 26-year-old woman resident of Karachi’s Korangi area committed suicide by hanging herself to a ceiling fan earlier this week. Sources state that Afshan got married to a man named Ansar a few years back. The reason that forced her to take this step is said to be the unresolved matters revolving within her family.

According to the gathered information, volunteers of a known welfare house shifted Ashan’s dead body to Jinnah Postgraduate Medical Centre where the postmortem was done. The body was later handed back to the deceased’s family for the burial. Later on, police officials also reached Afshan’s property and the investigation was done.

There’s a large number of similar cases that don’t make it to the masses and people are unaware of them. A life lost is a life lost no matter how the person died. Mental illness has literally taken over the world and it keeps on spreading. Every second person you meet has a new story to tell but no solution to adhere to. Its high time we stop taking mental health for granted and start finding ways to solve relative issues.

Learned something from the story? Tell us below!

A Woman In Hijab Was Seen Driving A Rickshaw In Lahore And These Are The Independent Women Of Pakistan!
Karachi Court Has Issued An Arrest Warrant For Altaf Hussain And This Time, It’s For A Murder Case!
To Top