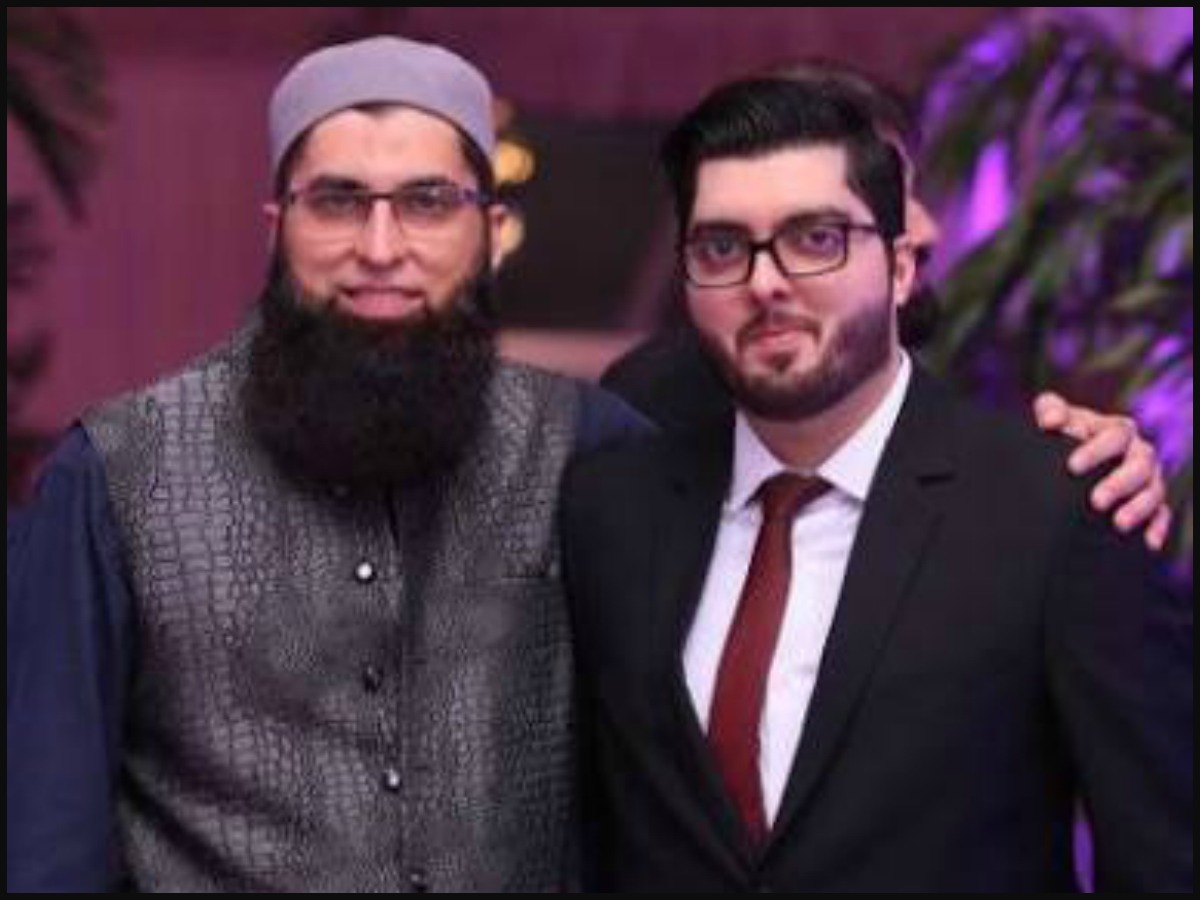 About 50 people died when PIA’s Flight PK661 crashed. However, hundreds of lives were affected. Lives of those whose loved ones were present in that unfortunate airplane. Lives of husbands, wives, children, and parents got affected. Taimur Junaid, son of Junaid Jamshaid, speaks up about how he got affected after the death of his father.

“For the past 10 days I’ve been thinking and saying the same thing to almost everyone I’ve met. To me my dad was just my dad. Everytime he came home we all got excited and would run from our rooms to meet him. At the end of the day we would get on with our thing. Because he was just our baba and we knew he wasn’t going anywhere. Milna hoga, baat karni hogi he’s there, just like a dad would be for his kids. 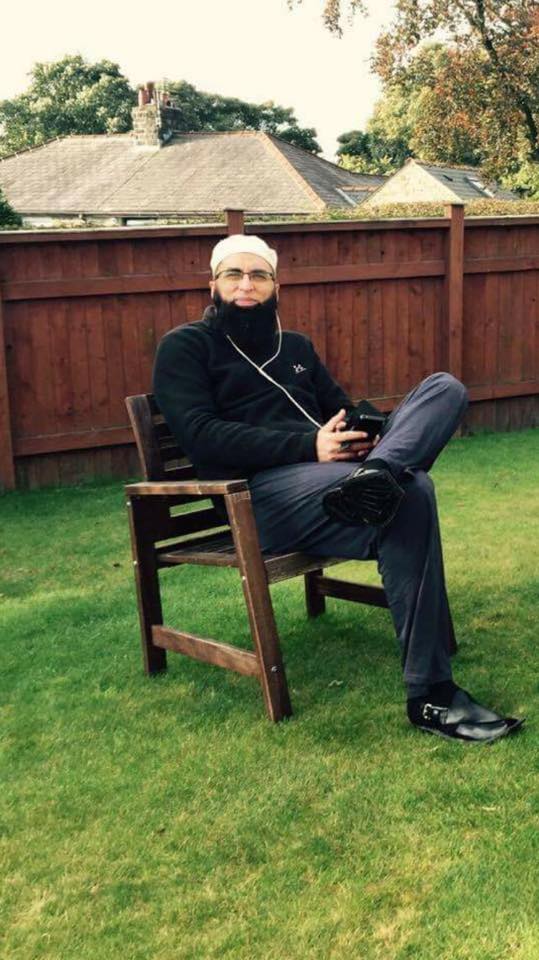 One time I remember we were in London and it started raining. Our clothes were drying in our backyard so mom told dad to bring them inside before they got wet. In the process he said, “Koi agar dekh lay Junaid Jamshed ki family unsay Kya kaam Kara rahi hai”. We all cracked up. Now that he’s gone, I realized he wasn’t just our dad. He was much much more than that. He was no ordinary person like we thought he was. He touched millions of people’s lives.

People from around the world came for his janaza and explained he would keep in touch with everyone. He would call them, msg them, be concerned for them. If u notice for the past year he would always be on his phone in his pictures and like me, I feel everyone wondered why he was on his phone all the time. It was because he was always busy reminding everyone he knew that he was thinking of them and praying for them. 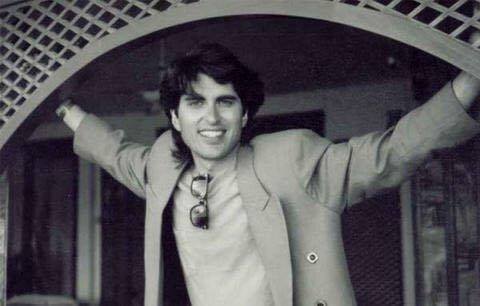 The way people broke out when his janaza was brought to the AKD ground for prayers and rushed towards him to give his janaza a shoulder, showed me that this man wasn’t just my baba, he was family and someone special to just about everyone.

I feel he knew his time was up, he even said to one of his friend when asked, “don’t your children complain that u’re always traveling?” He replied saying, “Meray pass kaam bahot zyada hai aur waqt bahot kum hai”. I recently found out that he had been praying for shahadat. One of his companions told me, during one of his bayans in Chitral he stopped in the middle and told everyone to say AMEEN to his dua which was, Aye Allah mujhe apni rah mein shahadat naseeb farma. May Allah accept his sacrifices and grant him this honor.”

Stay strong Taimur. God definitely has a much more positive waiting for you than you can think of. The same goes to every other person who got affected after this tragic incident.