This Is What Islam Says About The Concept Of ‘Barzakh’ — The Waiting Period Between Qabr And Qayyamat!

Barzakh ( برزخ ), an Arabic word meaning separation or barrier. In Islam, it is used for the place designated for the souls after they taste death in the temporary world. It is a period after death and before the day of resurrection.

The Quran speaks about Burzakh in Surah Al-Mu’minun, “That I might do righteousness in that which I left behind. No! It is only a word he is saying, and behind them is a barrier until the Day they are resurrected.”

It is common knowledge in Islam that when the journey ends in this world, another journey starts; it can be described as the Barzakh life. 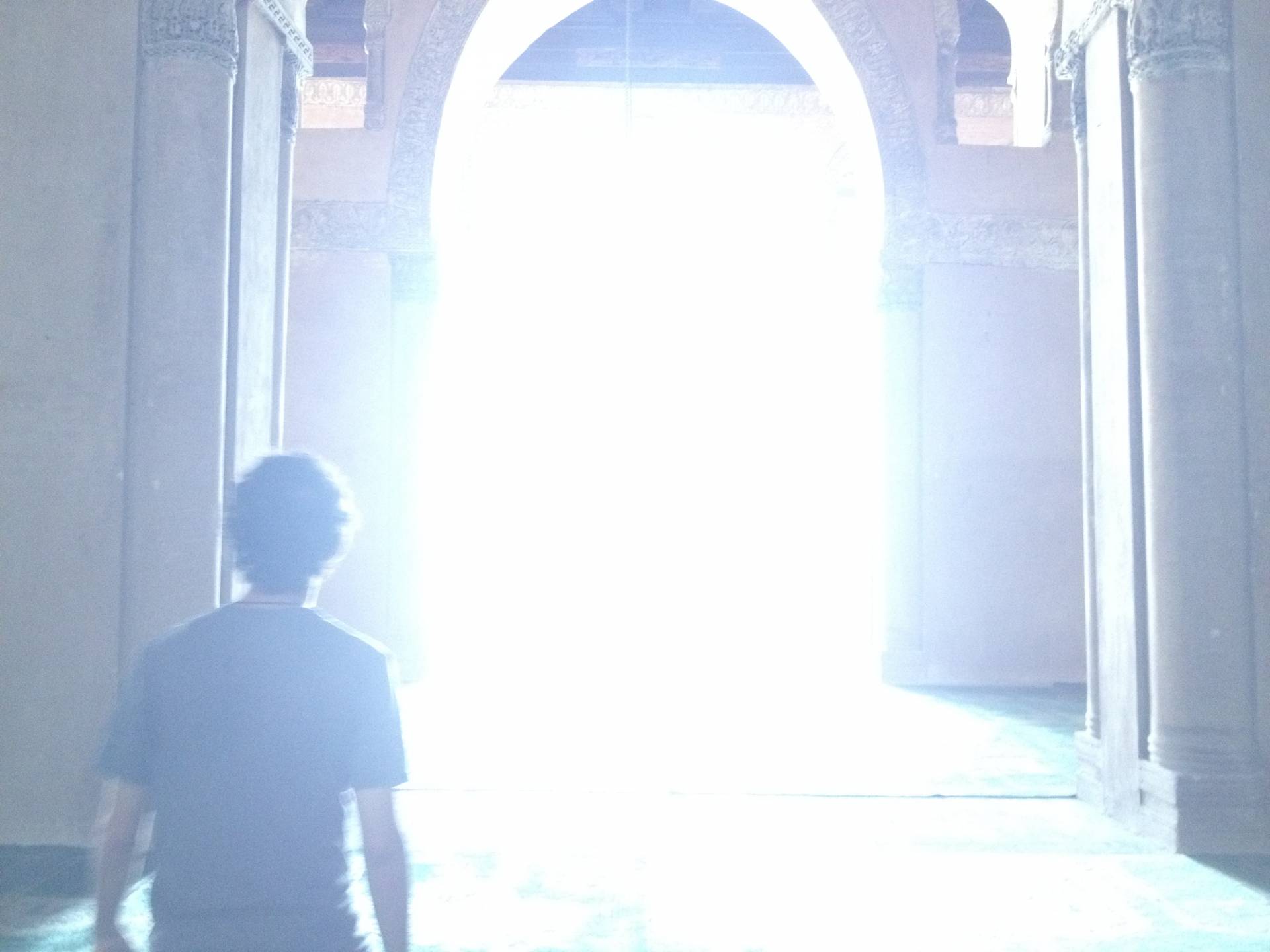 Prophet Muhammad SAW described the life in the grave as “the first stop of the hereafter” in a hadith. (Tirmizi, Zuhd, 5). In another Hadith, the Prophet of Allah says, “Grave is either a garden from the gardens of Paradise or a hole from the holes of Hell” , (Tirmizi, Qiyama, 26). This indicates the treatment one might receive in the grave depending on their deeds committed in this Dunya.

Those who died in a state of Imaan and lived a life obeying Allah’s command will be in a blessed state and those who spent their time in this Dunya away from the teachings of Islam will be in a state of suffering, However, those who died in the state of Kaafir will be severely punished. The entire system of punishments and forgiveness has been elaborately described in religion. 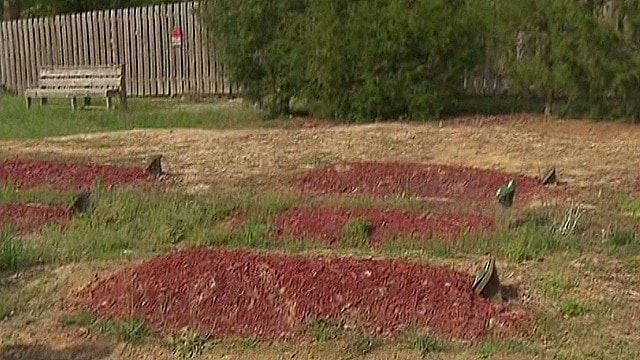 Also Read: 6 Sins Which Cause Allah To Not Look Towards You On The Day Of Judgement

Life in Barzakh described by The Prophet Muhammad S.A.W.

The place of Barzakh is a place of torture for the non-believers and sinners. Their moment in Barzakh could be as long as thousands of years. The time and life in Barzakh are not like that in this world.

“Last night, two people came to me (in a dream), and woke me up and said, ‘Let’s go!’ I set out with them, and we came across a man who was lying down, with another man standing over him, holding a big rock. He threw the rock at the man’s head, smashing it. The rock rolled away, and the one who had thrown it followed it and picked it up. By the time he came back to the man, his head had been restored to its former state. Then he (the one who had thrown the rock) did the same as he had done before.

I said to my two companions, ‘Subhaan Allaah! Who are these two persons?’ They said, ‘Move on!’ So we went on and came to a man who was lying flat on his back, with another man standing over him, holding an iron hook. He put the hook in the man’s mouth and tore off that side of his face to the back (of his neck), and he tore his nose and his eye from front to back in a similar manner. Then he turned to the other side of the man’s face and did likewise. No sooner had he finished the second side but the first side was restored to its former state, then he went back and did the same thing again.

I asked them, ‘Who are these?’ They said to me,  ‘Move on!’ So we went on and came to a river – I think he said, red like blood. – In the river, there was a man swimming, and on the bank, there was a man who had gathered many stones. Whilst the swimmer was swimming, the man who had gathered the stones approached him. The swimmer opened his mouth and the man on the bank threw a stone into it, then the swimmer carried on swimming. Each time he came back, he opened his mouth again, and the man on the bank threw another stone into his mouth.

So we went on until we reached a garden of deep green dense vegetation, with all kinds of spring colors. In the midst of this garden was a very tall man, whose head I could hardly see because of his great height. Around him there were children, a great number such as I have never seen. I said to my companions, ‘who is this man, and who are these children?’ They said, ‘Move on, move on!’

My two companions ordered those men to throw themselves into the river. There was a river flowing through the city, and its water was pure white. The men went and threw themselves in the river, and came out with the ugliness in their bodies gone, and they were in the best shape. (My two companions) said to me, ‘This is the Paradise of ‘Aden (the Garden of Eden), and that is your place.’

I looked up and saw a palace like a white cloud. They said to me, ‘That is your place.’ I said to them, ‘May Allaah bless you both, let me enter it.’ They said, ‘For now you will not enter it, but you shall enter it (one day).’ I said to them, I have seen many wonders this night. What do all these things mean that I have seen?’ They said: ‘We will tell you.

The first man you came across, whose head was being smashed with the rock, is the man who studies the Qur’aan then he neither recites it nor acts upon it, and he goes to sleep, neglecting the obligatory prayers. The man you came across whose mouth, nose and ears were being torn from front to back, is the man who goes out of his house in the morning and tells a lie that is so serious that it spreads all over the world.

The naked men and women whom you saw in a structure that resembled an oven are the adulterers and adulteresses. The man you saw swimming in the river with rocks being thrown into his mouth is the one who consumed riba (usury). The ugly-looking man whom you saw kindling a fire and walking around it was Maalik, the keeper of Hell. The tall man whom you saw in the garden was Ibraaheem, and the children around him were the children who died (young) in a state of fitra (natural state of mankind, i.e., Islam).’

Since the time period of Al-Barzakh isn’t defined and could span to thousands of years, this alone is enough to be a grave reminder for any Muslim to set their deeds straight. Everyone shall taste this place and a few blessed souls will directly enter Jannah (Paradise) soon after death and will be exempted from this place. As Muslims, we should strive to live a righteous life attaining Allah’s pleasure, so we wait for the Day of Judgement with ease and blessings.

10 Best Business Schools In Pakistan Which Produce The Most Able Business Grads With A Safe Future!
Pakistan Didn’t Invite India On Its Cultural Day Program During The SCO Military Drill Held In Russia!
To Top