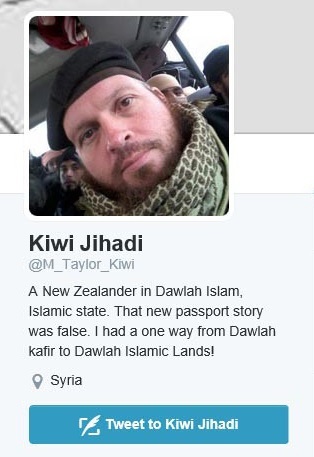 The ISIS fighter from New Zealand deleted 45 tweets after noticing that they were ‘Geotagged’.

He is thought to have been associated and fighting with ISIS (Islamic State in Iraq and Syria). It was revealed by a security researcher that he unintentionally exposed his exact location by publishing ‘Geotagged’ tweets.

In May 2012, Abu Abdul-Rahman (also known as Mark Taylor), left New Zealand and joined ISIS to serve their causes. The Guardian reports that soon after joining ISIS Abu Abdul-Rahman tweeted that his mission to Syria was a “one-way trip”. The tweet also featured an image of his burned passport. 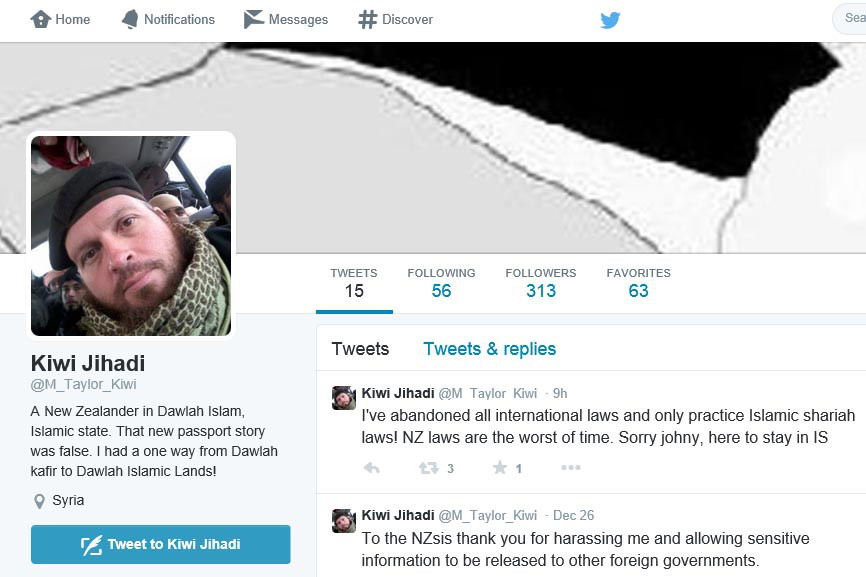 Reports suggest that Mark Taylor (Abu Abdul-Rahman) has been in touch with the New Zealand passport office to get a replacement document for travel, but they have not responded to him yet.

Since he first traveled to Syria, Taylor has reportedly been in touch with the New Zealand passport office to get a replacement travel document but hasn’t heard back.