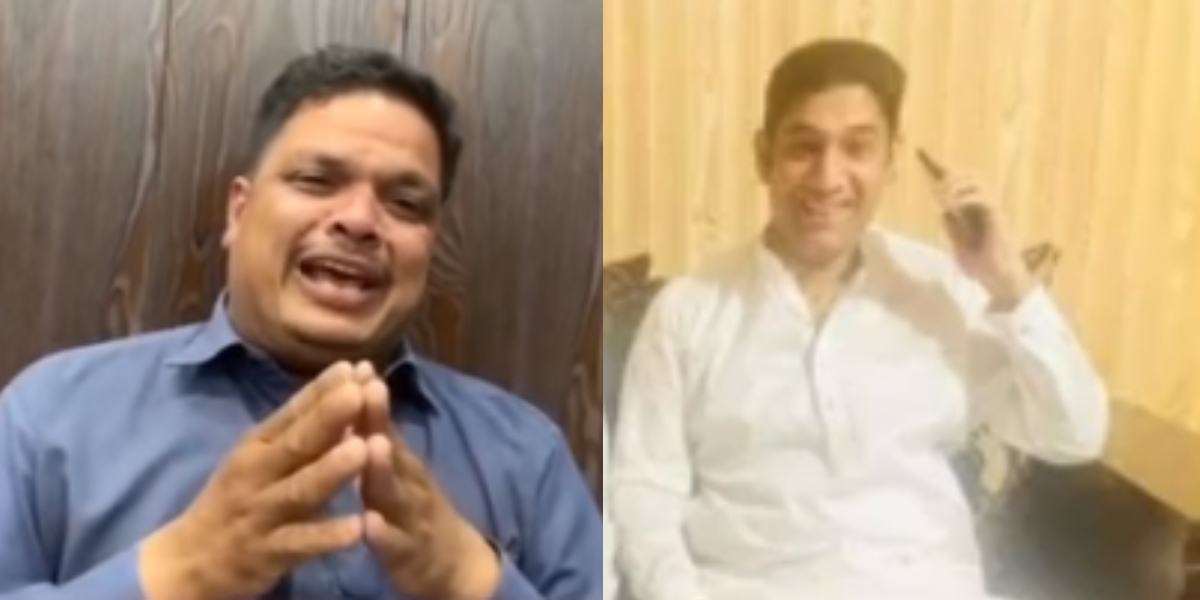 There has been a consistent increase in sexual assault cases in Pakistan. In Particular, Punjab reports several cases of abuse on a regular basis. The government has been unable to eradicate this social evil.

Many victims of this sickening issue have never been served justice and the culprits are still roaming free. Failure of the country’s police and other law enforcement agencies raises many questions that need to be answered.

An incident was recently reported in Kanja, a village in Gujrat. A few days ago, an 18-year-old girl by the name of Fajar was abducted and taken to a camp in Kanja where a group of men forced themselves on her. 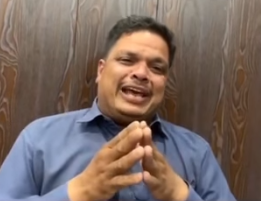 The group comprised of a man called Yasser Sherry Sinara and his brothers. The girl was then killed after the men had their way with her. The incident was later reported in the Gujrat police station.

The brothers were granted interim bail by the court and the case was adjourned upon the next hearing. 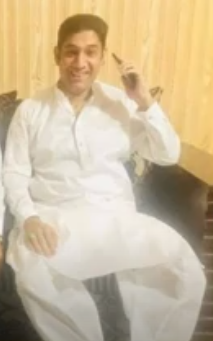 As per the girl’s father, he has received death threats if he lodges any complaints to higher law enforcement authorities.  The helplessness of the girl’s father can clearly be seen in this video.

Recurring cases of abuse in Punjab

This case in the Kanja village Gujrat is one of the numerous cases of physical abuse in Punjab over the last few years. Another such incident occurred in July 2019 when a case was registered in the Sargodha District of Pakistan.

Noreen Zafar, 12 years old, resident of Bhera was wronged by an 18-year-old boy named Usman. Reportedly, the girl was working in the crop fields when this cold-blooded monster Usman forced himself on her. It is also believed that Usman is the son of the local feudal lord.

Another incident occurred in June 2019 when a dolphin force official along with five more accomplices abducted and wronged a teenage girl in Pakistan’s Ferozwala area. Commonly known as Irfan, Jamshed, Mubeen, Sajid and Yasir, these 5 men were accused by the victim’s family.

These incidents do raise a few questions from the legal system of Pakistan. Why is Pakistan failing at providing justice to its citizens? Does the victim always have to bear the injustice? Why can’t the law-enforcing agencies actually enforce strict laws and keep a check and balance on them? Pedophilia is becoming so normal in society and why isn’t the government doing anything about it?

The above are some of the questions that need to be answered. Moreover, the heinous crime prevailing in society should be eradicated.