A large number of rape cases throughout Pakistan have been piled up in a short period of time. The concerned authorities, as well as the government, display a failed attire in eradicating the sick element. Many victims of this sickening issue were never served justice and the culprits are still roaming free. Failure of the country police and other law enforcement agencies raise many questions which need to be answered.

Considered to be the ‘muhafiz’ of the state, the Pakistani police, and related forces have been caught involved in sexual assaults. Last month in Ramzan, a constable of Peshawar police was found guilty in raping a teenage girl who was returning home after having Sehri with friends. No strict action was taken against him and a clean chit was given to him. 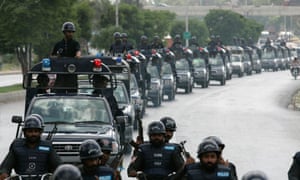 Earlier this month, another case came up from the country’s Punjab side and created havoc on social platforms. The former Chief Minister of Punjab, Shahbaz Sharif during his tenure launched an elite force in Lahore in the first phase and in other major cities of the province in the second phase. The force is widely known as ‘Dolphin Force’ which is responsible to control street crimes.

Also read: A 22-YEAR-OLD GIRL WENT FOR SEHRI IN RAWALPINDI BUT ENDED UP GETTING RAPED BY POLICEMEN ON GUNPOINT!

Is Shehbaz’s elite force getting dangerous for society?

But what to do when your state muhafiz themselves get involved in criminal acts? On June 9th, a dolphin force official along with five more accomplices abducted and gang-raped a teenage girl in Pakistan’s Ferozwala area. Commonly known as Irfan, Jamshed, Mubeen, Sajid and Yasir, these 5 men have been accused by the victim’s family, according to official reports. Local police found the girl a week later on June 16th. 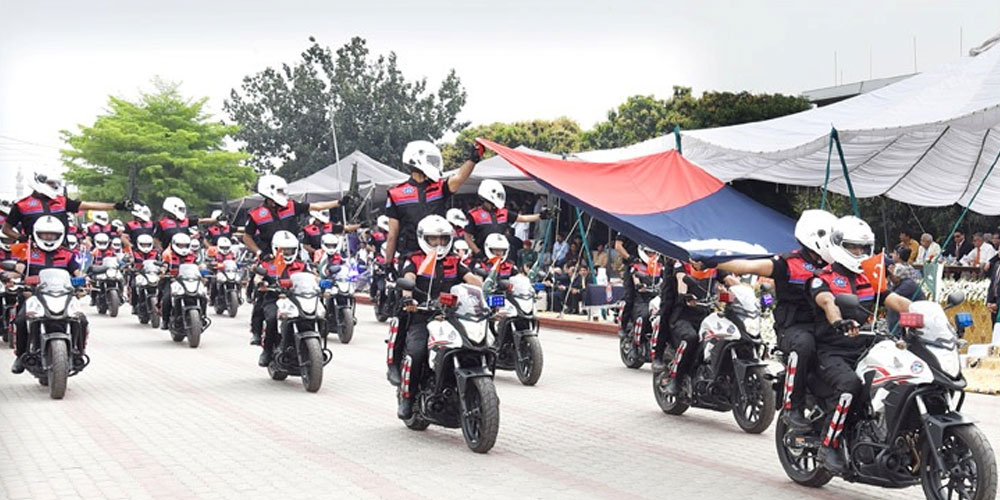 The family of the girl filed a First Information Report (FIR) against the culprits and the concerned police station was constantly pressurizing the family to not mention the name of the involved Dolphin Force official. Later on, all the culprits including the Dolphin force official were reportedly arrested and a case was registered against four other unknown suspects who were believed to be a part of the alleged crime. It is also believed that an assistant sub-inspectors son was also among the accused.

A huge protest was recorded by the locals regarding the case and justice was demanded. The family is now urging the government to take keen steps in eliminating these perverted minds from society.

Here Is What We Know So Far About Ali Zafar and Meesha Shafi Case
Ahad Raza Mir Is Slowly Revealing Details About Marriage With Sajal Aly And This Is Going To Be Huge!
To Top