Pakistan is hit with a major case of child abuse. A 7-year-old girl by the name of Zainab was reportedly raped after being kidnapped in Kasur, Punjab. Autopsy reports reveal that she was raped, held captive and then murdered. Her body was thrown into a pile of trash on a roadside and this is where people recovered her corpse. 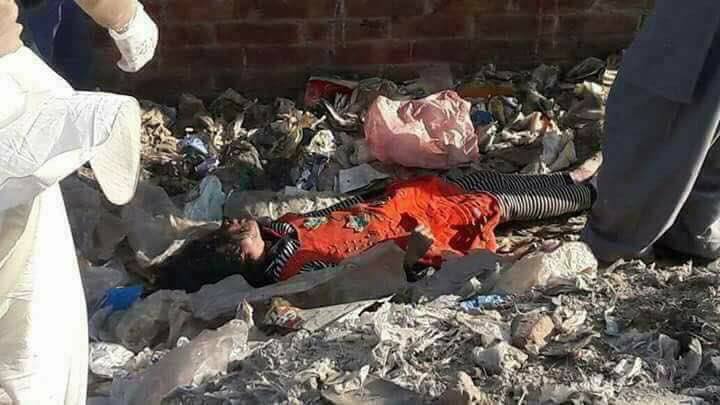 The news quickly surfaced all formats of media in Pakistan. The murder of Zainab goes down in history as one of the darkest cases of child abuse to ever occur in Pakistan. The region of Kasur is already a stronghold of sexual predators and this is not the first time that a case has been registered. Previously, there have been 11 more cases and since 2015, 700 cases have been reported in Kasur alone. The law seems to come shy of taking accountable measures to wipe out all the strongholds of suspects.

In the aftermath of this case, Pakistanis stood in solidarity with the victim. The official hashtag – #JusticeForZainab – is being circulated all over social media to mark the misfortune with respect, to express personal sentiments and to raise voice against the catastrophe of child abuse in our country. Meanwhile, a CCTV footage of Zainab walking with a man also appeared. An official sketch of the alleged attacker has also been made and released out in public forums.

We are saddened to report an incident where a 7-year-old girl was abducted and raped. The girl, Zainab, was killed and her body was recovered from a roadside pile of dump. The incident took place in Kasur, Punjab and it was also reported that her parents are away for Umrah. Pakistanis are absolutely shaken by this news. They have taken to social media to voice their reactions. Child abuse is a problem that we need to talk about and address on an utmost level of priority. #JusticeForZainab #sad #victim #sadnewstoday #parhlo

On the other side, people have come out to identify an alleged suspect. A man who is being seen in the videos is being matched to another person and people have declared their judgments. However, it’s not the case because the man who is being alleged as the kidnapper of Zainab has come out on social media to clarify everything in a video message. 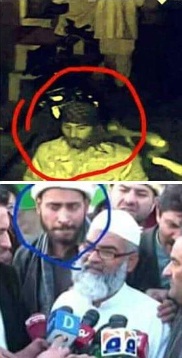 Jibran Nasir, a renowned social activist brought up his video; have a look:

One can understand anger but one should oppose irresponsible behaviour. Stop playing detective trying to solve sensitive cases through social media. Here is video of the guy people are accusing of being #Zainab's kidnapper. Let Police find out. We may be endangering an innocent pic.twitter.com/re7dBPuKxH

All sentiments aside, we should be responsible for our actions. Had the guy not come out on social media, we would have never found out the truth. The law should remain in the hands of law enforcement agencies and we cannot go around, putting accusations on different people based on minute evidence.

At this moment, one can really understand the level of anger and distress which has engulfed our senses but we must not forget that such actions could absolutely destroy another innocent person’s life.