Doctors From Gilgit Baltistan Are Holding Humanity Together

Amidst the COVID-19 pandemic, where every person fears for his life, doctors are putting their lives at risk to aid the infected. Under the precincts of the Hippocratic Oath, these heroes in white coats are standing in the frontline. Yielding their ultimate to save people from dying. If it were not for their pertinacious services towards their country and in their field, humanity would have crumbled this far.

Not all heroes wear capes

Importantly, we reside in a society, where inadequacy of health facilities, leadership being indolent, and not being hyperactive in any situation is quite banal. Despite these hurdles, doctors from Gilgit Baltistan, have been handling the situation perfectly. Gluing together the falling fragments of humanity, these doctors have left behind their families to help the coronavirus patients recover quickly.

As of now, tweets have been flooding on the Internet, highlighting that through what kind of emotional turmoils do they have to go through. On one hand, they are celebrating happiness with those patients, who have fully recovered. Whereas, on the second side of the story, they are offering final prayers for those who are dying due to the virus.

All credit goes to the doctors of #GB.
More than 50% of patients recovered so far. #Doctors #CoronaVirusPakistan #GilgitBaltistan #Corvid19 #SaturdayMotivation pic.twitter.com/uY4kwwF2O7

This is humanity.
Doctors are offering the Janazah of a patient who died in Swat!#SaturdayMotivation #CoronaVirusPakistan pic.twitter.com/L7go7qJ8oS

Pakistan loses three of its heroes

Sadly, in this ongoing fight with COVID-19, Pakistan has lost three of its bright stars. Amongst the three doctors, dying honorable deaths, the first one is Dr. Osama from Gilgit Baltistan. It is said that the young doctor was amongst the medical team, responsible for screening out infected patients.

In a series of events, the doctor, mistakenly contracted the virus, which deteriorated his health to such an extent that he had to be shifted on a ventilator. Unfortunately, hours later, news reports enumerated that he has breathed his last. 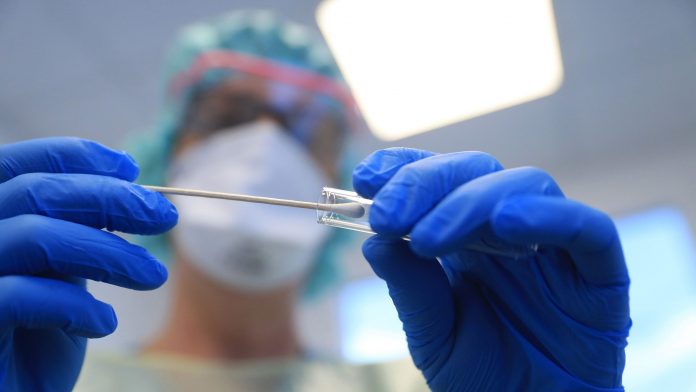 One of Pakistan’s finest skin specialists and physicists, Dr. Soomro was the third one amongst the dying doctors. Whilst suffering from diabetes and the problem of blood pressure, Dr. Soomro never lost hope while fighting for his country.

On April 21st he was shifted to Indus hospital, Karachi following his health deterioration. Unfortunately, a few days later, his health reached a certain point, where he could not be saved.