Alamgir Khan is a renowned personality among Pakistanis for leading open campaigns to highlight the negligence of civil sector towards citizens. A series of awareness campaigns and protests highlighting the shambolic infrastructure and general problems citizens of Karachi continue to face. We came to know of “Fixit” that is a platform dedicated to the cause of highlighting loopholes in our system and demanding the city administration to do its job. 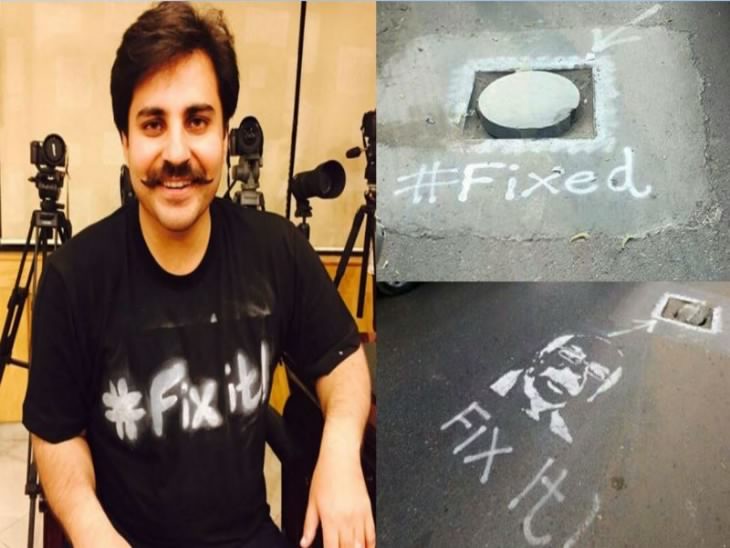 So far, Fixit has remarkably achieved in its core terms. It also has brought local people in action to fulfill their individual roles of our society’s welfare. It has been commendable in all its forms but recently, a protest led against the mass genocide of Rohingya Muslims has seemingly backfired.

They branded it a “unique” way of protest. While there’s no problem in laying protests and we encourage more and more people to come out and voice it so that the world hears our plight, yet the fashion this protest was laid has hit a bad nerve with people.

Considering the good reputation Alamgir Khan and Fixit holds, such way of protest seems in appropriate.

Protest was led outside University of Karachi 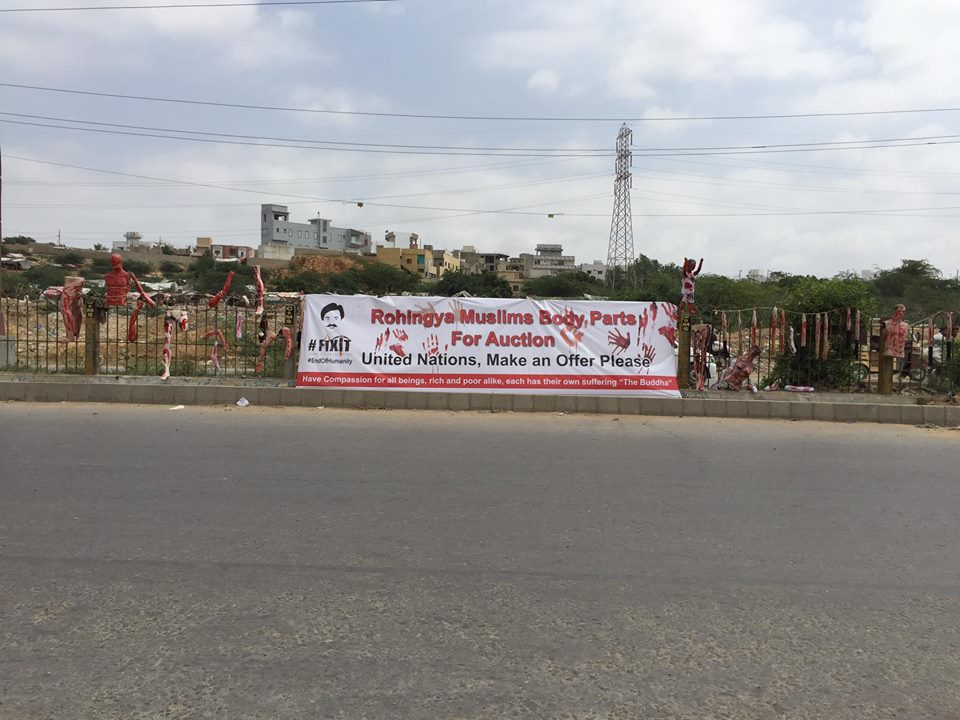 Blooded mannequins presented on a fence; they called it a “unique way of protest” 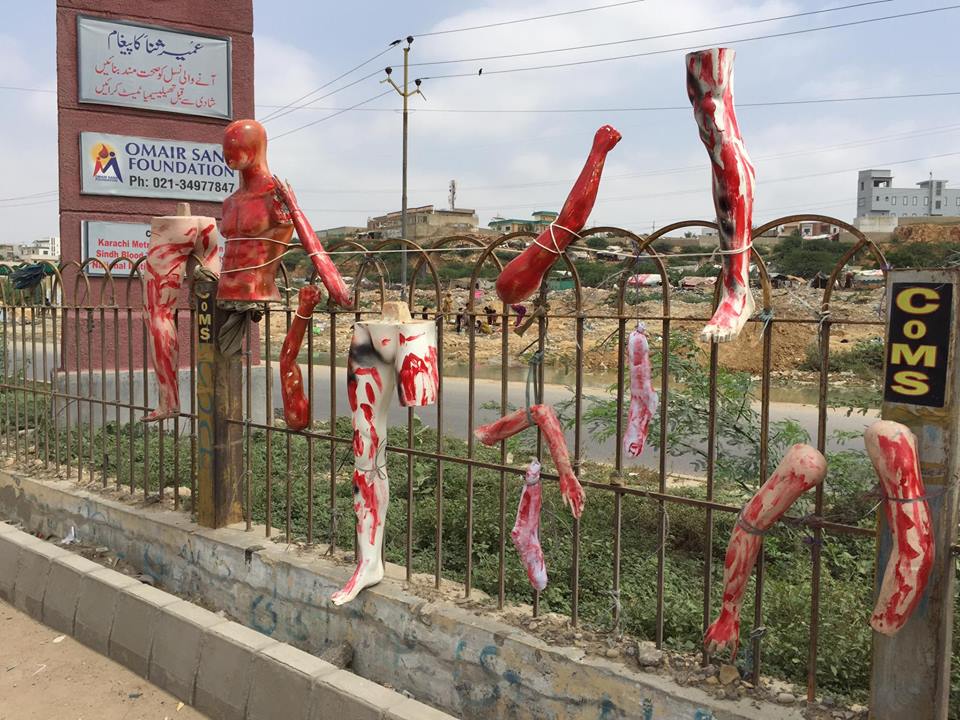 Just too explicit and point-blank 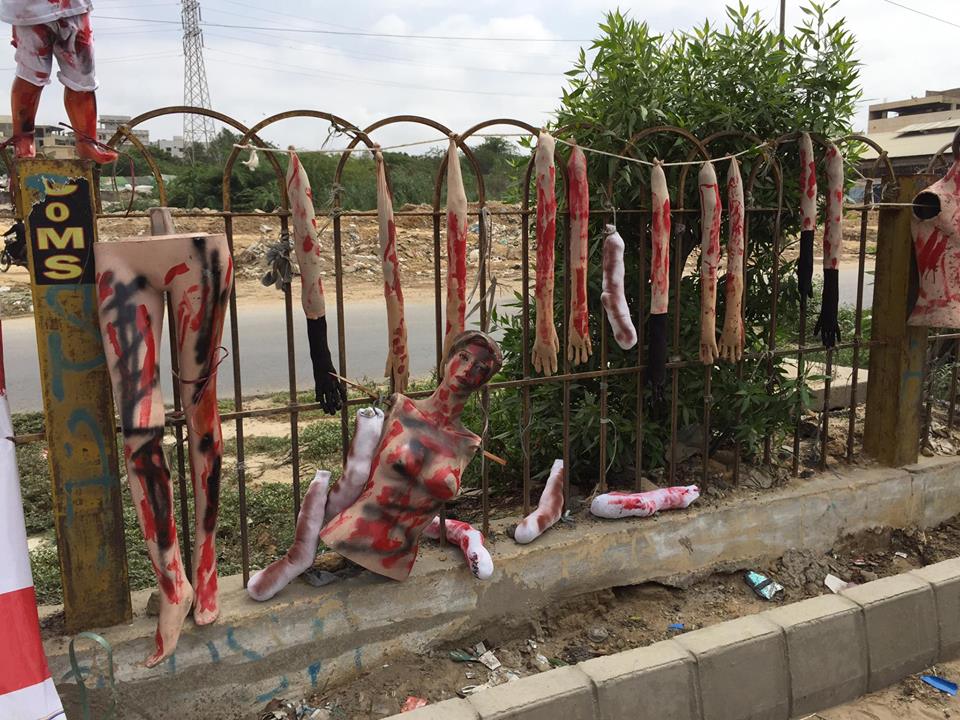 Pakistanis are not impressed either…

People started commenting soon after they posted on Facebook

They poured in some constructive criticism

Our prayers are with the Muslims in Myanmar who are inflicted with unrelenting pain and persecution by extremist groups.