“No religion is higher than humanity.” said the biggest philanthropist and humanitarian, Abdul Sattar Edhi Sahab. He dedicated his entire life in service of the poor of this nation. Since the leaders of Pakistan that shouldered this responsibility, never so much so invested any of the resources they had at their disposal.

The poor suffered while the rich and the able lived comfortable lives. So, Abdul Sattar Edhi Sahab and his charity that grew into one of the biggest foundations in the country took care of the needy and the helpless. 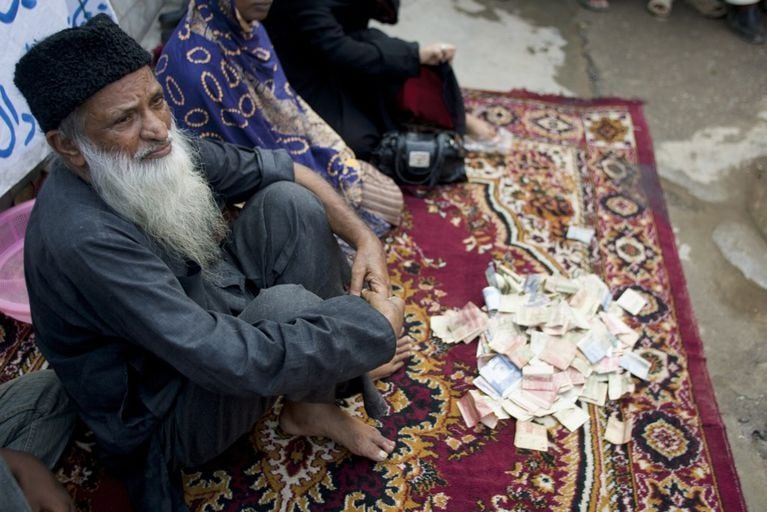 Moreover, his tireless efforts made the job of the wealthy heads of the state, easier. His foundation sponsored the construction of maternity hospitals, morgues, orphanages, shelters, and a nursing home. Moreover, his humanitarian work gained respect and recognition around the world; without any ulterior motive, personal gains, and greed, Edhi Sahab continued to serve humanity. His foundation has and continues to serve human beings without discriminating against anyone. Not even on the basis of nationalities and religion. 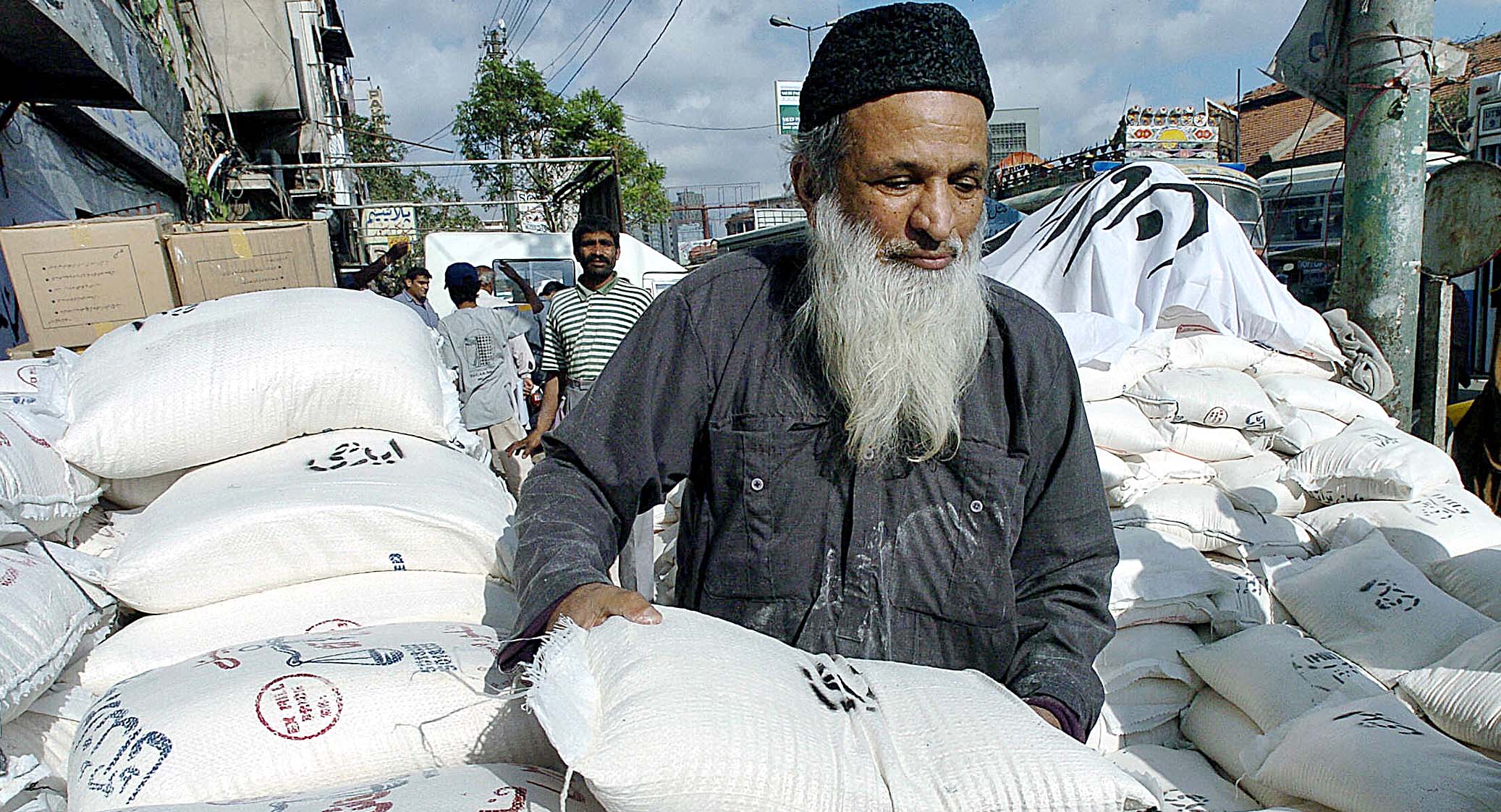 Edhi Sahab has repeatedly been nominated for the Nobel Prize for Peace. Now, his son reaps the blessings after the demise of ‘father of the poor’. 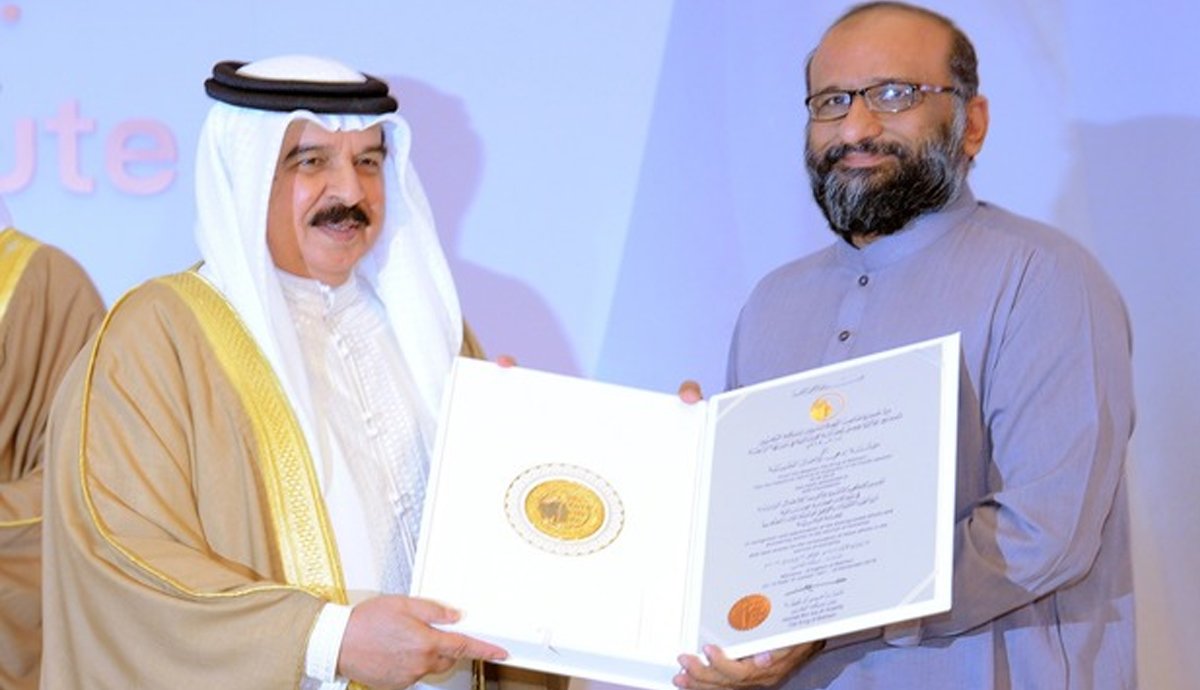 On Tuesday, the 12th of November was honored by the Kingdom of Bahrain. The King Hamad bin Isa Al Khalifa of Bahrain presented this prestigious award to Faisal Edhi at the grand royal ceremony. Moreover, the award followed after the international jury recommended the Edhi Foundation the most among several shortlisted qualifiers.

The awarding committee issued a press release informing about the establishment of this award. According to it, a Royal Decree from King Hamad led to the establishment of this honor in 2008. Moreover, after every two years, this ceremony is held to realize the efforts of foundations working towards serving humanity. Hence, this award not just honors the great work and service the foundation has invested in Pakistan but gives a tribute to the greatest man who changed the fate of many of this country. 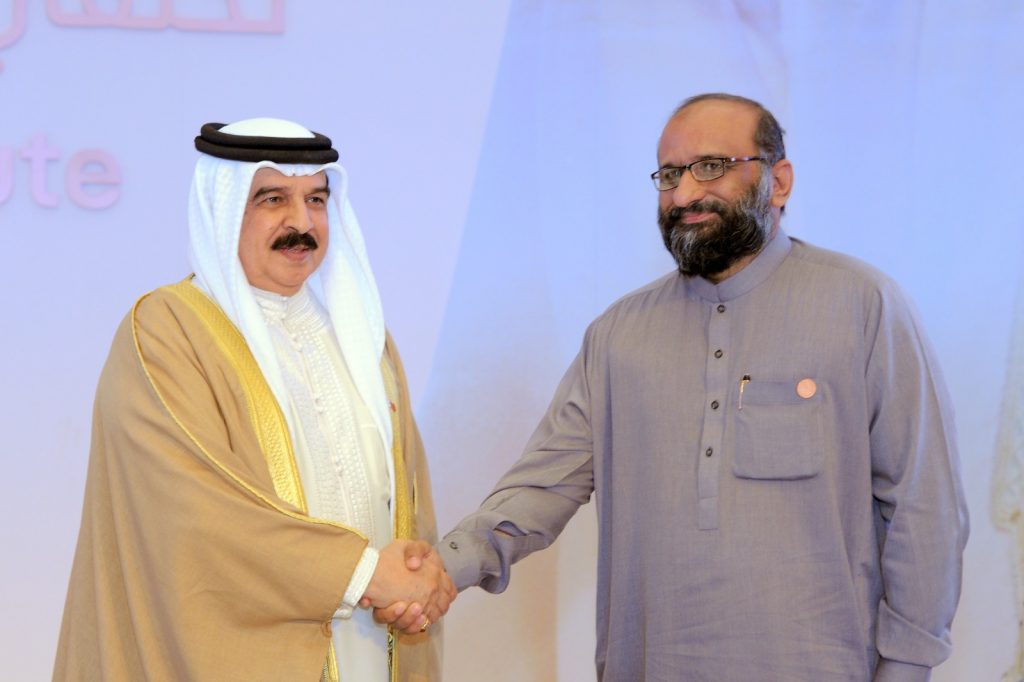 Edhi Sahab will forever live in the memories and in the hearts of every Pakistani. Moreover, his contributions to the society at large will continue to be celebrated across the world. Just like how Google honored the late humanitarian on his 89th birthday.

This goes to show that his lifetime of investment in serving humanity has not gone to waste. Not only the foundation continues to thrive changing the lives of many, but the legacy of late Edhi Sahab keeps on inspiring the spirits of many. Being humane doesn’t cost a dime and only creates a harmony that is much needed in this world.