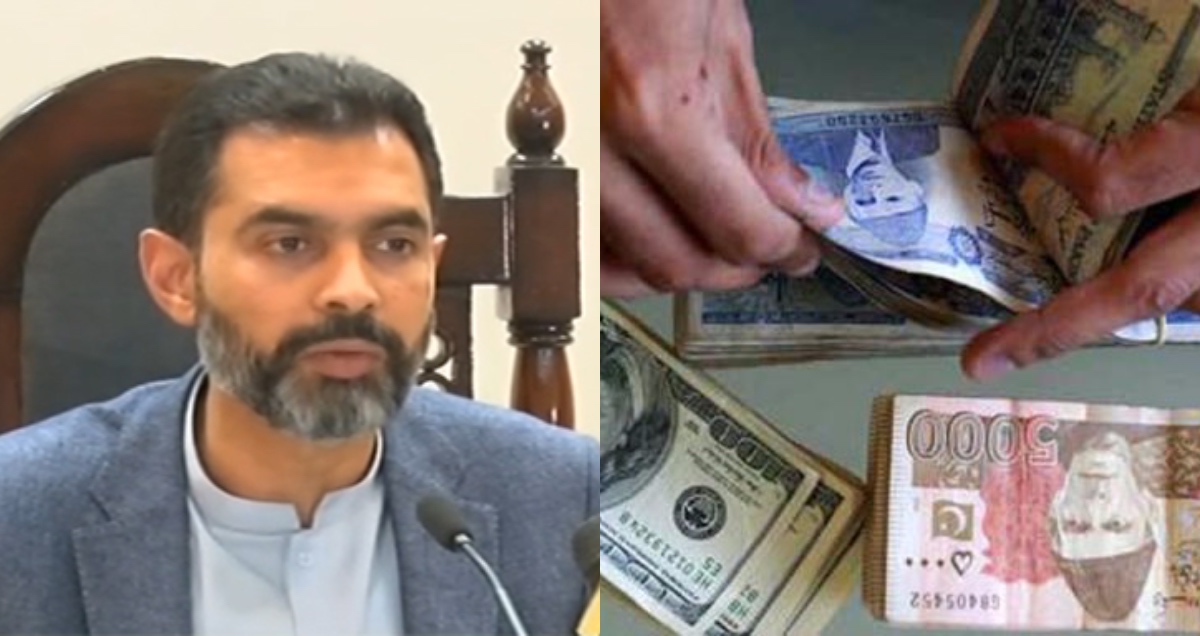 The State bank has eased the import and export system to aid exporters. Besides, the step is taken to transform Pakistan into an export-oriented market from a massively import-led economy. 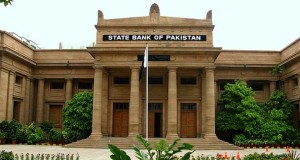 He said, “the central bank has lifted the ban on advance payment of up to $10,000 per invoice for the import of goods and services.”

He also stated that the investment limit had been improved for exporters under the supported loan schemes counting the Export Finance Scheme (EFS) and Long Term Finance Facility (LTFF).

“The State Bank will (alone) increase the financing limit by Rs100 billion for the full year,” he said.

Additionally, after Pakistan achieved institutional reforms under the IMF loan programme worth $6 billion, the economic rise began. According to governor SBP, the reformations incorporated a huge change in the rupee-dollar market rate.

He told the exporters were given short-term loans principally to reach their working capital demand at a subsidised rate of 3percent.

Furthermore, for the shipping of machinery and plants, they are given long-term loans. The textile field is granted such loans at 5percent and others at 6percent. 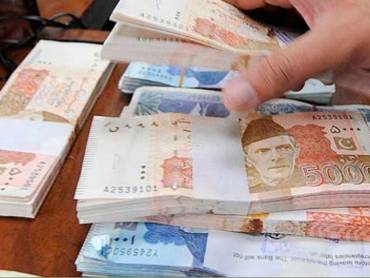 “Exporters are playing a vital role in our economy. A core element of our economic policy is that we are to rely on exporters going forward,” Governor said.

He emphasized that provision for the exporters was a necessity as they gained foreign exchange for Pakistan.

Main excerpts from his speech

“More importantly, those countries which achieved sustainable economic development in the past 30-40 years were seen relying on exporters,” he mentioned.

“There would be only a few, or perhaps no country at all, which managed to reduce poverty and create jobs without relying on exporters,” he told.

“The core part of our strategy is to promote exports…we have to open up to the world and we have to compete in the world market,” he said. 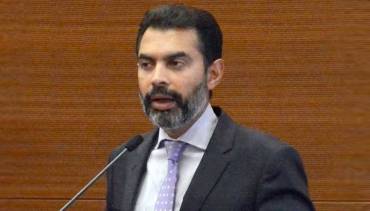 “Exports have to become the backbone of our economy. We have to change our orientation from inward to outward for sustainable growth and development.”

The central purpose is to distribute the advantage of the growth in the economy under the IMF programme with its shareholders, specifically the importers and exporters.

“There was a time when the (dollar) outflow was higher than the inflow. Now the situation has changed. Now, the inflow has surpassed the outflow,” he told. “The improvement in the reserves will strengthen our independence.”

He said the state bank’s estimate for gross domestic product (GDP) increase had remained constant at 3.5percent for the ongoing financial year.

“The economy is still expanding,” he said. “There is a deceleration in the economy, there is slowdown but there is no negative growth.”

Pakistan is still going through a financial catastrophe. Besides, the country needs pragmatic measures to fight the economic menace. However, the State bank has indeed taken a good step to aid the business community.